World's Most Haunted Places To Know About This Halloween

World's Most Haunted Places To Know About This Halloween

If you are someone who doesn't get a heart attack at the thought of visiting the most haunted places of the World and instead would like to know more about them then you are the right place.

We have the top 6 haunted places from around the globe for you right here: 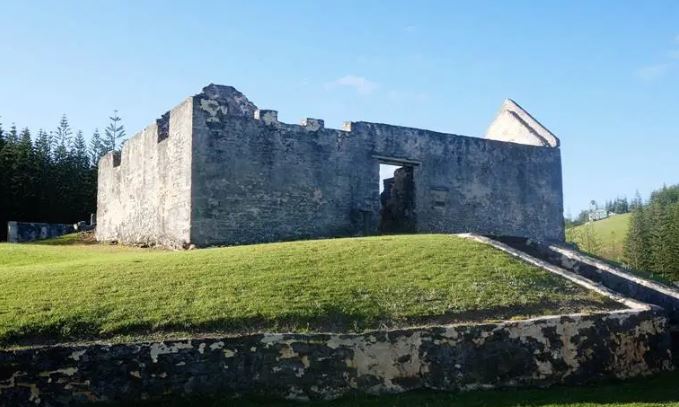 It is a small island which is located 1,400 kilometers east of mainland Australia. The Island is rumored to be haunted. People scare off easy so the rumors are enough to keep people off it. 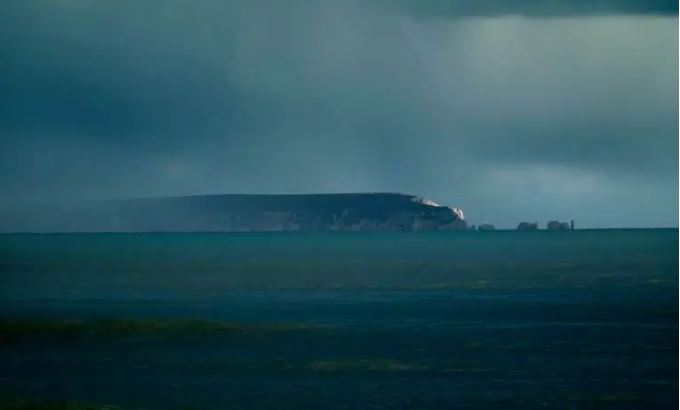 This is set on the south coast. This destination is full of supernatural stories which attract a lot of tourists and without being sarcastic here 'ghost hunters' too. Mexico City is one of the largest cities in the world. This island is just in the south of Mexico City. This has been featured in a number of horror series which involved paranormal activities. There are spooky looking dolls hung on the trees which make the island appear even scarier. 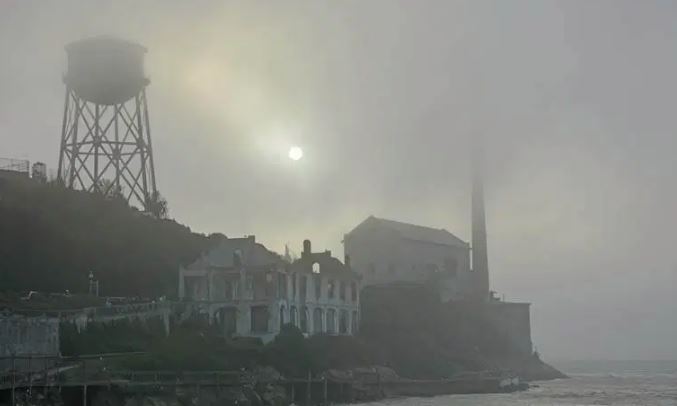 This infamous Alcatraz Island is famous for the criminals that were once imprisoned there. People say they can even hear the sound of these prisoners at night even though they are dead for quite a time now. It is a small abandoned island between Lido and Venice. This area was used for the people suffering from bubonic plague and later on, it was also used as a mental asylum in the 1920s. The island has some weird scary stories attached to it and it is also not open to the public. This village is believed to be cursed and has been deserted since the 1800s.

This village has a rumored story:

"The village was once inhabited by wealthy people — the Paliwal Brahmins. A minister named Salim Singh fell in love with a villager’s daughter, and in order to marry her, threatened villagers with irrationally high taxes. To protect themselves — and the girl — from the ‘evil minister’, the villagers left the place overnight, but not without cursing it. It is believed that no one can dwell in peace as an evil aura lurks in the town till date"

Also Read: Can You Get 78 Lakhs For Your Face?