Top Apps To Use During Internet Shutdowns And How They Work

Top Apps To Use During Internet Shutdowns And How They Work

As per the reports from the website of ‘Internet Shutdown Tracker’, the internet in our country has been shut down around 95 times this year. This has also made India the place with the most number of internet blockage of 2019.

This has happened due to fulminating protests happening all over the country over the controversial citizenship law, known as CAA (citizen amendment act) which recently got passed in the parliament. Usually, it is in the hands of the internet service providers to put a stop to the services, but as per the laws inhabiting the nation of India, Government can order the telecom services to take down the service of the internet.

Luckily, with passing time, emerged innovation and advanced technology. In this 21st century, there exist apps that support communication even when Wi-Fi networks and cellular services remain unavailable. They work on the phenomenon of ‘mesh network’, which uses services like Wi-Fi or Bluetooth to let texts and messages hop from one phone to another.

Here are a few apps which can help you fight internet shutdowns, as they say, ‘being prepared is half the victory’. 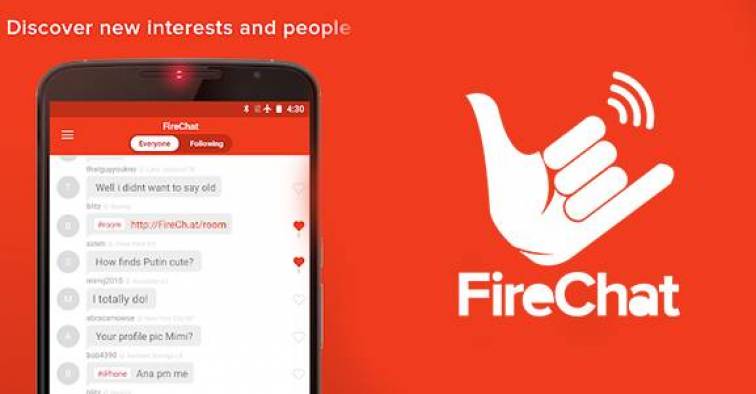 This app created by Open Garden is peer-to-peer and uses aspects like Wifi Direct and Bluetooth to exchange information. The speed in which the message gets delivered depends upon how many individuals around you are using the app. The mesh network is created in groups within 200 metres. In layman’s terms, imagine every phone running FireChat acting as a cell tower and your message travelling phone to phone which also contains the app to reach the desired user. Hence, more people using the app leads to your message getting delivered sooner. 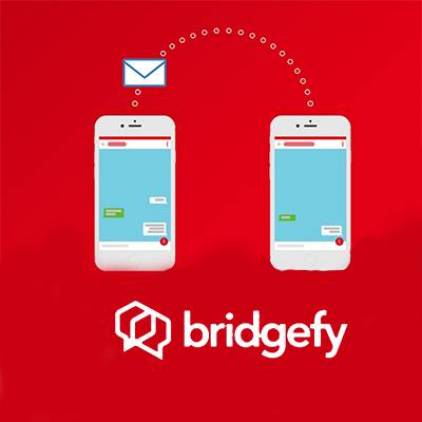 This app also uses a technique similar to FireChat to deliver messages. Smartphones which contain the app and are within 330 feet can connect easily. There is also an interesting feature of ‘broadcast messaging’. The section of ‘broadcast’ within the app is like a virtual chatroom. In case of emergencies, dropping a text in the broadcast section would deliver it to nearby devices which contain the app. A total number of 6-7 people can connect easily through this feature. 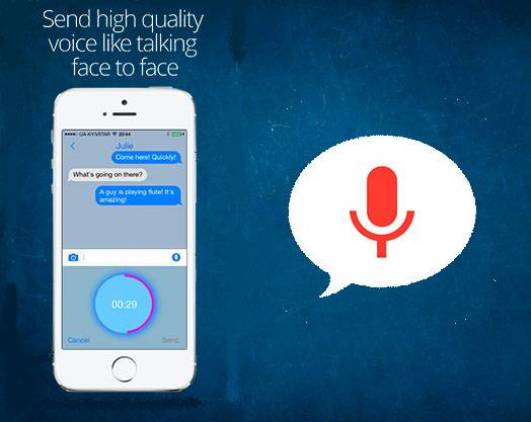 This app along with the features of sharing images and texts while offline also has a unique feature of hd calls, neither an internet connection or cellular signals are required for this feature to work. One of the major drawbacks of this app is that it is only available for Apple users and is not free.