A case came up in front of the doctors which had everyone questioning what we knew about dengue and about its transmission. The case was from Spain where a man caught the dengue virus from sexual intercourse. Yes, You read it totally right.

According to health officials from Madrid Public Health Department "The man’s partner had been exposed to the virus on a trip to Cuba" and later on the virus got transmitted to this man via sexual intercourse.

It made them question everything they knew about dengue and its transmission so they decided to examine the man's sperm and found out that not only did they have dengue but that it was exactly the same virus that circulates in Cuba.

The place where this man resides doesn't have reported cases of dengue so it made it clear that the dengue virus was sexually transmitted.

“So far, this is one stray case. It needs to be clinically documented, with trials, studies and lab reports so that we have adequate evidence in adequate numbers,”

“One stray case or news report does not equal to a medical fact. We don’t treat patients based on news reports.”

Also Read: The Best Time To Workout To Maximize Results!

“From our teachings, studies and the cases we have seen, there has never been the possibility of human-human transfer of the virus. It needs a vector as it is vector-borne.”

So there is nothing to panic as of now until some concrete proofs and confirmation by the medical sector come to notice. 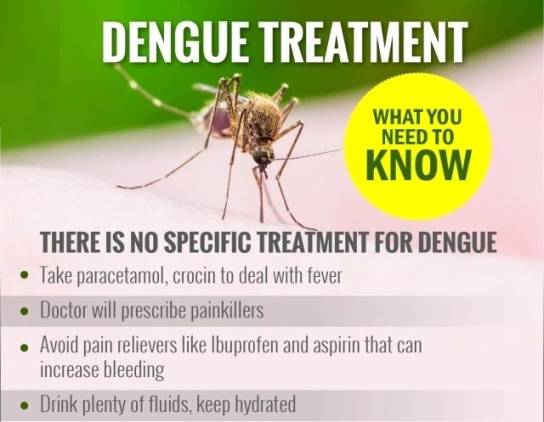 Also Read: Facing Insomnia? You Might Be At The Risk Of Cardiovascular Diseases