Know Why Consumers Are Not Willing To Buy Eco-Friendly Products

Here is some new insight for companies wanting to promote environment-friendly products-- new research suggests that they should resort to downplaying their green credentials if they need consumers to shop for it.

Environmental-friendly products include attributes like biodegradable and nontoxic ingredients, that are less harmful to the earth and population and also enhance energy efficiency and include recycled components.

However, while it's been suggested that buyers are willing to shop for such products, these attitudes rarely end in purchases and they often end up buying the traditional alternatives, as per researchers from the University of East Anglia (UEA) and University of Leeds.

This is due to the performance ability sometimes related to green products, whereby consumers perceive them as being less effective.

"Instead, by downplaying the product's greenness, firms may be more likely to persuade consumers to buy it, if it is promoted on more traditional, rather than performance, aspects," said the study. 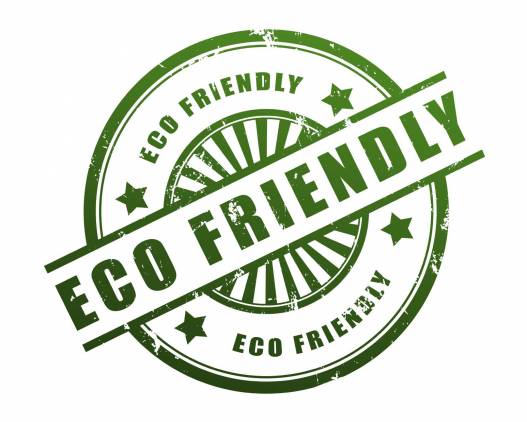 The study, led by Dr Bryan Ursey of UEA's Norwich graduate school, reveals that the merchandise category can influence the effect of a eco product advertising strategy on performance assessments.

"Given consumers' perceptions of poorly performing green products, persuading them to alter their consumption habits remains a difficult task for marketers," said Ursey.

While firms have often attempted to reinforce their environmental credentials by emphasizing a replacement product's green attributes, we show that this might actually have negative consequences, he added during a paper published within the Journal of Advertising.

"As green products are often associated with poorer performance, firms would do well to tailor their advertising to meet the expected benefits associated with a given product category," the authors noted.

They found that implicit, instead of explicit, communication about greenness results in higher performance evaluations and buy intent for products that are less commonly green (the detergent) and for products that have an optional green mode (the washing machine).

The findings have important implications for public policymakers and support the notion that buyers are more likely to interact in pro-social actions when the request for assistance is amid some sort of personal benefit.