This Tribute To Aamir Khan By Cartoonist Manoj Sinha Is Absolutely Unique!

MUMBAI: Manoj Sinha, a professional cartoonist has designed a calendar which features illustrations of iconic roles which have been played by the 'perfectionist of Bollywood', Aamir Khan through the years.

The cartoonist flew down to Mumbai to gift the calendar to the actor.

Aamir currently awaits the release of "Laal Singh Chaddha" in December this year. The film is self-produced by Aamir, and directed by "Secret Superstar" maker Advait Chandan. The film is an official adaptation of the 1994 Hollywood hit "Forrest Gump", starring Tom Hanks.

See the illustrations down below: 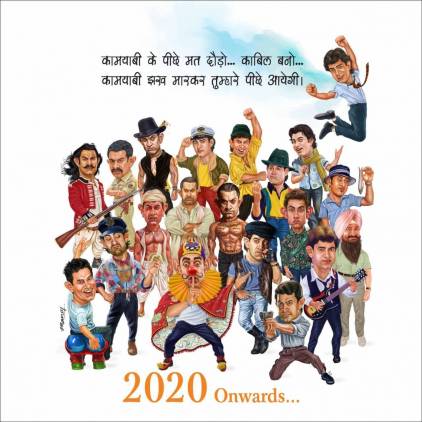 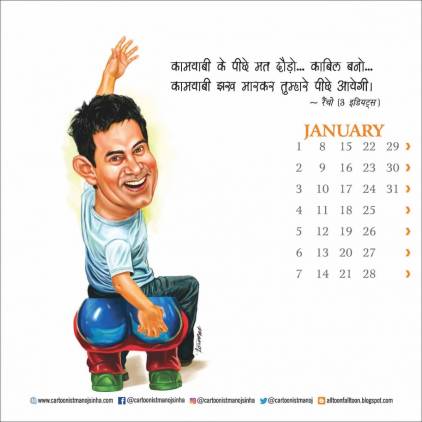 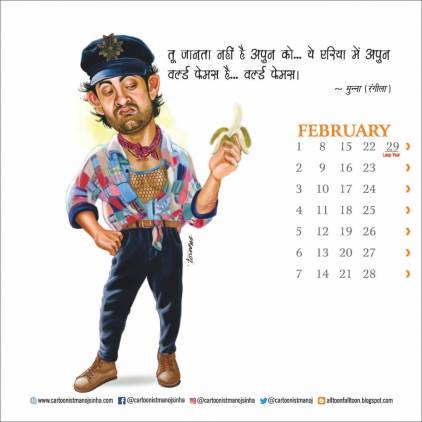 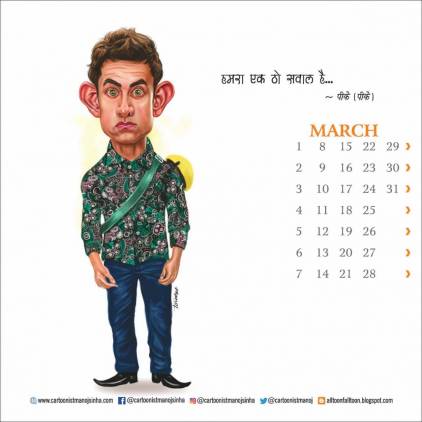 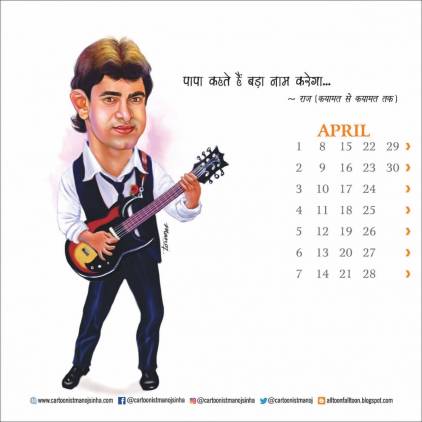 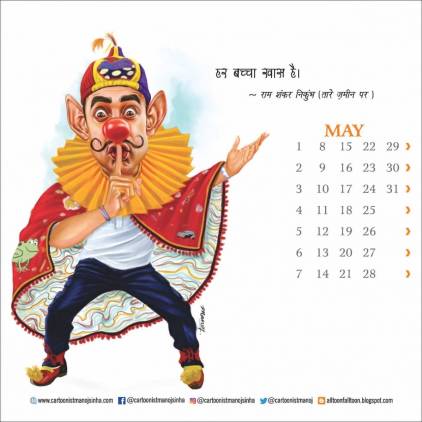 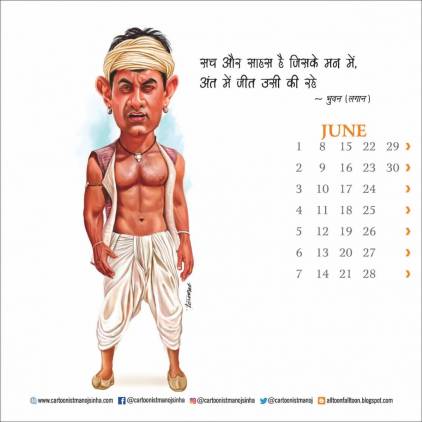 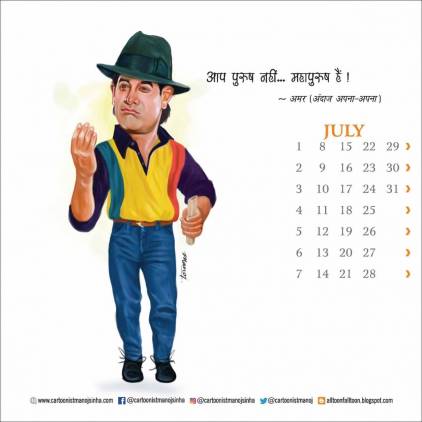 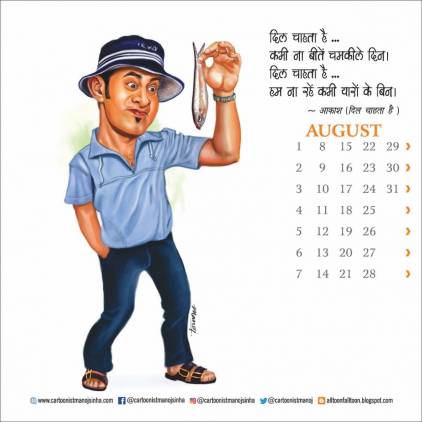 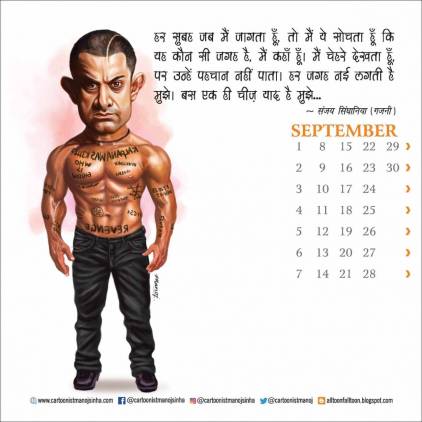 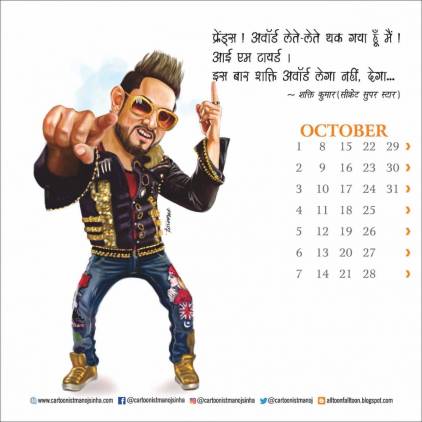