Now some deleted scenes from the Avengers End Game are up on Disney's streaming service 'Disney +' that confirms that Thanos is still alive.

The deleted scene is from the place where Hulk is in the past talking to the ancient one in 2012 trying to retrieve the time stone. 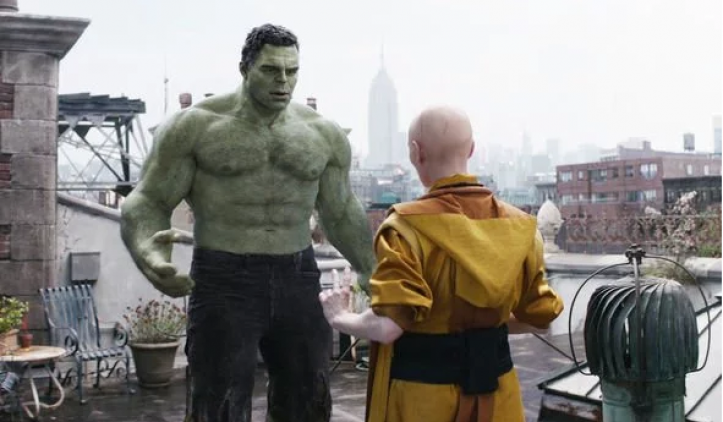 According to it, the snap that Thanos did just wiped out everyone from existence which had nothing to with death.

Thanos's snap did not kill anybody that's why it was later reversed by Hulk's snap in the movie End Game when everybody was brought back to existence. Now, following the movie, when in the end Iron Man snapped his fingers to wipe out Thanos and his army- it again had nothing to do with death. They were just wiped out from existence.

Also Read: The 'Gonna Tell My Kids' Meme is Cracking Up The Internet

So it means Thanos is not dead and he is just not in existence as of now. He might be brought back to existence someday in the future. Marvel Universe can see its greatest villain once again in the future.

If you are thinking about how the snap will be made again as the infinity stones were destroyed by Thanos at the starting of the movie End Game then let me tell you to think clearly. What Thanos said was that the stones have been reduced to atoms and not destroyed. They are present but again like Thanos, not in the proper form. Also, without the stones, the universe will lose its balance.

Another thing that you should know about is that in the movie End Game no infinity stones were present and the Avengers retrieved all of them from the past. Finally, they used the stones in the present and then returned them to the past. So isn't it possible that someone again goes to the past and retrieves the stones once again? Boom! Thanos enters the big screen smiling. 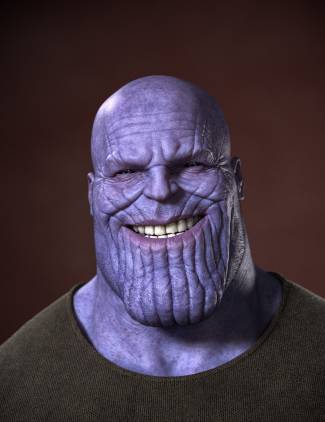 Also Read: Arthur Fleck Will Be Back! Todd Phillips And Joaquin Phoenix To Reunite For 'Joker' Sequel?