MUMBAI: After remaining away from the silver screen for almost a year, Shah Rukh Khan is all set to return to the cinematic world but in a special role. It is reported that Khan will play a cameo in Ranbir-Alia starrer 'Brahmastra'.

SRK would play an important role that would contribute to Ranbir's journey in the movie. The part involving Khan would be shot by the end of the year.

A source close to the project said, "It’s a guest appearance but Shah Rukh plays a pivotal role in taking Ranbir’s journey forward. He has already allotted his dates for his portions and will shoot before the year-end." 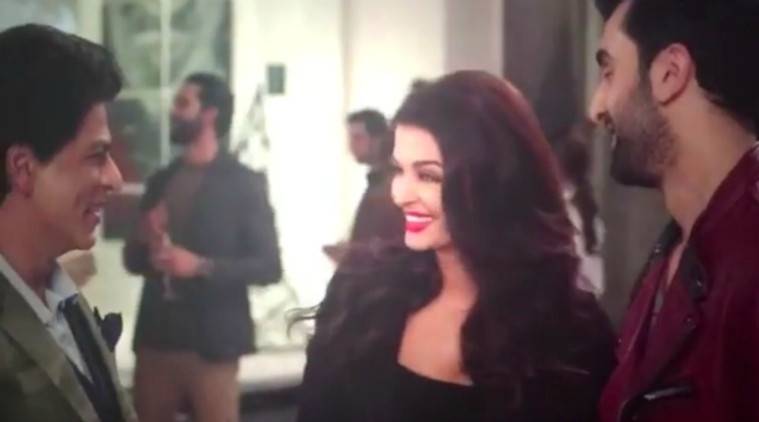 Shah Rukh Khan and Ranbir Kapoor shared screen space previously when the former made a special appearance in the latter's 'Ae Dil Hai Mushkil'. 'Brahmastra' is a fantasy trilogy whose first part will release in next year. The first installment will focus on Shiva's discovery of fire within him. The movie will also star Amitabh Bachchan, Dimple Kapadia and Mouni Roy in pivotal roles.

The movie is helmed by famous director, Ayan Mukherji who is a huge fan of Shah Rukh Khan and would probably be excited for him to join the sets.  In the month of April, Ayan shared an emotional note for Khan, calling him "Inspiration. Obsession. Idol". The director has worked as an assistant in two SRK starrer movies but never got a chance to direct him. But finally, he is getting a chance to work with the superstar although for a very short role.