Shah Rukh Khan to announce his next film on this day

MUMBAI: Bollywood’s Baadshah, Shah Rukh Khan has been away from the big screens for quite a while now and fans are missing him. He was last seen in ‘Zero’ that faced major box office failure.

One frequently asked question from the ‘Jab Tak Hai Jaan’ star is when will he announce his next film. Khan revealed that he is reading several scripts and will announce the same in the next one or two months. If sources are to be believed then SRK will make this big declaration on his birthday that is on 2nd November. 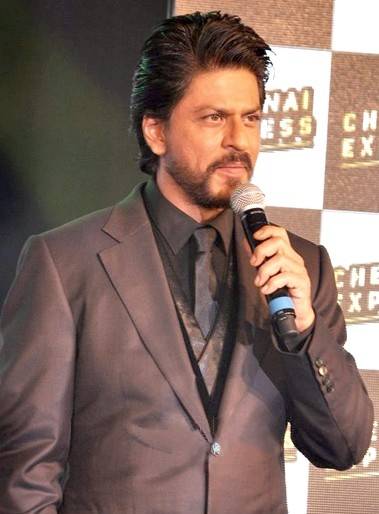 Also Read: Priyanka Once Was Afraid Of Her Don Director Farhan

‘Zero’ released in December last year in which the superstar was starred alongside Katrina Kaif and Anushka Sharma. The movie did not do well be it collection wise or critical acclaim. After its massive failure, SRK has taken a break from the movies as he wants to take some time reading several scripts before agreeing to any of them. 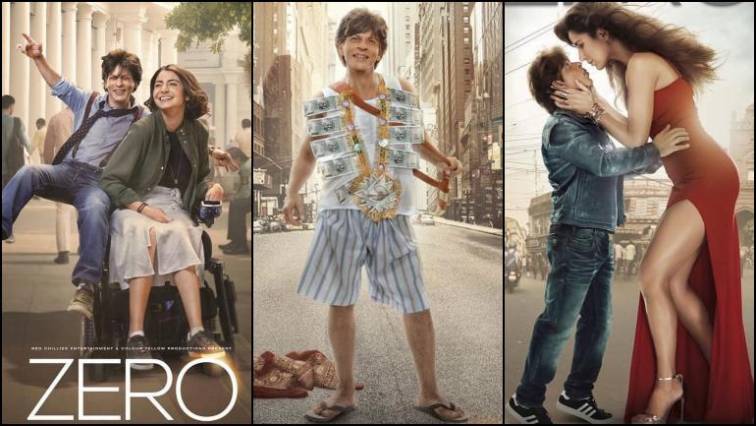 Normally we have seen Khan moving onto his next project after completing his one film but this time it is something different for the actor. When asked about his forthcoming ventures at an event, SRK said, “I am thinking and taking some time. I am working on two or three scripts and, Inshallah, as soon as they are ready, I am ready. Because most of the people with whom I am working are busy so, Inshallah, I will announce it myself. I feel till the time rumours are floating around, it's good because some of them have given me ideas.”

Rumours say that SRK will collaborate with Rajkumar Hirani in his next. Another supposed project can be with S. Shankar who is a great Tamil director. In addition to that, it is also reported that he is in talks with Gurinder Chadha for a movie.

Another good news for all the SRK fans? The actor may announce not one but two films on his special day. Now only time would tell which are the projects in which we will get to see our beloved superstar. How excited are you to see him on the big screen? Tell us in the comment section below.