Sara Ali Khan opens up on her costar and directors

MUMBAI: Sara Ali Khan is only two films old and the actress has been lucky enough to work with Bollywood’s A-listers. From working with Ranveer Singh to Varun Dhawan and then getting directed by Senior Dhawan and Imtiaz Ali, Sara is definitely blessed in the industry.

Sara is busy in the remake of the 90s hit ‘Coolie No. 1’ alongside Varun Dhawan. The Simmba actress even before she was roped in for the remake, has said that she wanted to work with Varun and now that she is working with him, she said that it was a dream come true. 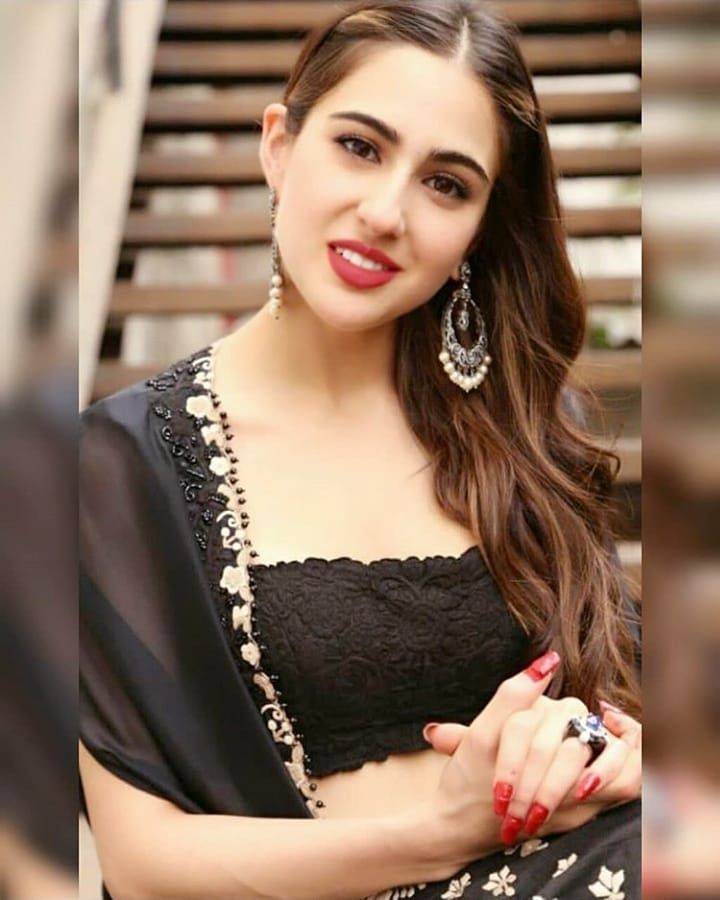 Talking about her co-star, Sara said, “It is a dream. Varun Dhawan is a crazy person and it is such a blast working with him. He is such a riot of energy… And specially like in songs, one will see him rehearse, you’ll already be scared because it’s Varun Dhawan and then, you see him in a take and I’m like ‘Oh My God! How am I going to match that level of energy.?’ But whether it is David sir or Varun, I mean it’s so encouraging to work with them. It’s really been, touchwood, a blast.”

Not only this, but the actress was also asked about her experiences working with ace directors Imtiaz Ali and David Dhawan to which she said, “Imtiaz sir is most nurturing director. He will make you feel exactly what your character is supposed to feel in that particular shot. He honestly puts you through it. David sir’s world is all about colours, vibe. It is just too different.”

Currently, the Kedarnath actress has taken a break from her work and is in Sri Lanka for a mini gateway. The actress recently made headlines because of her alleged break-up with the ‘Love Aaj Kal’ co-star, Kartik Aryan and the reason was being reported that both the actors failed to make time for each her.