New Delhi: Saif Ali Khan, who is currently riding the popular wave of ‘Tanhaji’ was going to come on the big screens with another anticipated movie on November 29. However, the much-talked-about ‘Jawaani Jaaneman’ has been pushed forward to 7 February 2020.

The movie will mark the debut of Pooja Bedi’s daughter Aalia F, who is already quite the social media star. Alaia will be essaying the role of Saif’s daughter. The movie also stars Tabu in a pivotal role.

Directed by Nitin Kakkar, Jawaani Jaaneman follows the life of a 40-year-old father and his young daughter who take you on an emotional rollercoaster of heart-warming and fun moments.

Also Read: Mandira Bedi Reveals How The Indian Society Judged Her For Being A Career-Oriented Woman Talking about the movie, Jackky Bhagnani, who is one of the producers said, “A fresh script, a fresh cast and a coming together of a fresh team. So expect the unexpected. Without giving away much about the film, the only thing I will say is that if you have laughed, cried or enjoyed with your family, that's exactly what you will do with our film! Nitin sir, with his unique talent to say the best of the stories in the most relatable manner, has truly made a film that we are proud of. I hope the audience loves this film as much as we do." 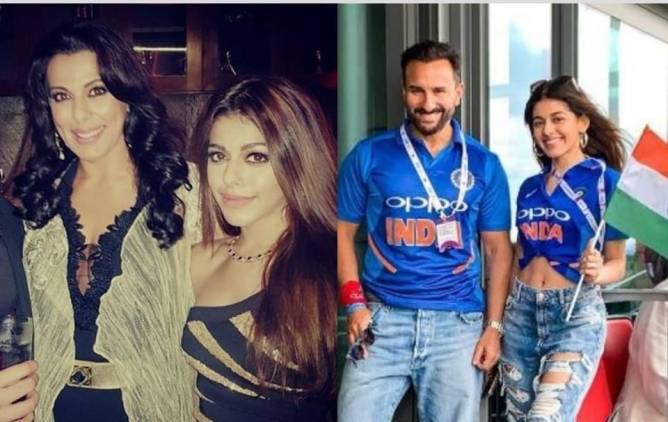 Tabu, who was seen in a negative role in the critically acclaimed movie Andhadhun will be seen in a different avatar in Jawaani Jaaneman. The ‘Cheeni Kum Hai’ actress said, “Since I have been playing dark roles off-late, the character I play Jawaani Jaaneman is absolutely refreshing. I loved the script when I read it and I definitely wanted to do this at first go.”

The principal photography of the film began in June 2019 with scenes shot in London. Jackky Bhagnani’s Pooja Entertainment along with Saif Ali Khan’s Blank Knight Films and Jay Shewakramani’s Northern Lights Films will be producing the movie.