Richa Chadha reveal what illness she has faced in Bollywood

MUMBAI: Our very own Bholi Punjaban, Richa Chadha, who has always been outspoken and has always opposed the wrong, poured her heart out about the unfairness and illness she has faced in the Industry.

In an exclusive interview with Pinkvilla, the Fukrey star unveiled the true face of the Bollywood industry that she has faced. She recalled people making sexual advances towards her and also told that she has been offered roles like playing the mother of an actor who was even older than her. 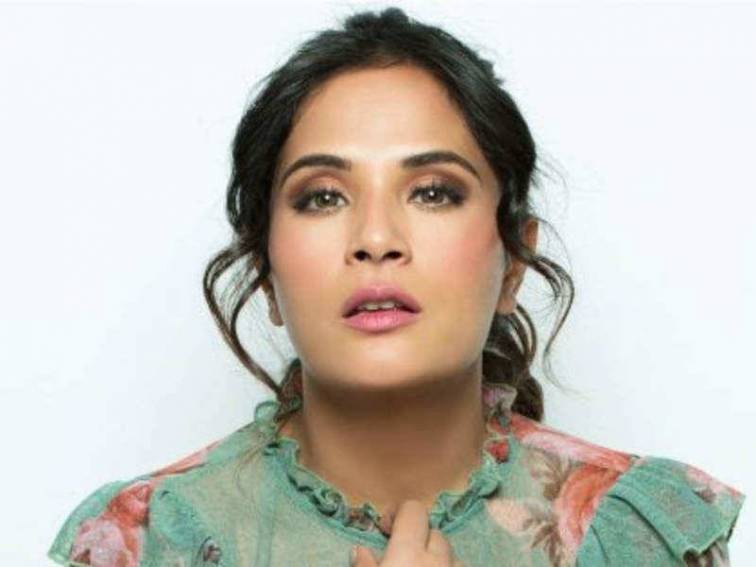 Speaking about having faced casting couch, Chadha said, “A couple of times I did not get it. I was very young and stupid. Once a man came to me and said 'we should have dinner suggestively' but I was too naive to understand and I said I have already had dinner.' and then he insisted. It has happened to me even after I got established as an actor. If you are an established actor and the person opposite you, who is making advances, who has power in the industry. Given the outcome of MeToo or what is happening today, this is stuff we have to navigate on a daily basis. I have managed to bypass it. I am sure I have lost the project because of this but doesn't matter.”

Richa Chadha also exposed the part of the Industry where she lost a role to another actress because of the latter’s closeness to the maker of the film. Well, she did not name anybody saying that she will reveal the names off-camera.

The interviewer told her that Taapsee spoke about that she was replaced from the remake of ‘Pati, Patni Aur Woh’ without any information and asked Chadha if anything of that sort happened to her. To this Richa said, “Being replaced at the last minute is just the worst thing that can happen to anybody because actors like me do a lot of subconscious work. For that particular film, I had started a new language and learned a lot of new things. If only they had cast me, they would have a good box office.”

The interviewer went further on and asked why did she got replaced and to that, she replied, “I think that the girl was having an affair with someone important.”

Well, Richa Chadha may be brazen at times but she knows that revealing the involved names will not be a “pretty picture”. The interview ended with her telling the types of the script she gets that basically involved either playing older women or has too much of abuses.