Ranbir Kapoor and Deepika Padukone To Reunite For This Film?

MUMBAI: Every time ex-lovers Ranbir Kapoor and Deepika Padukone come together on the silver screen, they create some kind of magic. The two have already mesmerized the fans with their chemistry in movies like 'Yeh Jawaani Hai Deewani' and 'Tamasha' and now if sources are to be believed, the duo might reunite for Luv Ranjan's next directorial.

While the project also involved Ajay Devgn too besides Kapoor and Padukone, now there have been some new developments around the project. Devgn apparently has opted out of the untitled movie. Now, director Luv Ranjan is planning a movie that is said to have a quirky and twisted love story revolving around the characters of Ranbir and Deepika. 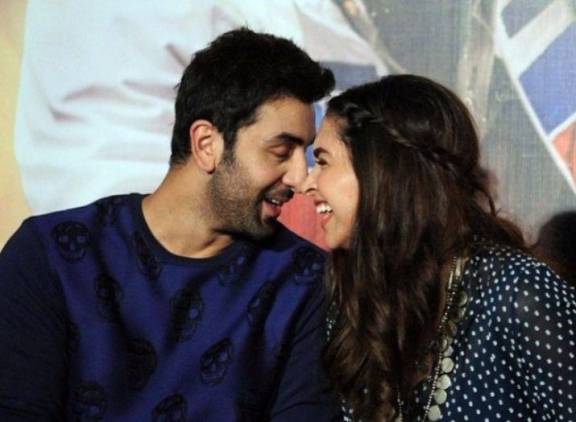 A source close to the project said, "For whatever reason, Devgn is not doing Luv Ranjan’s film, at least not for now. But Ranjan is going ahead with a quirky twisted love story with Deepika and Ranbir. It will be something that neither of the two star-actors has ever attempted before."

If this comes out to be true, this will be the fourth movie of Ranbir and Deepika together. Previously, they have impressed the audience in three movies- 'Bachna Ae Haseeno' (2008), 'Yeh Jawaani Hai Deewani' (2013) and 'Tamasha' (2015). We surely miss the duo on the big screen and do hope for the best!

On the work front, Ranbir will be next seen in Ayan Mukherjee's 'Brahmastra' alongside girlfriend Alia Bhatt. Deepika has two big upcoming movies in her kitty releasing in the year 2020- one is Meghna Gulzar's 'Chhapaak' and the second is Kabir Khan '83 alongside husband Ranveer Singh.