MUMBAI: Priyanka Chopra and Parineeti Chopra are all set to collaborate for the first time on big screens. No, you are not going to see them together but you will hear them as they will lend their voice to the Hindi version of Disney's ‘Frozen 2’.

The actresses’ real-life sibling bond will be showcased through the on-screen sisters Elsa and Anna. Priyanka and Parineeti never worked together before and when the news came of them giving their voice to the fictional characters, audiences were excited to finally witness their connection.

While talking about the same, the Jabariya Jodi star revealed that the project seemed to be the right opportunity for them to join hands. The actress said, “When I watched Frozen, I never thought that I’d get to dub for its sequel. It’s my most favourite animation film. The beauty of Frozen 2 is its cast — real-life sisters playing the reel-life sisters. The characters, Elsa and Anna, are like us in real life. Mimi didi and I always used to talk about doing something together, so when Frozen 2 came, it just felt right.” 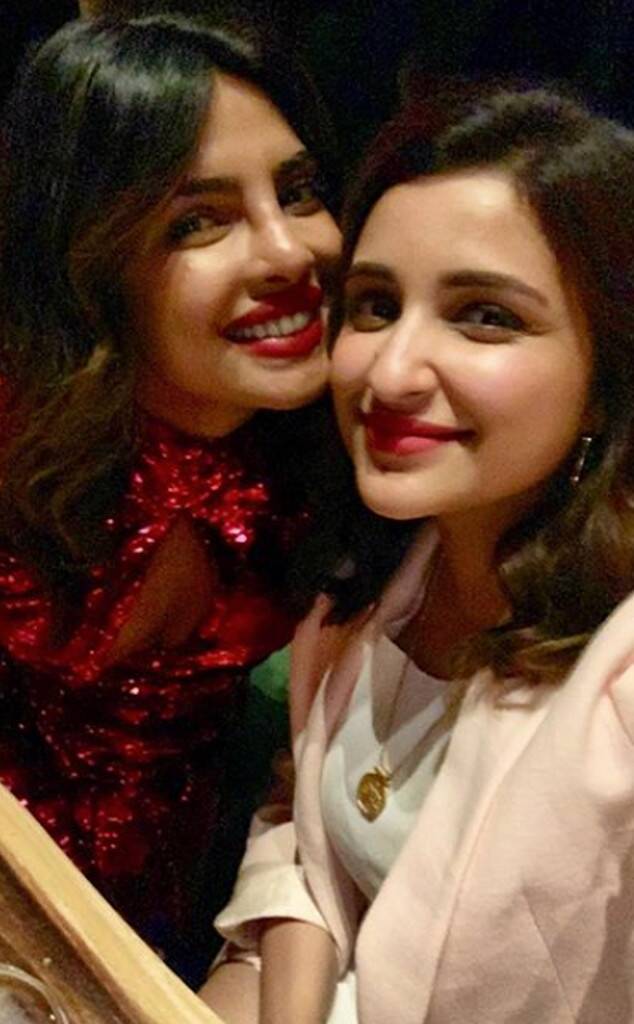 Very recently, the motion poster ‘Frozen 2’ was released which unveiled that desi girl Priyanka Chopra will lend her voice to Anna whereas Parineeti will voice the character of Elsa. The movie is a sequel to ‘Frozen’ that released in 2013. It will continue to showcase the journey of the sisters, Elsa and Anna and is ready to hit the screens on November 22nd.

On the work front, Parineeti is busy with Saina Nehwal biopic whereas Priyanka was last seen in ‘The Sky Is Pink’ and now is busy attending hubby Nick Jonas’s concert.