Kushal Punjabi and his family

MUMBAI: It came as a shock to everyone when actor Kushal Punjabi took a big step of committing suicide. The actor's body was found hanging at his home in Bandra. There were rumors that it was because of his wife and failed marriage that led him to end his life but now wife Audrey Dolhen has finally spoken about their relationship.

The couple got married in 2015 and have a kid together. However, in the recent past, they have been facing many issues and thus it was reported that this was the major reason for the actor to take his life. Talking to a news portal, Audrey opened up about the same and claimed that Kushal was never serious about his family.

She said, "We had problems in our marriage but it was not a failed marriage. I never stopped Kian from talking to his father Kushal. It was Kushal who was not serious about his family. I invited him to settle down in Shanghai but he was least interested. In fact, it was me who was looking after his expenses. Kian lost interest in his father because of lack of seriousness. I tried my best to save my relationship with Kushal." 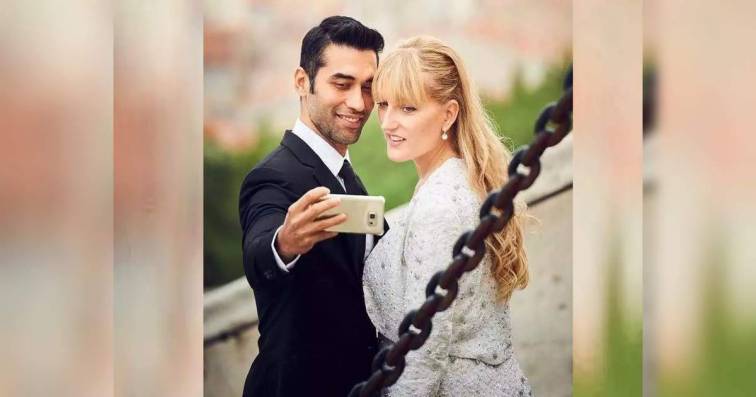 Further, she defended herself saying that it was her who was at the receiving end of the marriage. Stating the reason why she resided in Shanghai, Dolhen said, "I was on contract with my company and Kushal was not able to understand this. He wanted me to shift to London. It was not possible for me to quit my job. Kushal was a careless father who never bothered about his son’s future. I was at the receiving end in the marriage and not him. I was with our son Kian in France for Christmas holidays."

She finally concluded saying that she could not comprehend why she is being blamed for Kushal's death as it was he who failed at their relationship.

It was reported that the actor's parents accused their daughter-in-law of constantly harassing their son. She also took the 3-year-old Kian away from his father which shattered him and made him take this step. Audrey has been called out by the Mumbai Police regarding the controversial case.