Keanu Reeves Steps Out With First Girlfriend In Decades

Ladies, ladies, ladies. It is official. Mr. handsome is not so single anymore. In a first…well, not exactly a first but in a long long time, actor Keanu Reeves made an appearance at the LACMA Art + Film Gala with his lady love.

At the event presented by Gucci in Los Angeles on Saturday, the actor was spotted walking the red carpet holding hands with girlfriend Alexandra Grant.

Grant is a Los-Angeles based artist who collaborated with Reeves on books Ode to Happiness and Shadows. 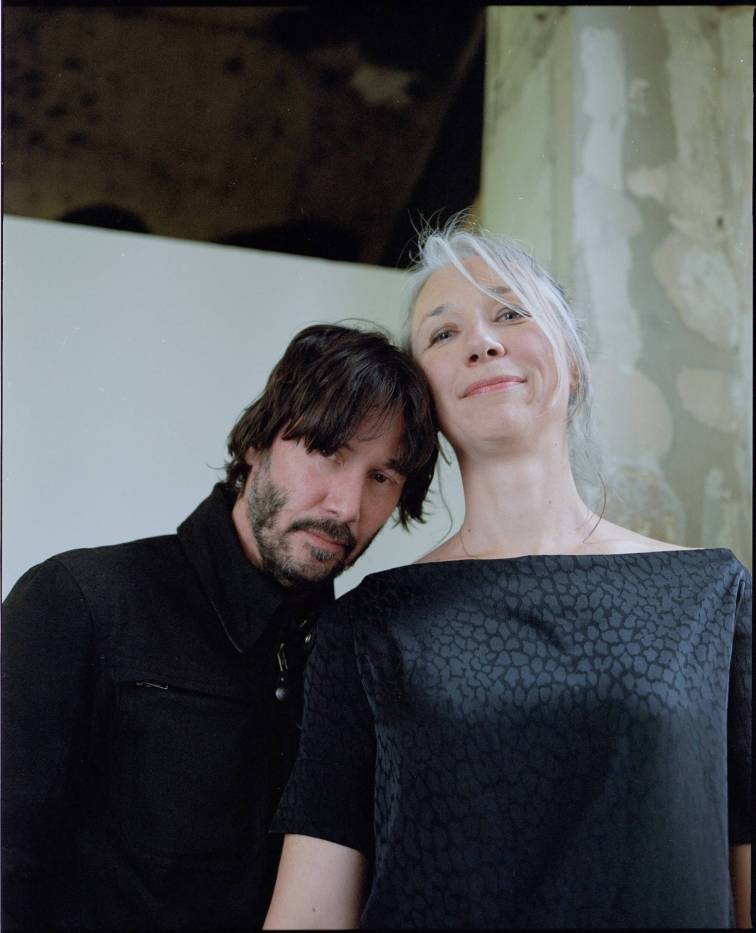 In his 35 year career, the actor has avoided any public displays of affection. So, when he walked in appearing very much in love - a social media chatter was guaranteed to ensue. Reeves, 55, and Grant, 46, shared longing gazes and held hands the entire time they were on the red carpet.

Keanu has been linked to other celebs like Sandra bullock, Amanda De Cadenet, and Claire Forlani; but his most well-known relationship has been with the late Jennifer Syme.

Known for his humility, the Matrix actor has had a troubled past. He met his then-girlfriend Syme five years after his best friend River Phoenix passed away tragically. In 1999, Syme gave birth to a stillborn. Their grief put a strain on their relationship and they eventually broke up several weeks later.

In 2001, Jenifer was killed in a brutal car accident while returning from a party. Keanu remained single for a long after that. He dated model-actress China Chow in 2008 for a brief period. 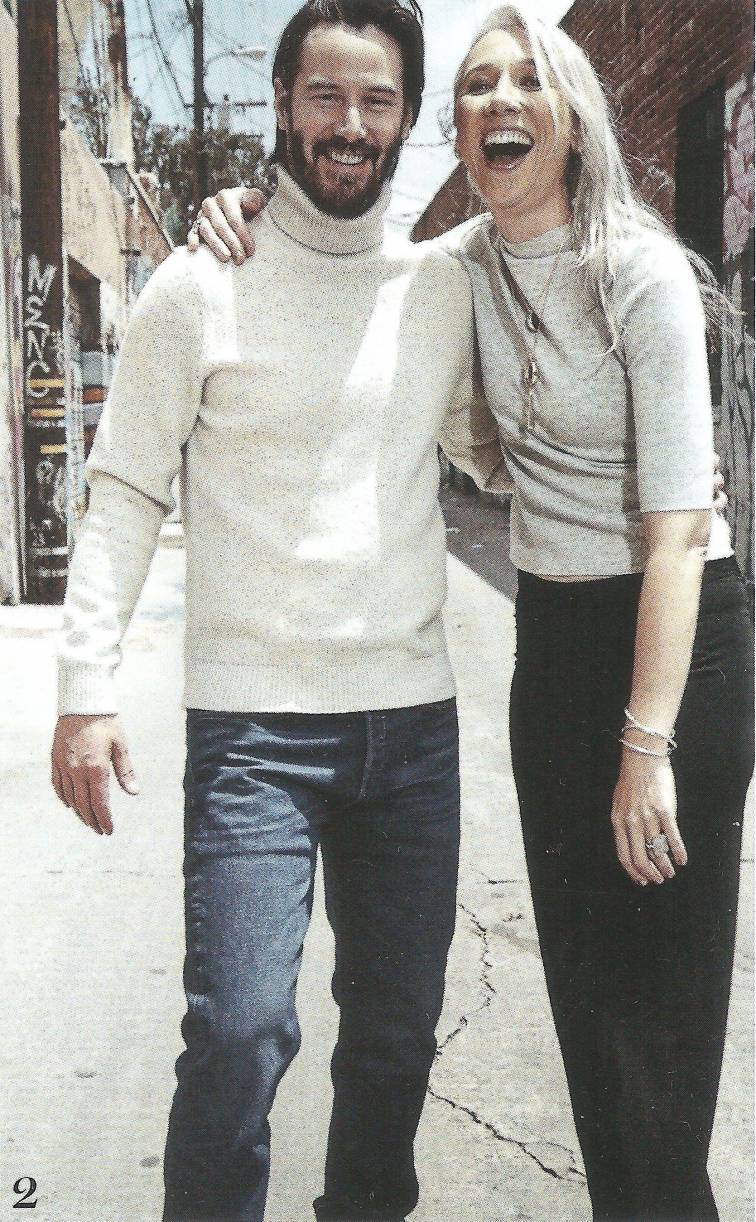 Also Read: 10 Bearded Actors Who Will Inspire You For #Noshavenovember

Now, they have found X Artists’ Books which publishes ‘thoughtful, high-quality, artist-centered books that fit within and between genres.’

This is not the first time, however, the two appeared to be a couple. Previously, they were snapped putting up a cosy display as they left a sushi bar in Sunset Boulevard in LA in October.