Fans have been desperately awaiting rapper Kanye West to drop his gospel-inspired album ‘Jesus is King’. The album, which a follow up to his 2018’s ‘Ye’ was finally all set to be released worldwide at midnight…almost a month after the original promised date.

So far, not so much as a note has been revealed and fans are turning to hilarious memes while they wait for the new album.

Explaining the reason for the delay, West says, “We are specifically fixing mixes on ‘Everything We Need’, ‘Follow God’ & ‘Water’ ,” West wrote in relation to apparent issues with three of the tracks on ‘Jesus Is King’. “We not going to sleep until this album is out!”

The rapper confirmed the names of 11 songs in the album. 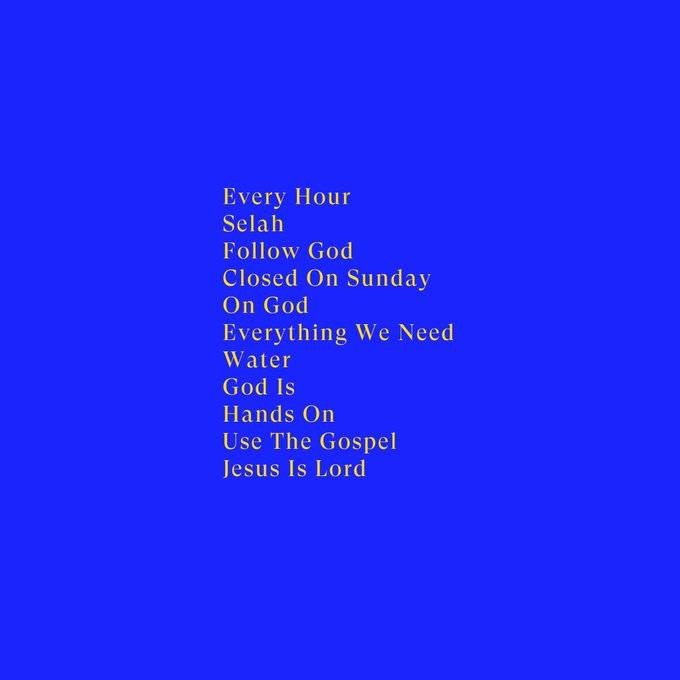 The delay has inspired hilarious memes on social media. Let’s have a lot at them.