Mumbai: If I talk about Bollywood's most iconic, sensuous, luring pair in the past two decades, the only picture comes to my mind is of Shahrukh Khan and Kajol! And I think, majority of cinemagoers will agree to this.

Kajol and Shahrukh gave films to Bollywood that comes with no expiry date. So when Kajol was live on her Instagram page with the hash tag 'Ask Me Anything', a fan asked her the quirkiest question. 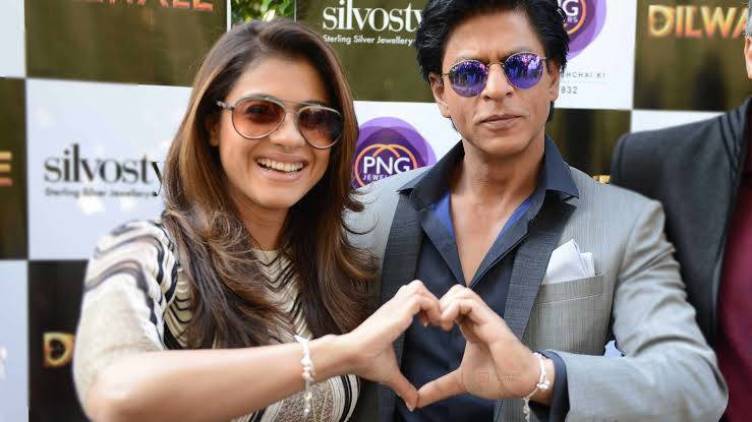 Kajol was asked - "If she would have married Shahrukh had she not met Ajay Devgn?" She had an epic response - “Isn’t the man supposed to be proposing?”

This was not enough for the day from her fans as she was also asked to choose a better co-star in between Shahrukh and husband Ajay Devgan. Kajol was a little diplomatic here as she said, "Depends on the situation." 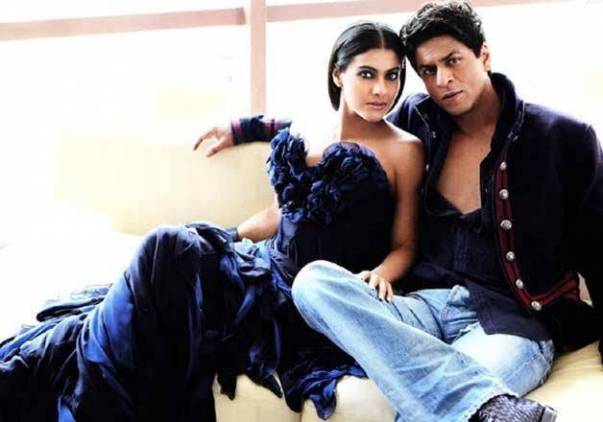 Kajol, however, described King Khan as an 'iconic' actor and said that he is a 'friend for life'.

Kajol last appeared alon with Shahrukh in Anand L Rai's 2018 film 'Zero', where she made a guest appearance. Fans also expressed their desire of seeing them together again to which she said, "Ask Shahrukh." 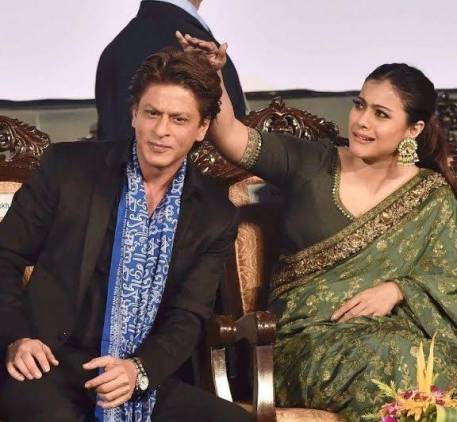 On work front, Kajol will be seen opposite husband Ajay Devgan in Tanhaji: The Unsung Warrior, based on the legendary Maratha general Tanaji Malusare. She is playing Savitribai Malusare in the film.