Fans have been tweeting relentlessly for the release of the Snyder Cut. With the two-year anniversary of Justice League’s theatrical release, this campaign seems to be heating up.

It has now become clear that the Snyder Cut of the movie is more complete than is being let on. Zack Snyder finished principal photography and several months of post-production for Justice League before leaving the project mid-way due to a family tragedy.

After his departure, Warner Bros. promised that his replacement, Joss Whedon, would merely be completing Snyder’s original vision. However, the final product was different from what was to take place had Snyder stayed on. Since then, fans have been asking for the release of the Snyder Cut. 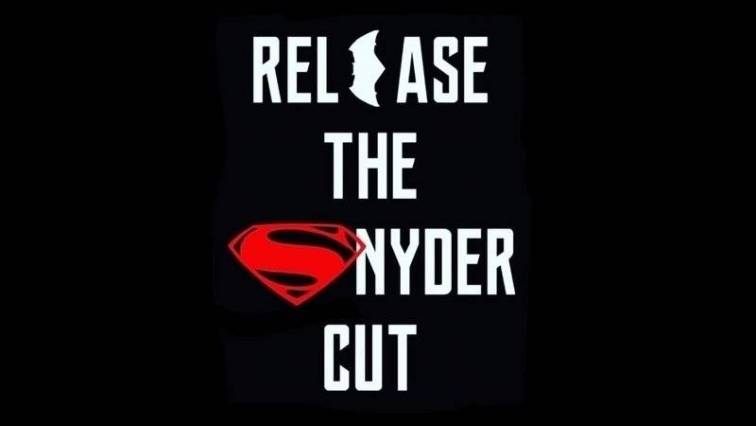 In an interview with the Lights Camera Barstool Podcast, Jesse Eisenberg revealed that he has never heard of ‘Snyder Cut’ of Justice League. The actor who played Lex Luthor told the podcast, "I have no idea, I wasn't really around for that process." After the topic was clarified. Eisenberg also shared that there may have been additional scenes involving Lex Luthor that were cut from the film, stating, "I think I was in some other scenes too, but I guess they're not in the movie, so they turned it into an after-the-credits scene."

He also said that he had not seen Justice League, but we are not surprised since Eisenberg is known to not watch his movies. 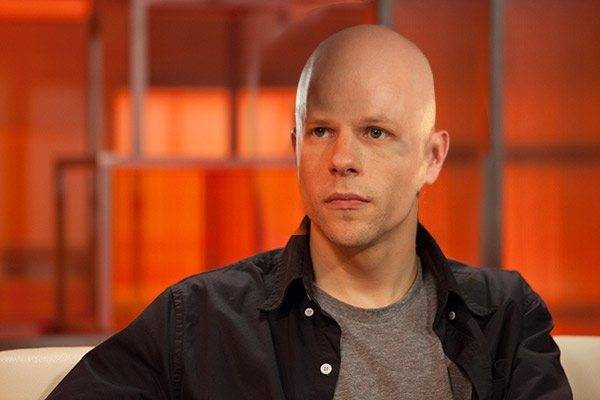 The actor is all set to reprise his role as ‘Columbus’ in Zombieland: Double Tap.

While fans are imploring the release of the Snyder Cut, it is doubtful Warner Bros. will release the cut. The fan base for Snyder Cut’s release is not limited to moviegoers, the Justice League cast and crew also came in its support. Jason Momoa openly is one of the cut’s biggest fans.