Interesting Facts About Nehru You May Not Know

The first Prime Minister of India, a central figure in Indian independence, and a trusted friend of Gandhi, Jawaharlal Nehru is a name that will always be associated with the history of India. While debates over his actions as the leader of the nation continue to be fought on social media, there is no denying that he played an important role in shaping modern India.

Nehru helped shape the nascent nation into what it is today.

On the occasion of Jawaharlal Nehru's birth anniversary, we have compiled some interesting facts about him that you may not know. 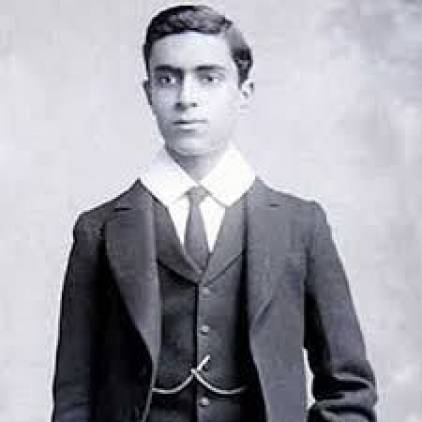 Nehru’s father, who was a prominent lawyer and nationalist statesman took a special interest in his education and had him tutored at home till the age of 15. 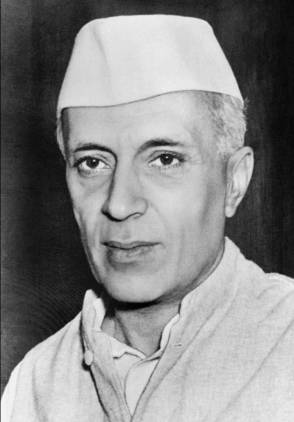 Nehru was the eldest of three children. He had two younger sisters- Vijaya Lakhmi, who became the first female president of United Nations General Assembly and Krishna Huthseeing, who was a noted author and has written several books on her brother.

3. He graduated from Trinity College, Cambridge 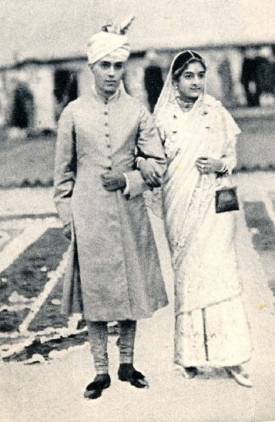 In 1910, Nehru graduated in natural science from the famous Trinity College, Cambridge. He returned to India in 1912 and practiced as an advocate in Allahabad high court.

4. There were four assassination attempts on him. 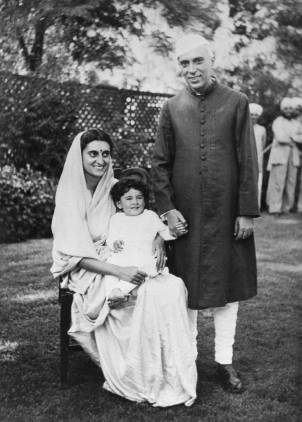 Nehru escaped four assassination attempts on him. The first was in during the India-Pakistan partition in 1947, second was in 1955 by a rickshaw puller, the third attempt was in Mumbai in 1956, and the fourth was in 1961.

5. Nehru shunned western attire to support the case of an Independent India 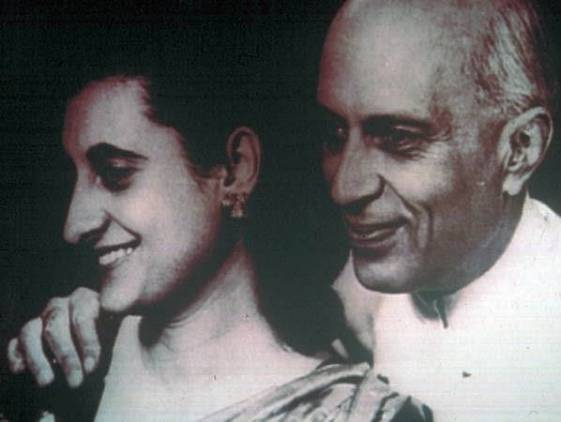 The foreign-educated man discarded western attire in support of the Indian freedom struggle. He started wearing the famous ‘Nehru Jackets’, which is to date in style.

6. Article 44 was written by Nehru 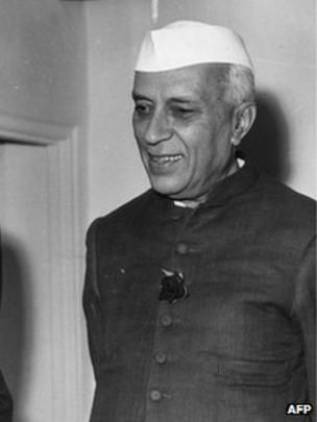 Article 44 of the Indian Constitution, which forms the basis of secularism in India was drafted by Nehru. He wanted to establish India as a secular country, without religious bias.