Hud Hud Dabangg: The Most Awaited Song Of The Year Out Now!

The most awaited song of the year 'Hud Hud Dabangg' from the movie 'Dabangg 3' has been released. The song features none other than our 'Chulbul Pandey'.

The audios of all the songs of the movie were released earlier including this one but now T Series on Youtube has released the video too.

You won't believe that the song was more than what people expected it to be. The signature step from the earlier versions of Hud Hud Dabangg has changed this time.

Earlier the step was this: 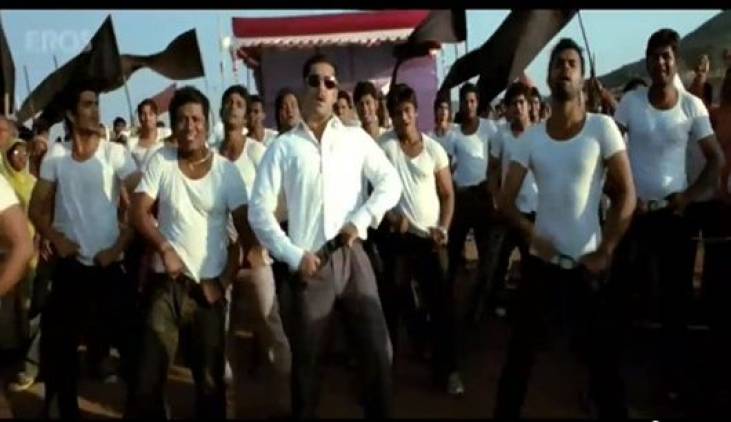 and now the step has been changed to this: 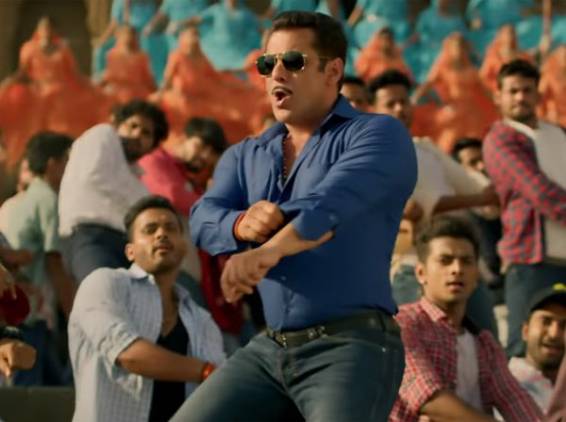 People are all excited about this new song and also the movie and hence are tweeting endlessly on twitter.

The first tweet is from Chulbul Pandey himself telling the fans that the song is out now and he wants the fans to welcome him in his own Dabangg style by saying "Yakeen hai ke swagat karoge aap." this is inferred from the famous dialogue "Swagat Nahi Karoge Aap Humara?".

Here is official link of #HudHudDabangg Video Song, Song out at 2pmhttps://t.co/HTrPxTCnnD

Have a look at the video down below: