Kartik Aaryan Turns 29: This Rising Star Is The King Of Sequels!

MUMBAI: Heartthrob Kartik Aaryan is celebrating his 29th birthday on 22nd November. The actor debuted in 2011's 'Pyaar Ka Punchnam' and proved his caliber in his first movie itself.

The Punchnama baby did not get the recognition that he deserved from the start of his career but the 2018's hit 'Sonu Ke Titu Ki Sweety' established him as a lead actor. Now, the actor is on a roll and keeps on bagging many films that seem to be promising.

Kartik Aaryan can be referred to as the 'king of sequels' if we follow his journey in Bollywood. Starting his sequel path from 'Pyaar Ka Punchnama 2' to upcoming sequels like 'Bhool Bhulaiyaa 2' and 'Dostana 2', Aaryan is definitely here to stay and slay.

Let's have a look at Kartik's hit and upcoming sequel movies because of which we can call him the 'king of sequels': As his Instagram bio says, Kartik is the Punchnama baby as this was his first superhit movie and how can we forget his MONOLOGUE. Sequel to its first part, 'Pyaar Ka Punchnama 2' gained Aaryan his first of fanbases and we are sure, this movie is dear to him. 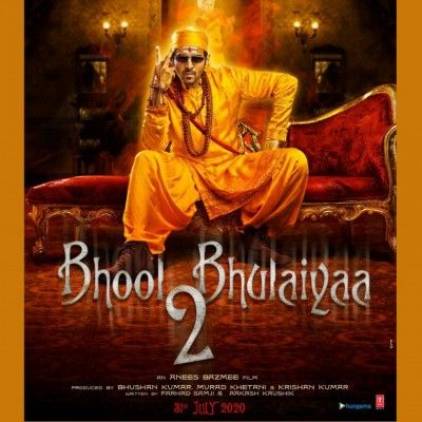 Sequel to Akshay Kumar's 2007 superhit horror comedy 'Bhool Bhulaiyaa', the film is now remade after 12 years. In this upcoming sequel, Kartik Aaryan will be stepping into the shoes of Akshay Kumar and we are sure the job would not be easy for him. The movie will be releasing on 31st July 2020. Kartik Aaryan, Bhumi Pednekar and Ananya Panday are all set to recreate the magic of 1978's hit comedy flick 'Pati, Patni Aur Woh'. Stuck between wife and another love interest, Aaryan as Chintu Tyagi will make you go LOL. The movie will be releasing on 6th December. 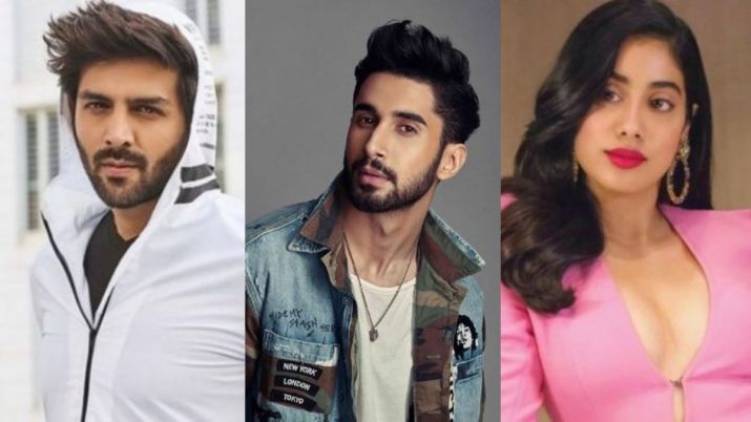 "Maa da laadla" Kartik Aaryan is all set to get spoilt in the remake of Karan Johar's 'Dostana' that featured John Abraham, Priyanka Chopra and Abhishek Bachchan. Besides Aaryan, the film will also star Jahnvi Kapoor and debutant Lakshya.

Also Read: Photos That Prove Ananya Panday is here to stay and slay