From National To International, Everyone Loves Birthday Girl, Aishwarya

MUMBAI: The gorgeous actress, wife, mother and absolutely beautiful human, Aishwarya Rai Bachchan turned 46 on November 1. She is an epitome of beauty and grace and no wonder why people across the world love her.

On her 46th birthday, let's see what celebs throughout the world have to say about the Guru actress. 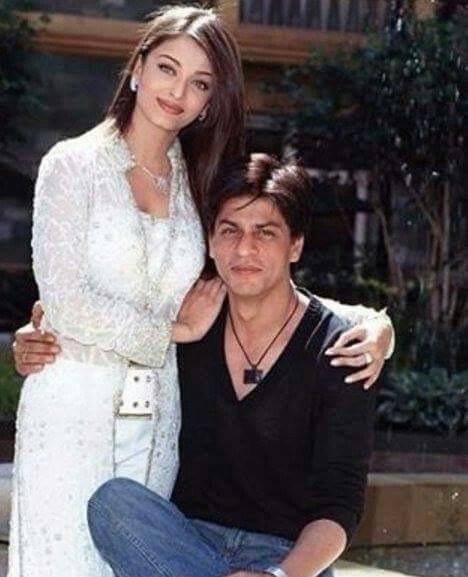 Aishwarya and Shah Rukh have worked together in several movies and have developed a very friendly rapport over time. About his 'Devdas' co-star, Khan said, "I feel very proud of the fact that when you go to London, France, Germany, the only two Indian names people recognise are Aishwarya Rai and Amitabh Bachchan. The legendary Bachchan has been there for so many years and he's wonderful. But Aishwarya Rai is our contemporary, younger than many of us. She perhaps did less work than me and to still be the international face of Indian cinema is great." 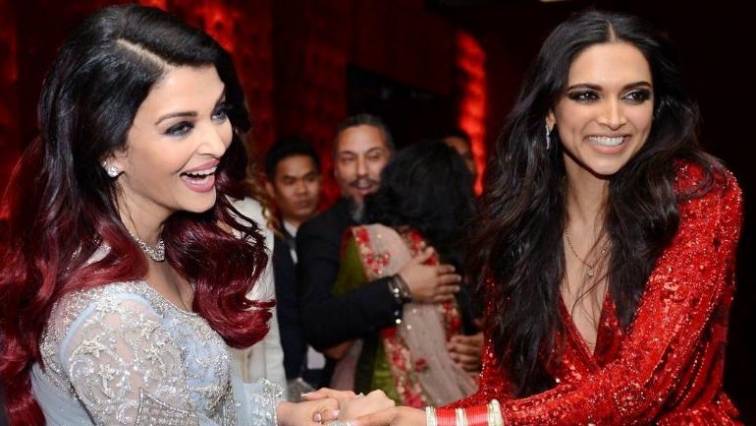 Aishwarya has been an inspiration to the Chhapaak actress. She once said, "Aishwarya Rai Bachchan is someone I definitely look up to. She is someone I've really learned a lot from and I used to watch her endorsements, her films and her modeling career right from the time she started off when I was very little and young. I also remember watching her when she won Miss World. If my career goes the same way as Aishwarya's, it's going to be a huge compliment for me." 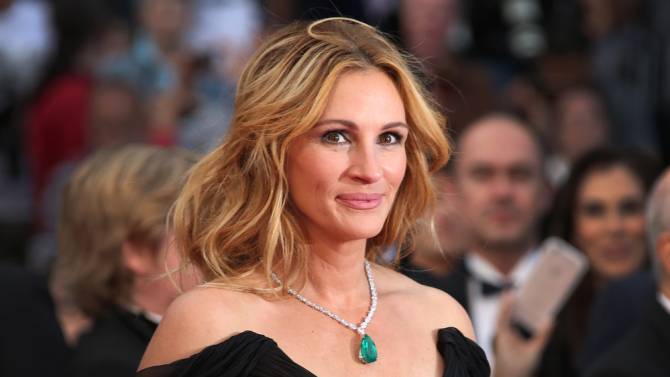 Aish has been called out for copying the pose of Hollywood actress, Julia Roberts. However, Roberts feels that the Jazbaa actress is the most beautiful woman in the world. That's a huge compliment! Desi girl once was all praise for the superstar. She, being the global star herself, called Aishwarya "the face of India globally." She said, "Look at her beauty and popularity! It crosses geo-political boundaries. I have a long way to go before I can be considered the face of India. 'God must have taken a vacation to make Aishwarya Rai. We mortals were made in a day. 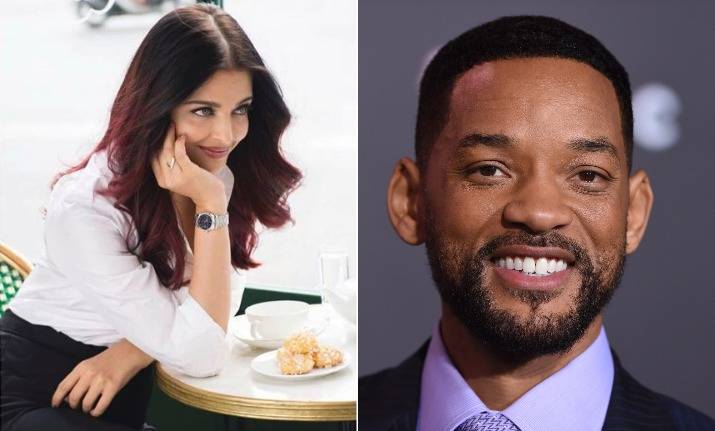 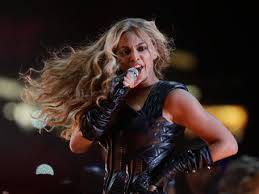 The ultimate pop star is definitely a fan of our Bollywood superstar. She also has seen several of her films and loved it. She gave a statement earlier, "I'm a fan of a few Bollywood films. I have seen 'Devdas' and 'Lagaan', both great films. I loved Devdas — Aishwarya Rai Bachchan was amazing! I cried towards the end of the film."

Can You believe it that this gorgeous woman has turned 46? We surely cannot! Shivalik Jornal wishes the beauty a very happy birthday.