A superstar, a dancer, a screenwriter, a film director, a producer, a playback singer, a lyricist, and a politician; Yes, we are just talking about one person!

Born on 7 November 1954, Kamal Haasan was always taken by the world of film and fine arts. He started his career in 1960 as a child artist in the Tamil film Kalathur Kannamma, for which he won the President’s Gold Medal. It’s 2019, and Kamal continues to be in the hearts of moviegoers.

On the occasion of Haasan turning one year older, we have compiled a list of lesser-known facts about one of the greatest stars to have graced the world of cinema.

1. Kamal is the only Indian actor to have acted in 6 different languages 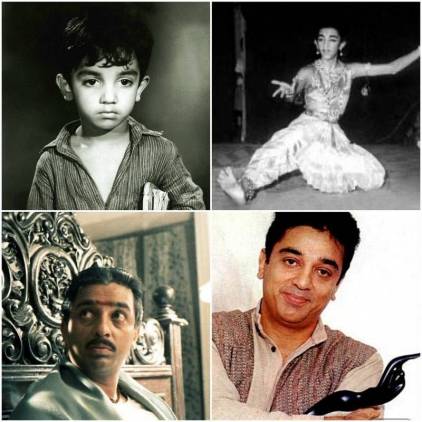 Haasan has done films in multiple languages including Hindi, Malayalam, Tamil, Kannada, Telugu, and Bengali. He is the only Indian actor to have acted in six different languages. Famous Hollywood director Tarantino, whose latest release is the Leonardo Di Caprio and Brad Pitt starrer ‘Once Upon A Time in Hollywood’, once revealed that the action sequence in the hit movie ‘Kill Bill’ was inspired by Kamal Haasan’s Abhay- which is a Hindi remake of the Tamil film Alavandhan.

3. Kamal’s films have had 8 Oscar nominations! Eight of Kamal Haasan’s films have been nominated for the prestigious Oscars in the Best Foreign Film category. Haasan’s ambitious project Marudhanayagam was launched by England’s Queen Elizabeth II. Unfortunately, the film is yet to complete shooting.

5. He doesn’t believe in the concept of marriage. 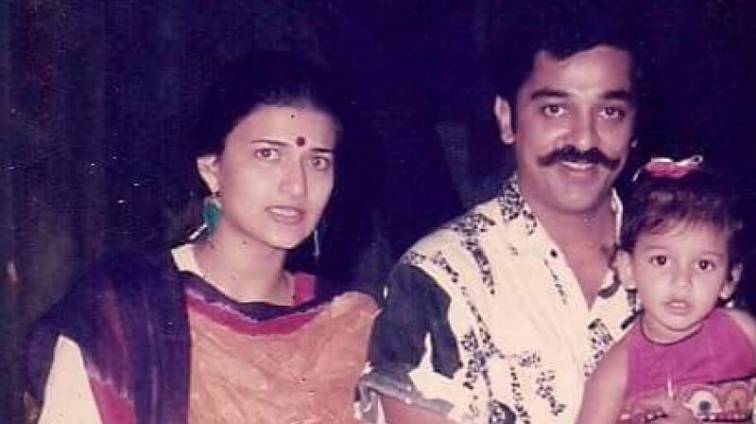 The actor has had a tumultuous personal life. Kamal has been married twice and both his marriages failed. His first marriage was to dancer Vani Ganapathy and lasted 10 years. He then started dating the beautiful actress Sarika. The two only got married after the birth of their second daughter Akshara Haasan. Two kids and 17 years later, the two parted ways.

In an interview to Mumbai Mirror, the actor also said that he didn't believe in marriage. "I never believed in marriage. People marry because of peer pressure but I don't subscribe to the 'herd mentality.' I shouldn't have married. I married for the convenience of my women. Vani wouldn't live-in and I wasn't strong enough to put my foot down. And the society was such that Sarika and I couldn't book a hotel room together even after we had two daughters.