November 4, fans had already started posting emotional tributes about their favourite on his birthday eve. One fan wrote, “18 was just a number until you arrived into the cricket world”, another posted a picture of Virat Kohli and captioned it “king”.

Today, 5 November, the captain of the Indian cricket team turns a year older. He is a sight to see as he walks onto the green field, ready to take on the other team in his blue jersey.

On the occasion of his birthday, we have compiled 5 interesting facts about Virat Kohli that you should know.

1. He was playing a Ranji match when his father passed away. The next day, he showed up to play. 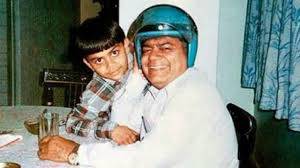 In 2006, an 18-year-old Virat Kohli was playing a Ranji match against Karnataka when he learned that his father had passed away. Heartbroken, the cricketer decided to play for his team the next day and went on to score 90. He headed straight to his father’s funeral after the match.

His mother said, "Virat changed a bit after that day. Overnight he became a much more matured person. He took every match seriously. He hated being on the bench. It's as if his life hinged totally on cricket after that day. Now, he looked like he was chasing his father's dream which was his own too."

Also Read: IPL 2020 To Be Bigger And Better With The Game-Changing 'Power-Player'

2. He is the first and only cricketer to score a century on World Cup debut. 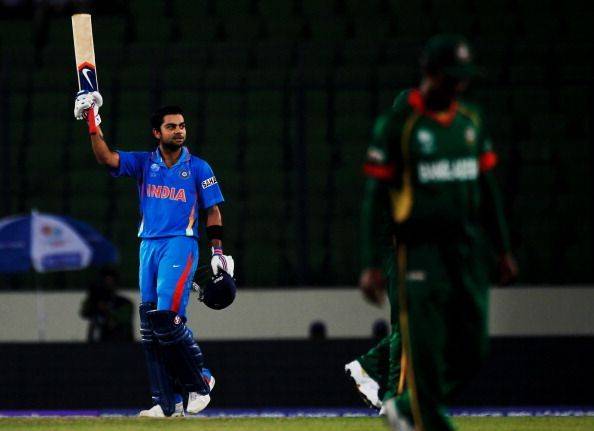 In 2011, Kohli became the first cricketer to score a century on World Cup debut. He made his first-ever World Cup century against Bangladesh.

3. He was just 23 when he was named the ICC ODI Cricketer of the Year. 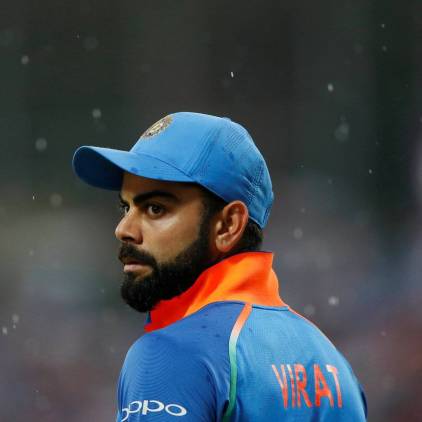 What were you doing when you were 23? I was stuffing my mouth with chips as I watched episode after episode of Parks and Rec. But not our boy Kohli! In 2012, he was named the ICC ODI Cricketer of the Year. Virat Kohli has revealed that his first crush was on Bollywood actress Karisma Kapoor. The cricketer is now married to the very beautiful Anushka Sharma, also an actress. The Delhi boy is desi at heart. He loves mutton biryani, followed by kheer for dessert; especially when it’s cooked by his mother.