MUMBAI: Bigg Boss 13 contestant Sidharth Shukla has always managed to be the most talked-about contestant since his entry in the show. We all know that there is some history between him and his 'Dil Se Dil Tak' co-star, Rashami Desai but none of the two contestants have opened up about the matter. Now, another co-star has accused him of touching her inappropriately and using vulgar language.

Sheetal Khandal, who once was seen essaying the role of Gehna in the popular daily soap 'Balika Vadhu', has said that Shukla, besides passing derogatory comments, also used to misbehave with her. In a recent interview, Khandal said, "I was laughing recently when I saw him taking a stand for Arti Singh on Bigg Boss 13 as in real life the kind of language he has used with me and comments that he has made for me are nothing compared to what Siddhartha Dey has said for Arti. He used to pass vulgar and double meaning jokes on me. He also passed comments which I can't even share with you. I had complained about him to one of the creative producers of the show after which he created a huge ruckus on the sets. When he arrived the next day on the sets he was yelling at the top of his voice against me. From body-shaming to passing derogatory comments he has done everything and on Bigg Boss 13 he is trying to project himself as one 'mahaan' (great) person."

Also Read: Devoleena And Shefali Indulge In A Physical Fight! BB, Are You Watching? 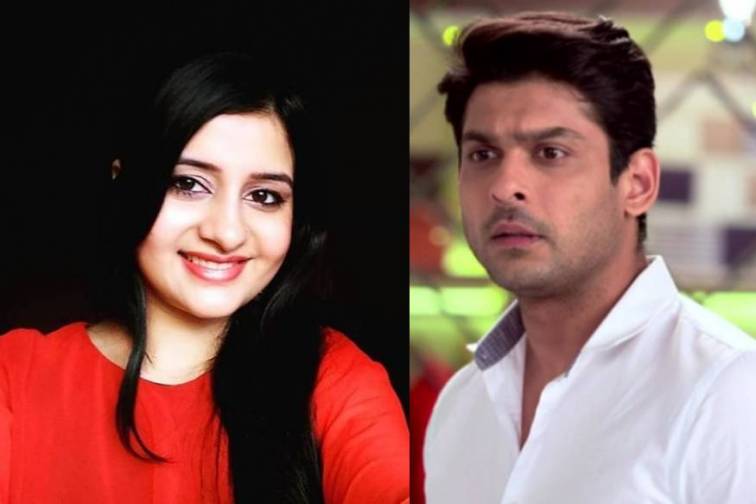 Sheetal also shared an instance that happened in the sets and she was disgusted by it. She said, "There were times when he would get over-friendly and touch me in an inappropriate manner. Once we were shooting a master shot where he had to touch my feet and the way touched me I felt disgusted. I got scolded as the shot did not come across as it was needed and I couldn't share with anyone why I behaved in such a way. He used to keep his hands on my shoulders even though we did not share that kind of rapport with each other. It was my first show so initially, I did not complain, but later when things started getting out of hand I had to complain against him."

Even Rashami has confronted Sidharth for his misbehaviour and arrogant nature on the popular controversial show. For now, we have to wait for a while to see what he has to say in reply to this allegation as the ongoing Bigg Boss scenario says that he will be in the long run.