After Ramayana, DD Network To Bring Back These Shows

After Ramayana, DD Network To Bring Back These Shows

NEW DELHI: As the 21-day long national lockdown by the government has put everyone into a self-quarantining mode, Doordarshan or DD network on popular demand decided to bring back the most loved mythological television series, Ramayana from 1987.

Apart from  Ramayana, the channel also announced to bring back 5 more shows to make people take a trip down the memory lane and induce a high amount of nostalgia!

An official representing the network said, “The scheduling of all other shows is being planned across DD National and DD Bharati. We are mindful of timings and important news breaks on DD News and DD India."

Here is a list of shows which are coming back on the DD network along with Ramayana: 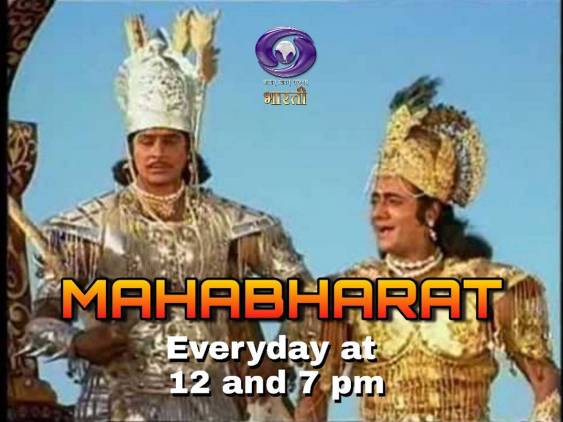 The show originally aired on the network from 2 October 1988 to 24 June 1990 and was produced and written by B.R. and Ravi Chopra. It became one of the most successful mythological series to have aired on Indian national television. The broadcasting of the show was heavily associated with people emptying the streets and leaving work early in a rush to watch the mythological epic. 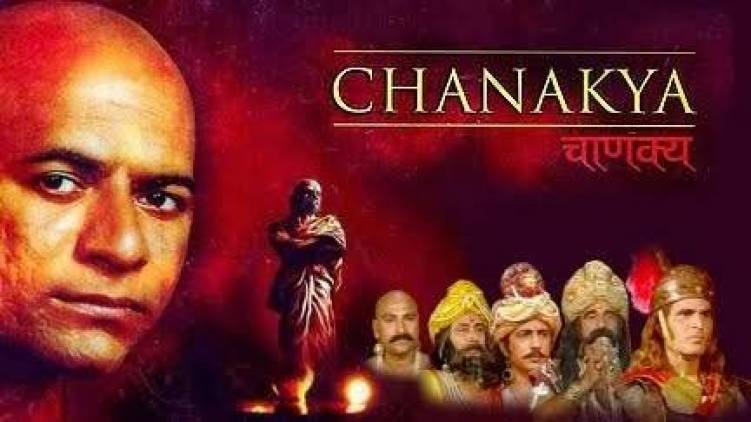 Written and directed by Dr Chandraprakash Diwedi, the series showcased a fictionalised tale of Chanakya, one of most known political theorist and Indian economist and strategist from the 4th century BCE. The series was well-liked by the public due to the authenticity and aesthetics of the show. It brought 180 million INR through ad revenues. 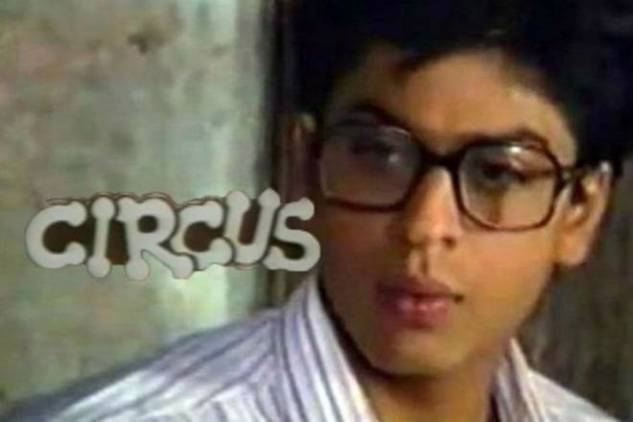 This 1989 series is special because it starred Shahrukh Khan from the time he hadn't made it big in the Indian Film Industry. The series followed the lives of the artists from the troupe as they struggle with everyday situations. It also starred Ashutosh Gowariker, the famous film director. 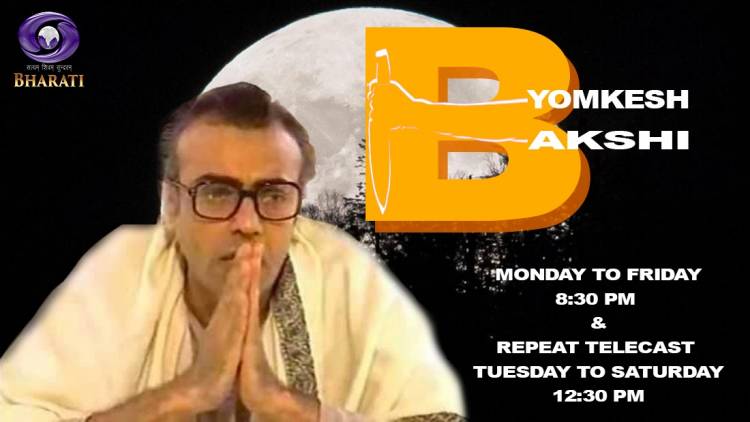 This series marked the first visual appearance of Byomkesh Bakshi, the character created by Sharadindu Bandyopadhyay, a very renowned Indian writer. The series which was aired from 1993 to 1997 is still considered very relevant after being decades old. 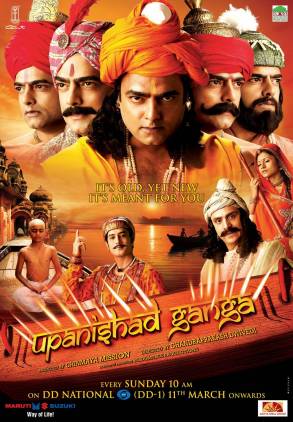 This series which starred  Abhimanyu Singh, Ravi Khanvilkar, Sandeep Mohan and so on showcased short stories which unravelled today's concepts in comparison to ancient times. This show is relatively new as it aired from 2012-2013. It was produced by Chinmaya Creations.