After 'Jalwa', Salman Khan And Prabhu Deva To Shake A Leg On 'Munna Badnaam Hua'

MUMBAI: It is no new news that the item song from the first installment of 'Dabangg', "Munni Badnaam Hui", has been recreated and this time is from a male's point of view. The song has been named "Munna Badnaam Hua" in 'Dabangg 3 where we will see Salman Khan and Warina Hussain burning the dance floor and the recently released teaser is proof. Now, it is being reported that the duo will be joined by the movie's director Prabhu Deva.

The director was not a part of the song until the last minute. Out of nowhere, superstar Salman Khan came up with an idea that Prabhu Deva should also join the floor. The director could not say no and instantly agreed with him.

Stylist Ashley Rebello opened up about this reunion of the actor-director duo in an exclusive interview. He said, "Salman came up with the idea of including Prabhudheva in the song and the director never says no to Salman. I had to duplicate one jacket for Prabhudheva too. They are dancing together and they look simply outstanding. When Prabhudheva dances, he is like a dream. He is very sweet and simple as a person but the moment the music is on and he dances, he is electrifying." 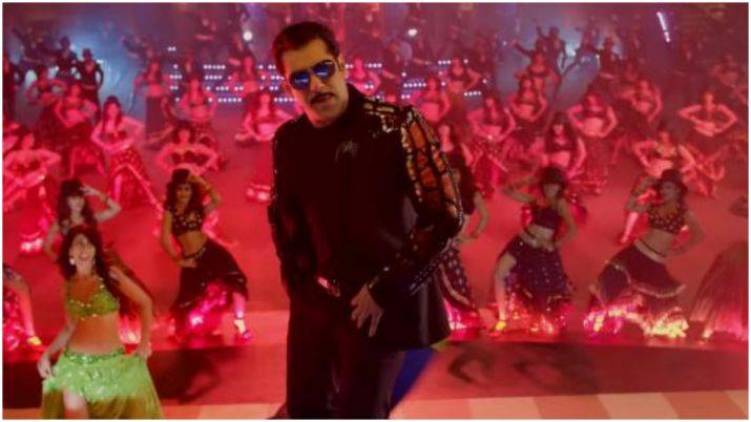 Director and a dance icon Prabhu Deva is too excited to share the screen with Salman yet again after fans liked them in the song "Mera Hi Jalwa" from 'Wanted'. He said, "Sharing screen space with him( Salman Khan) in a song after Mera Hi Jalwa (Wanted, 2009) was magical. I can never turn down his request. I hope people will like seeing us together again."

The audio for the song has already been released and the makers are all set to release the video song on 30th November. Fans are too excited to see Salman's unique steps once again and when it will be combined with some great moves of Prabhu Deva, it surely will be pleasing.

Also Read: Hud Hud Dabangg: The Most Awaited Song Of The Year Out Now!

'Dabangg 3' is all set to release on 20th December, a week before the superstar's 54th birthday.