The woman who ignited the pages of history with her honour, strength, and sheer courage- Rani Lakshmi Bai has gone down in antiquity as the powerful face of India’s valour.

Her story has been told and retold through books, plays, and on celluloid- it is a story worth telling. Born as Manikarnika Tambe, getting renamed as Lakshmi after her marriage to the King of Jhansi, fighting till her last breath in the Revolt of 1857, we all know the grand but short life of Queen Lakshmi.

On the occasion of her birth anniversary, we have compiled some lesser-known facts about Rani Lakshmi Bai you may not know.

1. Her mother passed away when she was just 4 years old. 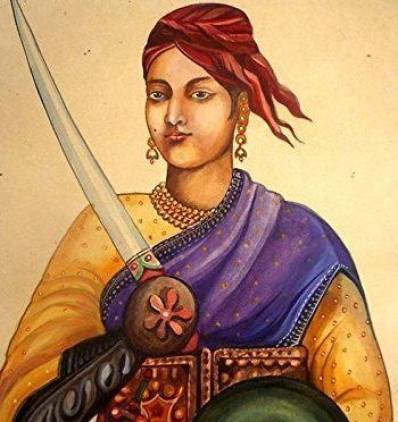 Manikarnika was a little girl of four when she lost her mother. She was home-schooled and her education included shooting, fencing, and horsemanship.

2. She was married off to the King of Jhansi at the age of 7. 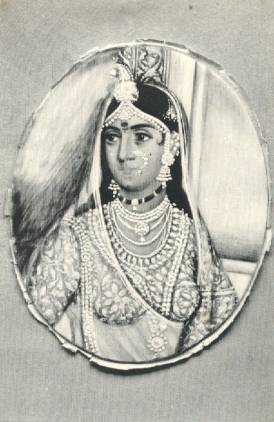 Now scandalizing, then probably normal, Manikarnika got married to Gangadhar Rao at the early age of 7 in May 1842. After marriage, she was given the name of Lakshmi after the Indian goddess. 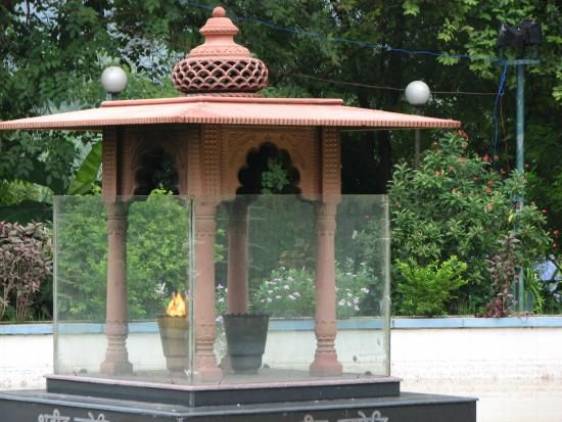 Lakshmi Bai did not want her body to be captured by the invaders and asked a hermit to burn her mortal remains. Later, she was cremated by a few locals. Her tomb can be found in the Phool Bagh area in Gwalior.

4. She was not raised like other girls her age. Manikarnika’s upbringing was different. She was raised in a way that was more suited to sons at that time. She was an expert at horseback riding and had three horses.

5. Hugh Rose from the British force held a high opinion of her. 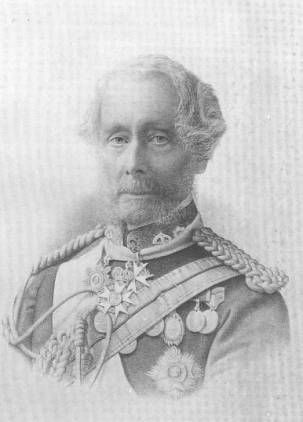 Hugh Rose, who was the commander of the British force in a report of the battle described Lakshmi Bai as ‘personable, clever, and beautiful’.