It has been 9 years since the hit Telugu romantic comedy movie 'Orange' hit the big screens. The movie became a cult classic with its narcissistic but handsome male protagonist (Ram Charan)  and its beautiful female leads essayed by Genelia D'Souza with Shazahn Padamsee. This Bhaskar directorial released on 26 November 2010 and created a first-day all-time record in Tollywood, rendering itself a classic.

The story follows an Australia based NRI and his tryst with love; the only problem is that he doesn't believe in everlasting love.

Today marks 9 years of Ram Charan impressing moviegoers as the angry Ram from 'Orange' and he continues to wow his fans as Kala Bhairava, Cherry, and Satya. He debuted in Tollywood with the movie 'Chirutha' in 2007 which won him the  Filmfare Award for Best Male Debut – South. However, he rose to prominence with S. S. Rajamouli's 2009 release 'Madgdheera' which went on to become one of the highest-grossing Telugu films of all time. What ensued was a trail of commercially successful hits by Charan that made him one of the biggest stars in Tollywood.

Today, as 'Orange' completes 9 years, here are 10 pictures of Ram Charan that will make you love him even more.

1. If this doesn't melt you, then I don't know what will 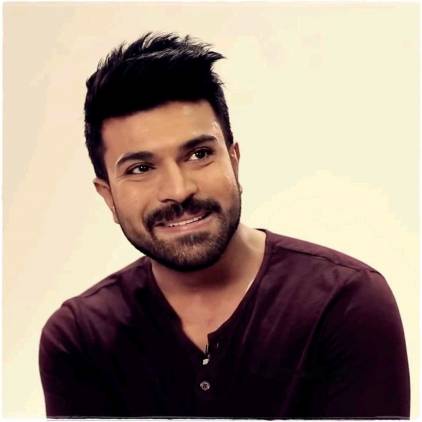 Also Read: Rani Mukerji Gets Trolled For Wearing A Similar Outfit Like Ranveer Singh! But, Is She To Blame?

3. Giving us no shave November inspiration 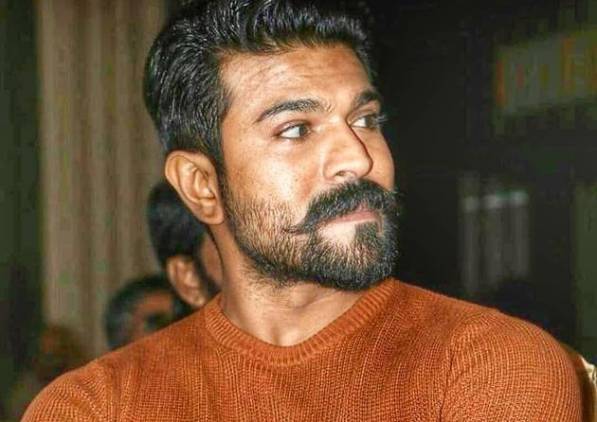 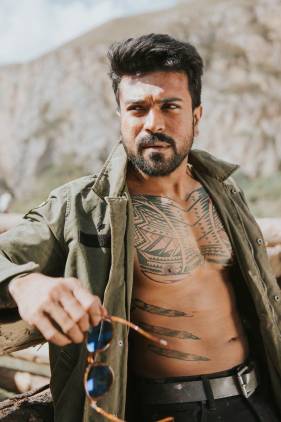 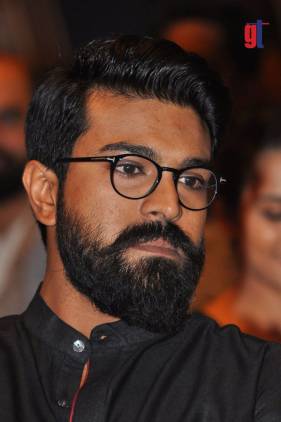 6. The innocence juts drips, doesn't it? 7. When Ram had longer hair 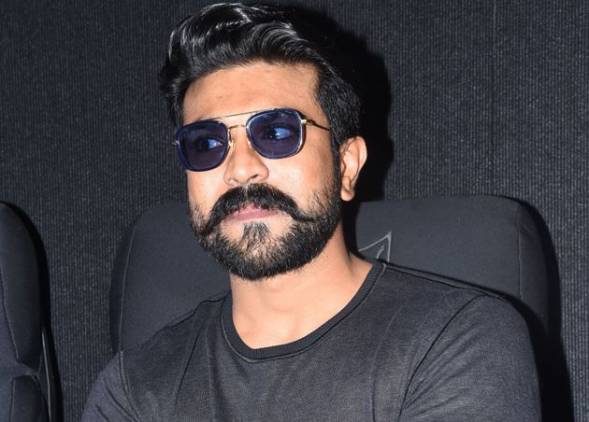 10. Because this picture is worth sharing 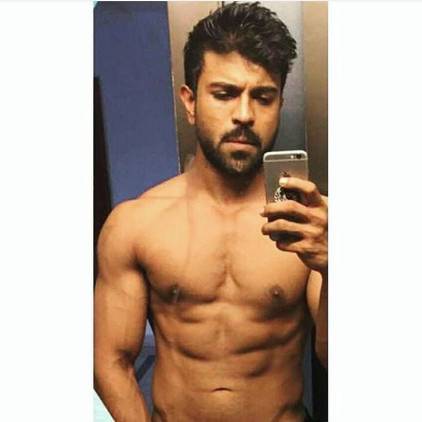