10 CV Raman Quotes To Live By

Chandrashekhara Venkata Raman- the name takes me back to yet another confusing science lesson. He was just another science figure in school, a Nobel Prize winner, a physicist.  It was only later that I discovered CV Raman was a master of life, just like he was of science.

He taught us about the scattering of light when it passes through a transparent medium, a phenomenon that came to be known as the ‘Raman Effect’. But there was more to him than science- he was a philosopher in his own right.

Today, on the death anniversary of the eminent scientist, let’s take a look at ten of these thought-provoking quotes.

1. “If someone is judging you, they are wasting space in their mind. The best part, it’s their problem.” 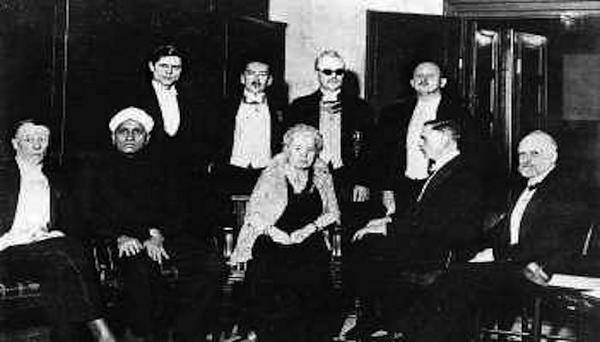 2. “Success can come to you by courageous devotion to the task lying in front of you.” 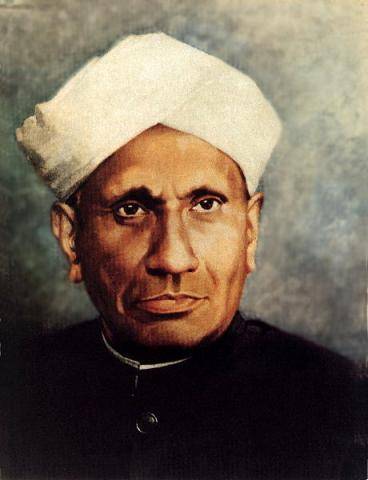 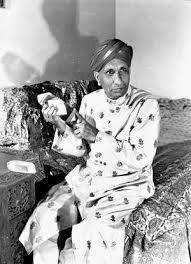 5. “You can’t always choose who comes into your life but you can learn what lesson they teach you.” 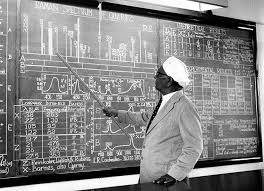 6. “Ask the right questions, and nature will open the doors to her secrets.” 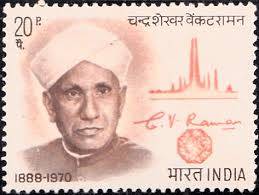 7. “To an observer situated on the moon or on one of the planets, the most noticeable feature on the surface of our globe would no doubt be the large areas covered by oceanic water. The sunlit face of the earth would appear to shine by the light diffused back into space from the land and water-covered areas.” 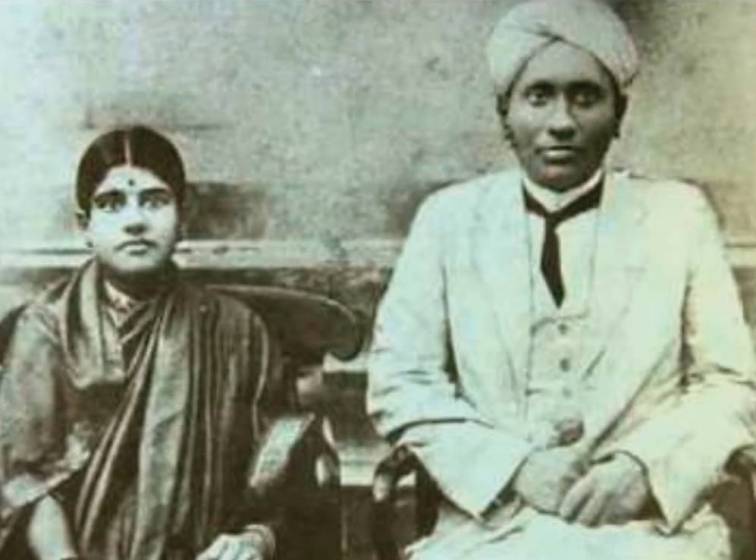 8. “In the history of science, we often find that the study of some natural phenomenon has been the starting point in the development of a new branch of knowledge.” 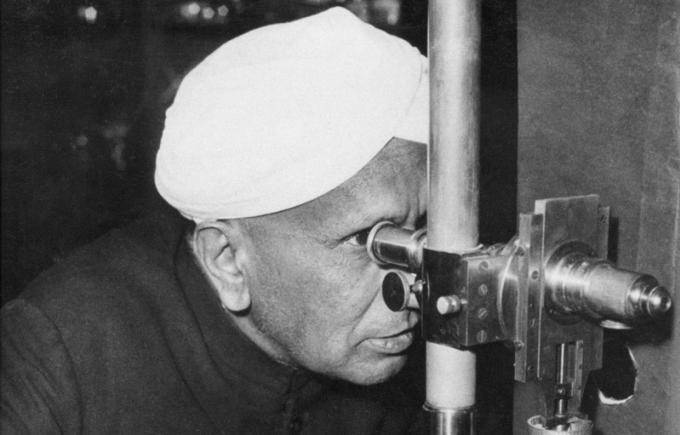 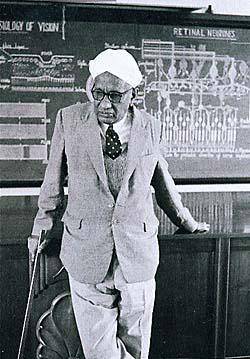 10. “It was poverty and the poor laboratories that gave me the determination to do the very best I could.”