What Makes Kerala God's Own Country?

have always heard people referring to Kerala as God’s country but wondered as to why people would say that. I mean, there are so many beautiful places in the world then why specifically this one? Then, I planned a trip to Kerala and realised why everyone was right- because it was true!

Situated in the South-Western region of India, Kerala is a lush green landscape surrounded by serenity and the beautiful mother nature all over. It is almost like you have stepped in heaven and the cleanliness that this place has is just amazing. Let us have a look at some of the more compelling reasons for calling it ‘God’s country’.

Beaches as Clean as a Crystal

This being absolutely true, Kerala does have some very beautiful beaches. Some of the more famous ones include Payyambalam, Varkala, Kappad, and Kovalam and if you are planning a trip to Kerala, then, you should definitely not miss out on either one of them. The backwaters and the houseboats on these backwaters form about 50% of the ‘reasons for making Kerala famous’. The shallow pools, canals, and the serenity that you experience when you visit the backwaters is absolutely breath-taking.

Food is the number one priority on my mind whenever I am visiting a new place. However, you need not worry because Kerala is not going to be a problem in this area for it serves some lip-smacking dishes that will make you come back wanting more. The staple food in Kerala is rice and it is especially famous for its coconut chutney and seafood cooked in it. 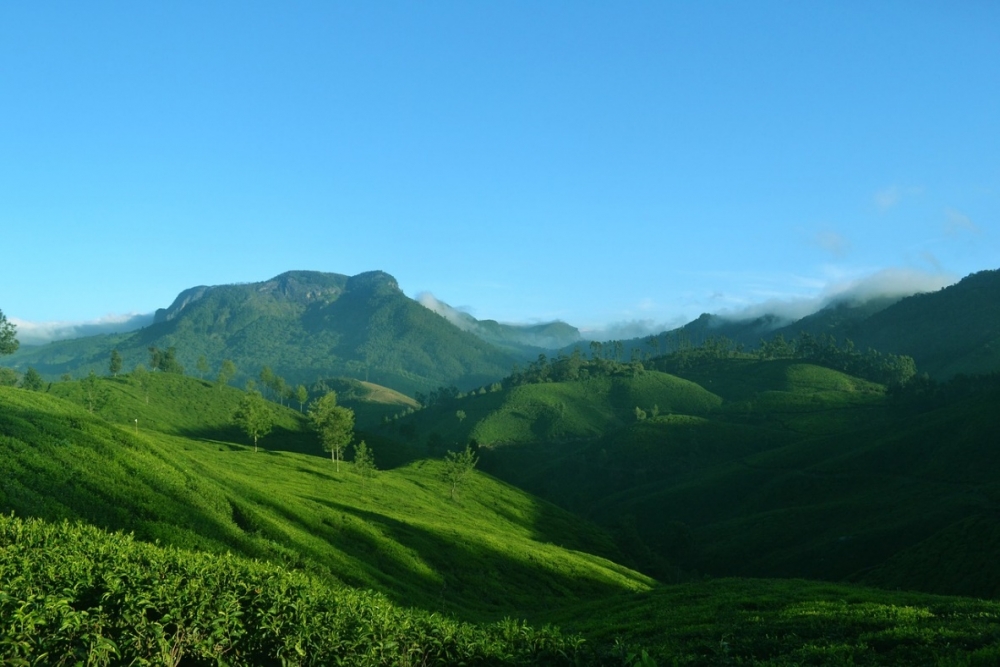 Kerala is home to some of the places that have found to be extensively rich in flora and fauna including Eravikulam Reserve, Chinnar Wildlife Sanctuary, Periyar National Park, Silent Valley Park, and Wayanad Reserve. It also serves as a wonderful tourist attraction for it is surrounded by a number of hill stations such as Wayanad, Ponmudi, Munnar, and the likes.

Adventure is in the Blood

Kerala has always been the place that has been famous for its sports events. Out of these, the snake boat race has been recognised as the most famous event which usually takes place in August or September annually. The way more than 100 rovers are seen rowing a boat is breath-taking and also scary as hell. If this is not it, then you should try your hand at other sports such as parasailing, paragliding or go trekking into the wild.

Preserving the Religious Beliefs Since Ever Kerala as a place has always taken all its religious values rather seriously. One other reason why Kerala is called God’s country is because Hindu mythology states that Lord Parsurama who was also a form of Lord Vishnu, threw his axe from Kanyakumari in the north due to which land was formed out of the ocean which came to be known as Kerala. You will find a mixture of people coming from different cultures and backgrounds coming here and living together in peace and harmony. Some religious places worth visiting include Kottayam, Sabrimala, and St. Francis church.

Kerala is a place that has always preserved its old form of arts including Kalaripayattu, the martial arts. In addition to this, you will also experience a number of other diverse art forms including the various dance forms, sports, and also herbal spas, and Ayurveda. It will like going back in time because you will be surprised at the authenticity with which everything is still kept in place and kept going. 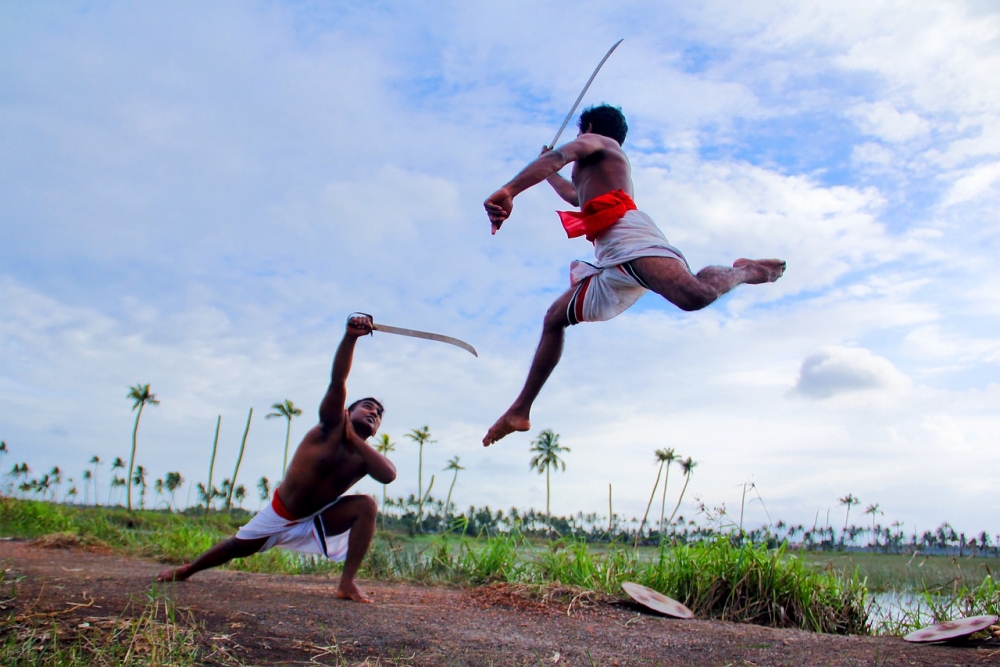 If you still haven’t visited Kerala, please go ahead and have a look because it is totally worth the time and effort and you will have a rather amazing time here. Happy Traveling!