obile World Congress 2019 in Barcelona, Spain commenced on 25th February and in the course of 4 days, displayed some jaw-dropping innovations from all around the world. This 32 years old exhibition is considered to be the world's largest expo for mobile and telecommunication industry. It also acts as a platform for industry leaders to sit together and discuss the future of technology. With over 1,00,000 people attending the event last year, MWC 2019 was no less fun. Let’s take a look at some of the exemplary displays that left the spectators dazzled at the Mobile World Congress this year.

1. Smartphone With An Incredible 18000 mAh Battery 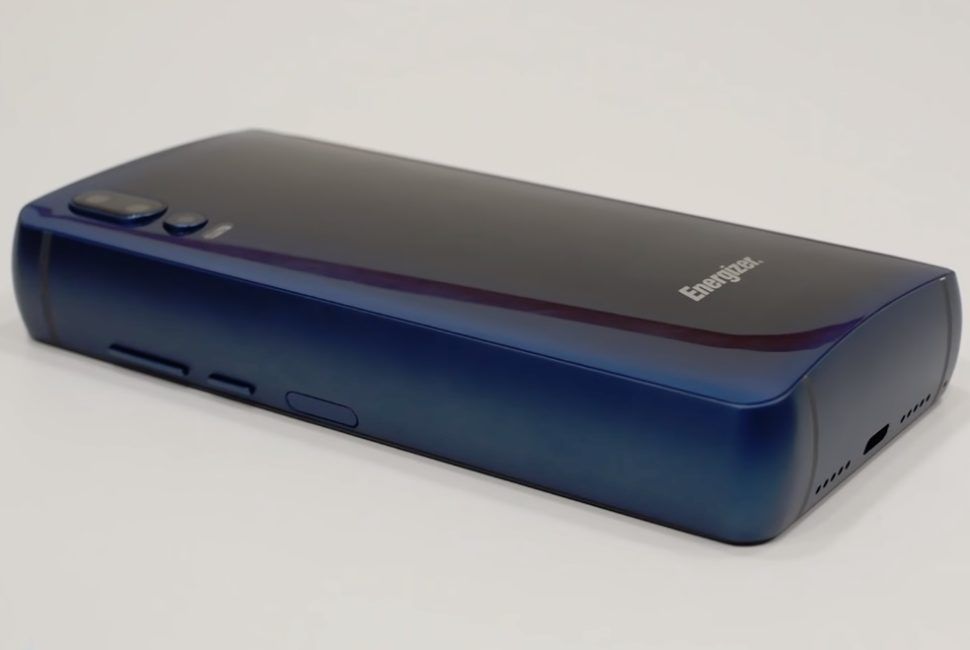 Remember that dreadful low battery warning on your smartphone while savouring your favorite music or watching an amusing video. If you are one of those people, who often end up cursing the battery backup that your phone has to offer, then your knight in shining armour has arrived. France based Avenir Telecom exhibited its unique smartphone named Energizer P18K at the MWC 2019. The phone takes around 8 hours to get fully charged. The company claims that you can use this phone to listen to a whopping 100 hours of music and 90 hours of call in a single charge. However, one of the biggest turn-offs while using P18K, is its gigantic thickness (18mm) which is almost 2.5 times of iPhone X. Look, it’s a bike! It’s a car! No, it’s Minimo! A 100% electric car that gives you the mobility of a bike along with the comfort of a car. With Geneva International Motor Show round the corner, it was an interesting decision to showcase this new concept car at MWC 2019 as Mobile World Congress is mostly linked with cell phones, computer, and its peripheral gadgets. Seat Minimo takes the best out of a car and a bike and further combines their features to enter a new realm of the automobile industry. Seat Minimo’s Flamboyant design gives you the swiftness of the bike along with the ease of parking while maintaining the easement and safety of a car. The company professes that it will take only a few minutes to charge the vehicle and it comes with an integrated battery swap system. Fully charged Seat Minimo is expected to cover a distance of over 100 km. This pollution-free compact electric car is 2.5 meters long and 1.24 meters wide, making it a very cozy 2 people ride. The concept of Minimo, without a shadow of doubt, is an innovation that is destined to be the future of the automobile industry. Italian movie director Federico Fellini once famously said: “A different language is a different vision of life.” Another interesting gadget at Mobile World Congress was presented by Travis, a start-up from Netherland. Travis has come up with a creative pair of AI-powered small earbuds, which helps to translate the conversation between 2 people in over 105 languages. One of the biggest attractions of MWC 2019 was the foldable smartphone, showcased by the Chinese company Huawei. The 5G enabled foldable smartphone acts as a regular 6.6 inches phone when folded and as an 8-inch tablet when unfolded. The company claims it can download the 1GB file in merely 3 seconds, provided the internet connection is fast enough. This idiosyncratic phone comes with triple camera and features 8GB RAM. The phone is all set to be launched in around June this year with an estimated cost of 2,299 Euros. 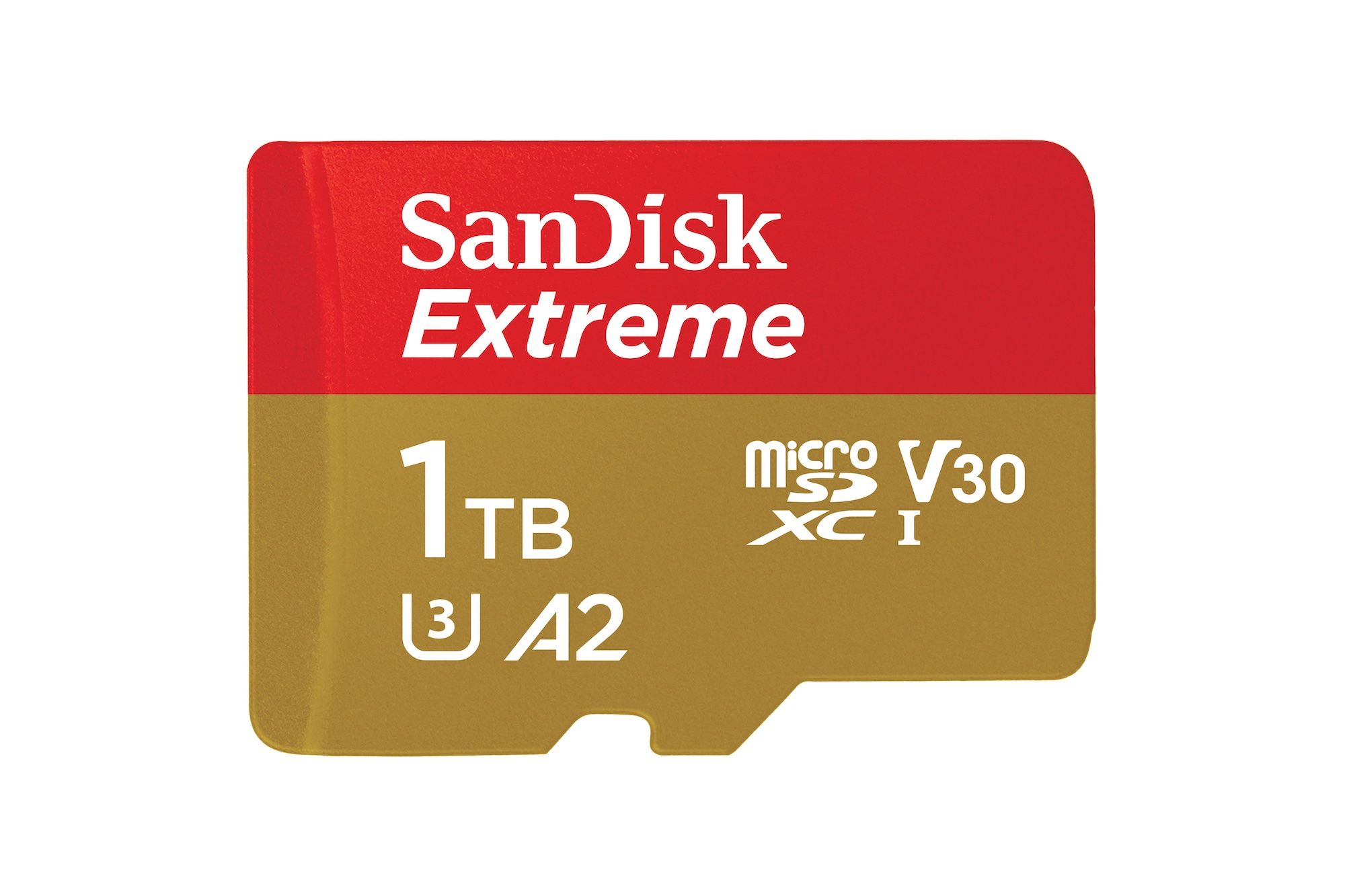 Western Digital’s renowned SanDisk brand revolutionized the memory card segment by unveiling 1TB SanDisk extreme UHS-1 micro SD card at the Mobile World Congress 2019 in Barcelona. SanDisk’s memory card gives a formidable speed of 160 MB/s and is considered the world's first memory card to give speed over 100 MB/s. This card will be out by April this year for which you will have to shell out 450$. 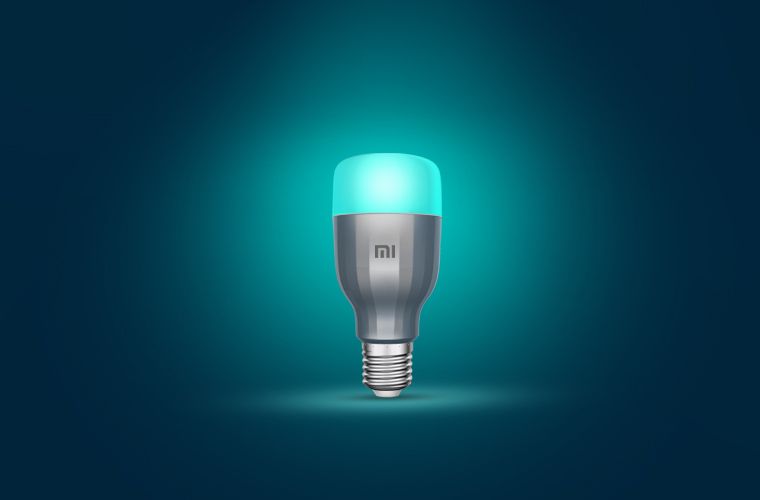 Do you want to dim the bright lights of your room but you can't because you are feeling comfy under the blanket on a cold winter night? Well, then you’re in for a treat. Xiaomi China-based one of the largest manufacturers of smartphones in the world has come up with a new range of LED bulbs that can be controlled through an app on smartphones. The app helps users not only in adjusting the brightness of the next generation LED bulb but also in choosing from over 16 million color options. Chinese telecom firm ZTE’s branch Nubia came up with a peculiar smartphone that can be worn around your wrist like a trendy wristwatch. This smartphone with a foldable display comes with 500 mAh battery and assures the users, usage of around 2 days combined with a fast-charging technique when a battery is draining. Talking about some other specifications of this queer smartphone, Nubia Alpha has a flexible 4 inch OLED display. It has an android based operating system which features 1 GB RAM and 8 GB internal memory. One of the biggest downsides of Alpha is that it comes with a mediocre camera of 5 MP. Nubia Alpha is all set to be launched in China around April this year which will cost 549 euros while the Bluetooth only version will be available at a cheaper rate of 449 euros.