rom being your travel partner or your friends in your lonely times, or even your companion on the exotic beaches, books are truly a man’s best friends.

So today we are here to talk about – BOOKS!Even though most of your books that you decided to read before the end of 2018, would, I'm sure, still, be lying quietly on your bookshelf piling up with dust already settled on it.However, let bygones be bygones! You can still go on letting them be and add a list of fresh books this year to your “to-read” list.This year, book lovers are in for a joy ride since there have been ample books released during the first half of the year and we are still anticipating some of the most awaited ones to yet be released.Don’t worry, we have got you covered with this comprehensive list, considering the best of the 10 books, ranging from ever timeless rom-coms, thrillers, nasty murder mysteries, to Literary fiction, et al.Well, we’ve tried to narrow down a list of the top best reads for 2019, which I would insist – you read for sure! So here we go with our list of the top 10 best books to read in 2019.

On The Come Up by Angie Thomas 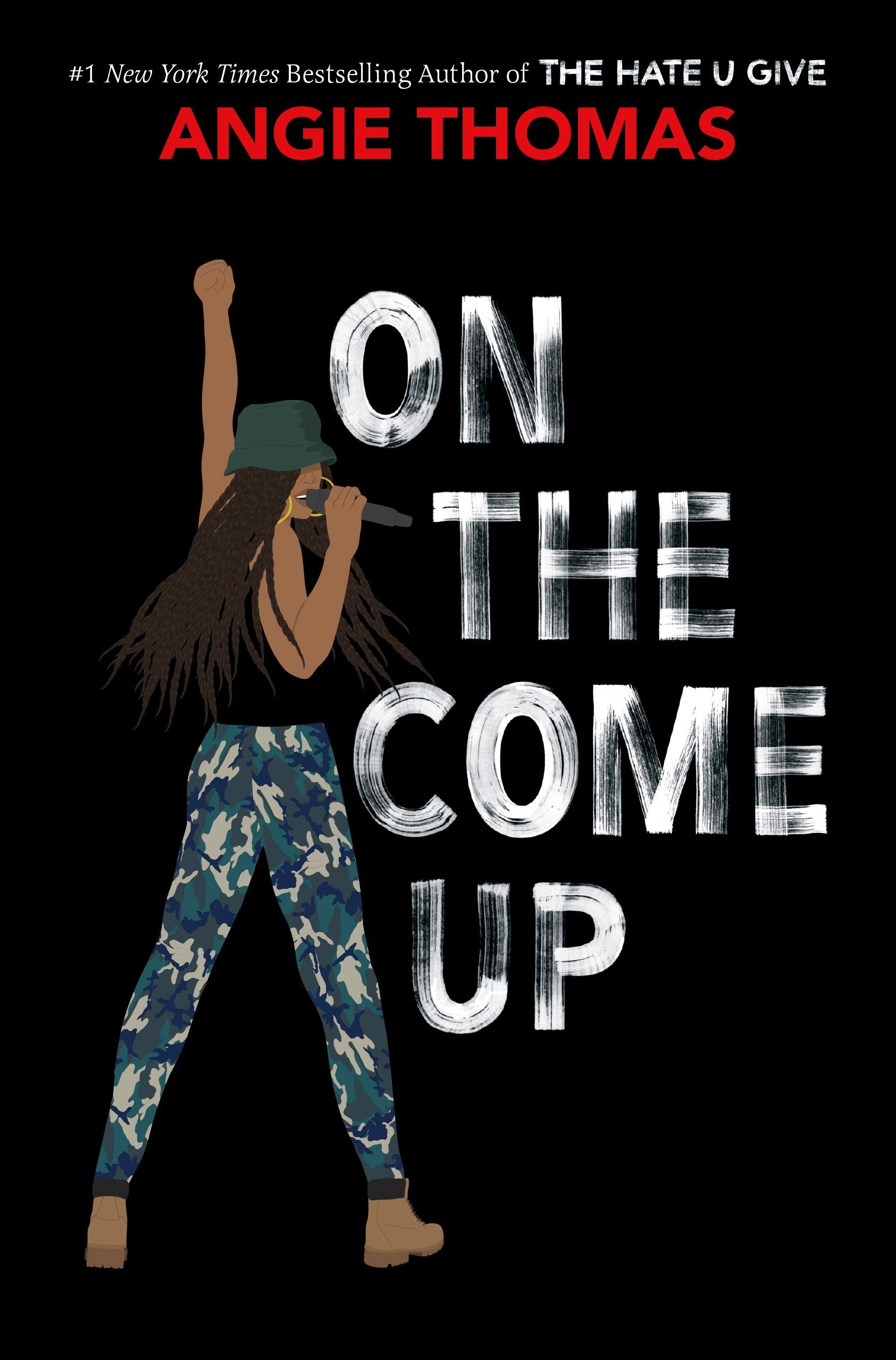 After the classic work by Angie Thomas, “The Hate You Give”, this one is truly a mind-blowing young fictional story, which is about a young female rapper wanting to make it big in this world, but simultaneously bogged down by unexpected struggles and responsibilities of life. This one is the most awaited and electrifying psychological thrillers of 2019 by the authors Greer and Sarah after their blockbuster last year – “The Wife between Us”.
This novel has it all - passion, doubts, trust!

An innocent woman volunteers for a psychology study with a Doctor only with the urge to make a few more bucks for herself and lands up in a much-complicated situation. A few personal questions slowly take the form of invasion into her personal life, leaving her paranoid by the end of it and - it is too late to escape now! A historical work of fiction, this novel is sure to impress you with its realistic narrative about an ingénue child, Daisy Jones and her association with the most popular rock band of the 70s. It was supposed to be the most unforgettable and impressive forces combined together…but what makes them split? Truly a riveting and bewitching novel by the bestseller author Helen Oyeyemi, who’s; “Boy Snow Bird” and “What is not yours is not yours” has been prize-winning works.
Gingerbread is an enticingly beautiful story of a family and their baking inheritance.

The Lost Night by Andrea Bartz If you are a lover of twisted plots and unpredictable ends, then this is going to be a treat for you.

The plot revolves around a 30-year-old popular girl, committing suicide. But was it really a suicide? About 10 years later her friend Lindsay, tries to find out the truth about the night she died and is in for a spine-chilling surprise.

The Dreamers by Karen Thompson Walker Here comes another one by the bestselling author of “The Age of Miracles”.

In the college town of Southern California, the citizens are grappled with a new sort of plague, an illness, which puts people into a state of a deep sleep, where they are intensely dreaming about something. And the families who are awake are trying to solve the perplexing puzzle.

The Lost Girls of Paris by Pam Jenoff Pam Jenoff brings yet another gripping and remarkable write up after her best selling work “The Orphan’s Tale”.

This one is historical fiction, all about womanpower with a story of courage, and friendship.

99 Percent Mine by Sally Thorne 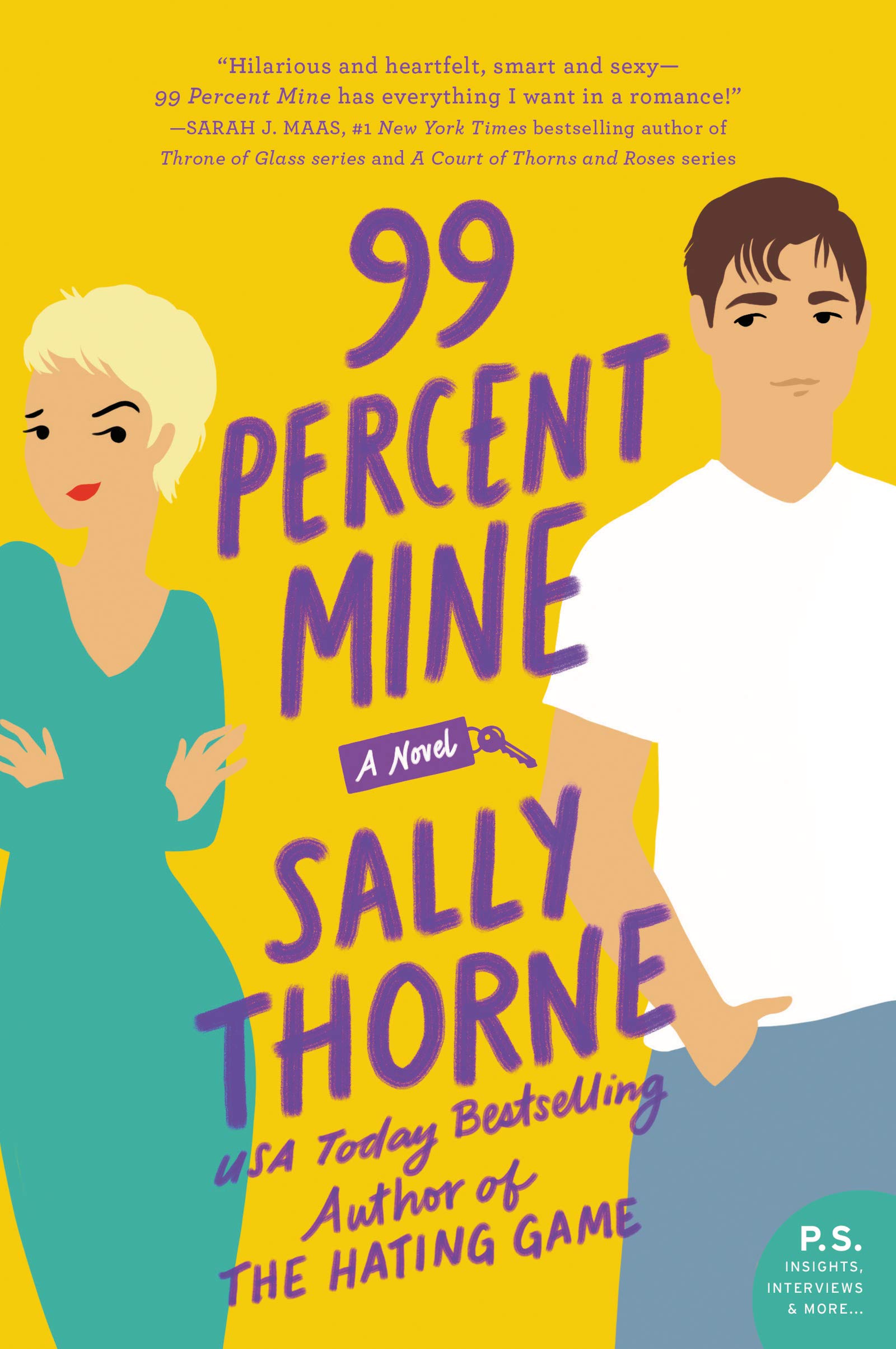 Post the success of the best selling novel “The Hating Game”, Thorne is back again with a vivid Rom-Com (romantic-comedy) about a girl and her secret crush on her twin brother’s bestie and her struggles to make him 99% hers.

The Care and Feeding of Ravenously Hungry Girls by Anissa Gray 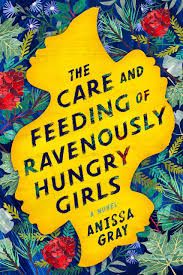 Unfolding an American family drama, the relationship between mothers and daughters, fighting for their identity, this book is sure to provide you a good dose of literary fiction with an impressive narrative.