ith the growth that the cinema has seen over the years and continues to be that way, it is clear how much progress we have made in the creative field.

As a child, I was always fascinated by the movies I watched and thought that whatever it is I saw was real, be it monsters, or love at first sight, or the superheroes who save the world. As I grew up, I realised that not everything I ever watched was real but neither was it untrue. In order to create awareness about some of the most iconic events or tragic incidents that we and our ancestors have endured over the years, our filmmakers have tried bringing those events to life. Let us have a look at some of these: The movie is based on the true incident wherein Ashwath Raina who was an IAS officer, suggested the Indian government to take his plans into consideration and launch nuclear tests in 1995in order to compete with Pakistan and China who had already been recognised players in the nuclear race. The first time that these tests were conducted, it was a total failure and after being pressurized by America, India had to withdraw their nuclear tests. However, in 1998 when Atal Bihari Vajpayee became the Prime Minister of India, these tests were launched again, only this time, they turned out to be successful and India was recognised as a nuclear country. 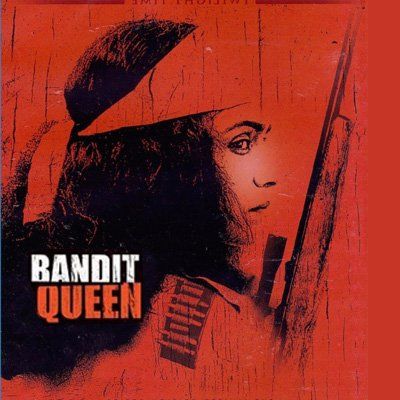 This movie was released in 1994 and gained a lot of attention for it was based on a true story, the life of Phoolan Devi who was always a feared dacoit and how everyone was surprised as to how she turned into the woman that she was. Phoolan Devi was married off very early when she was just a child and faced sexual abuse at the hand of her husband. After she runs away from the wrath of her husband, she is also forced out of the village. The circumstances that life presented in front of her that forced her to become a woman who everyone feared from a simple girl who wanted to be treated right, you will actually like this movie, especially Seema Biswas as Phoolan Devi. The mysterious murder of the famous model Jessica Lal created headlines back in 1999. At the time, nobody came forward or helped the family get justice for the family but her sister was hell bent on bringing the accused to justice which is when she got the support of a reporter who found truth in what Jessica’s sister was saying and wanted to know the truth behind what really happened. You will be shocked to find out the reason due to which an innocent, ambitious woman had to lose her life and how unapologetic the guilty were for what they had done. Set amidst the political drama and backstabbing friends, this movie is a must-watch! This movie is an inspiration for all the youngsters like us who do not know what exactly do we want in life. Christopher McCandless was a top ranker in the famous Emory University. He was an athlete and almost everyone in the university was fond of him. Things take a surprising turn when he decides to give up his savings of $24,000 to charity, all his possessionsand go hitchhiking in the wilderness of Alaska. As he embarks on this journey, he meets people who change his life and give meaning to his life that he has been searching for from so long.

Happy binge-watching because I know once you start watching these movies, you are not going to be able to stop!