Monsoon Merriment: Top 10 movies to watch on a rainy day

hen dark clouds hover above and Zeus sends down his lightning bolt, as clichéd as it may sound, know that it is time to retire beneath the blankets, with a warm cup of cocoa and this list of movies to choose from.

1. HARRY POTTER AND THE SORCERER’S STONE 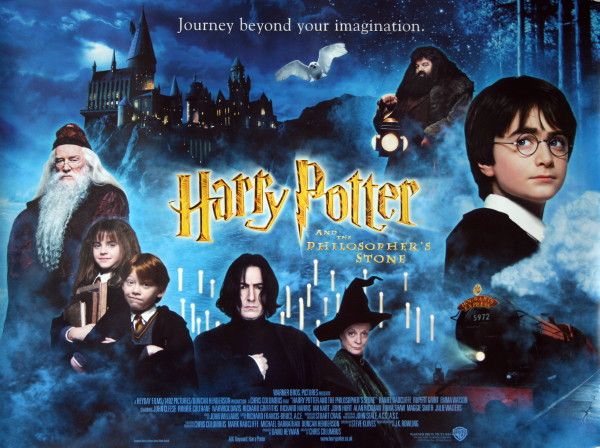 Add a little magic to your day as you embark on the journey of the boy who lived.

Follow the journey of an orphaned wizard as he enrolls into a school of witchcraft and wizardry, where he finally learns the truth about his family and himself. 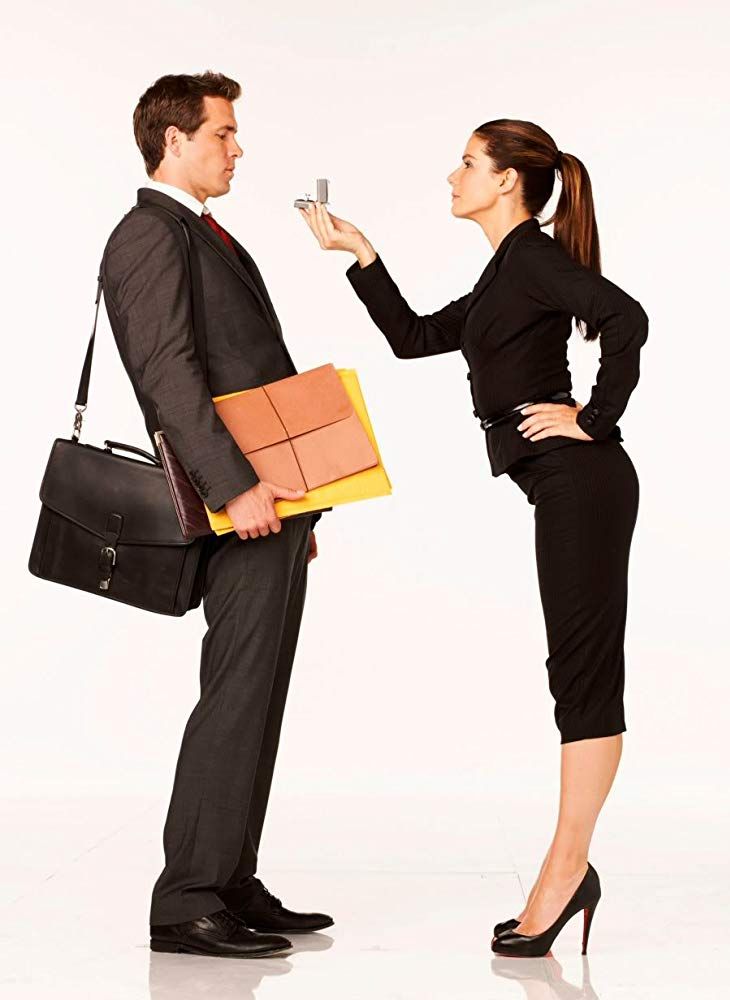 This Rom-com starring Sandra Bullock and Ryan Reynolds hits you right in the sweet spot with its tongue in cheek humour and fuzzy feelings.

Laugh at the plight of poor Andrew (Reynolds) as he is blackmailed by his boss to marry her for her to avoid deportation from the United States.

3. HOW TO TRAIN YOUR DRAGON This saga of an unlikely friendship between a Viking and a dragon will warm your heart. Toothless is a fierce and without doubt the cutest Dragon the world of animation has ever seen.

How to train your dragon is humorous, emotional, and engaging. Even if you don’t realize it, you need some Meryl Streep in your life.

A feel-good, musical romantic comedy, Mamma Mia is set in Greece and features hits by the band ABBA.

Sophie, played by Amanda Seyfried, the daughter of Donna Sheridan (Streep) is a bride-to-be, who, in a bid to find her real father, wreaks havoc in her mother’s otherwise predictable life. 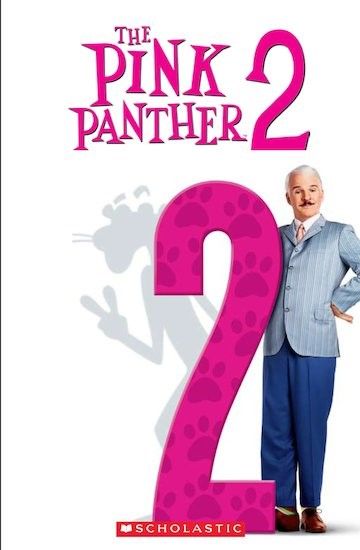 Even though the movie was not exactly well-received, you should watch it for Steve Martin who tickles your funny bone as Inspector Jacques Clouseau. 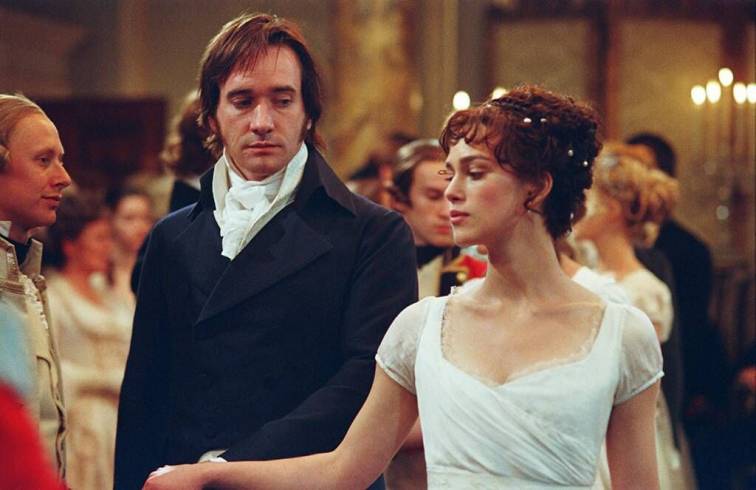 Based on Jane Austin’s classic novel of the same name, Pride and Prejudice is a romantic movie starring Keira Knightly and Matthew Macfadyen in lead roles.

There is a heated, undeniable chemistry between Elizabeth Bennet and the rich, proud, and arrogant Mr. Darcy. Watch as Mr. Darcy reluctantly falls in love with a woman much beneath his social class. 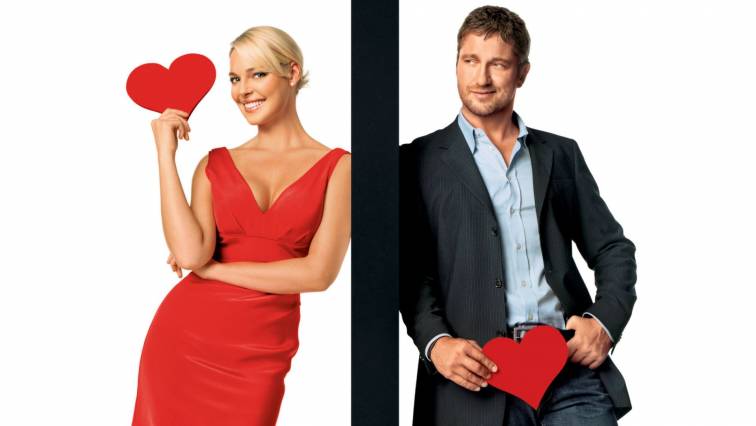 The love-hate comedy we all love to watch. Watch as banter turns into heated chemistry and eventually love when an uptight TV producer takes control of a morning show, hosted by a misogynistic man. Watch the brilliant Marlon Brando and AL Pacino in this crime film based on Mario Puzo’s novel of the same name.

Labelled as one of the most influential films of all time, predominantly in the gangster genre, The Godfather is a must-watch. 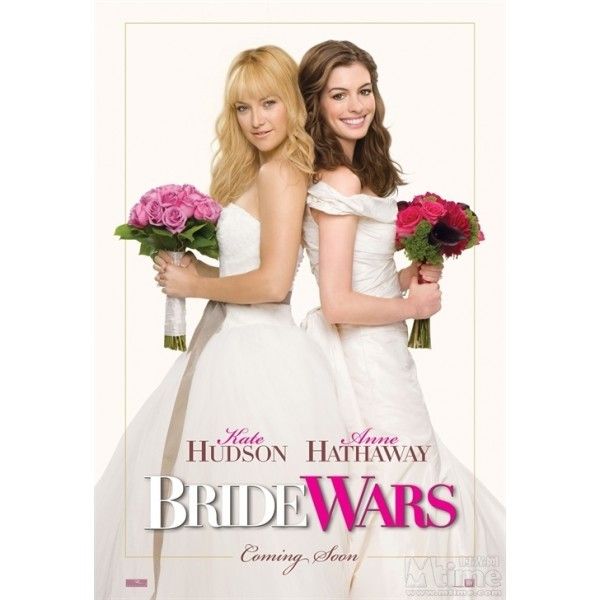 The film stars the magnificent Kate Hudson and her equal match Anne Hathaway as their characters turn from best friends in the whole world to foes who engage is a weird battle to make the life of the other miserable.

A conflict arises when their weddings get scheduled on the same day. 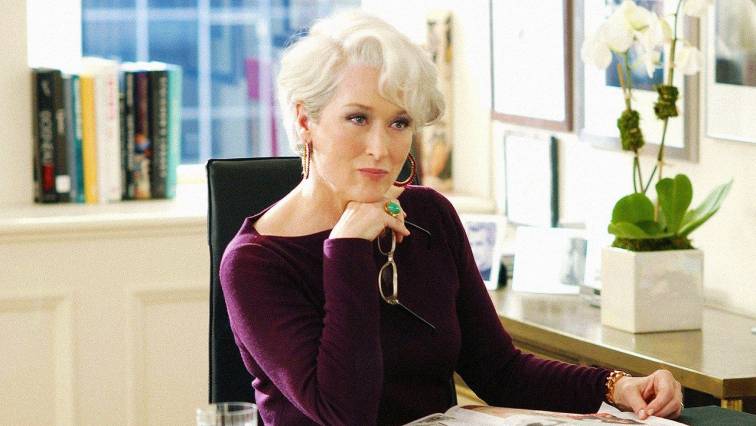 In her performance as Miranda Priestly, Meryl Streep inspires both terror and fascination. Also starring Anne Hathaway and Emily Blunt, the movie is a perfect getaway on a rainy day.

The story revolves around a recent graduate who lands a job as the assistant of a demanding and rather intimidating editor in chief of a fashion magazine.