Best movie lines ever brought to you by Hollywood

he right way to truly appreciate a good film is to quote its lines to unsuspecting people and if they don’t get it, you can just say “What a dump” (Beyond the forest, 1949) and walk away.

Forrest Gump’s mother always said, “Life was like a box of chocolates; you never know what you’re gonna get”. Just like the list below. We have compiled a list of 10 iconic Hollywood movie dialogues, read on to find out if your favourite made the cut. Anyone who has watched the 1939 movie, Gone with the Winds has most likely quoted this line. There is a different level of sass that comes with this dialogue. The conviction with which Marlon Brando said this dialogue in The Godfather (1972) was enthralling. He made this line historical.

Just for some random trivia, this line made it into all three Godfather movies. Andy Dufresne, played by Tim Robbins said this line in The Shawshank Redemption (1994). The movie is about two imprisoned men who bond and together find eventual redemption through acts of common decency. 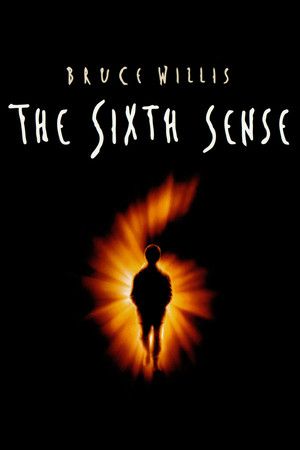 Released in 1999, The Sixth Sense was a mega-hit. The movie is about a boy who can communicate with spirits and seeks the help of a child psychologist played by Bruce Willis.

If you haven’t watched the movie yet….Bruce Willis was the ghost! This line was not written into the original script of The Shining (1980). It was completely improvised by Jack Nicholson who was only supposed to break down the door, but he decided to say this in an incredibly creepy manner and voila! It made the final cut of the movie.

6. “Our lives are defined by opportunities, even the ones we miss.” Brad Pitt said this line in The Curious Case of Benjamin Button (2008). This line makes you really think, doesn’t it?

7. “Oh yes, the past can hurt. But you can either run from it or learn from it” The enlightened Rafiki says this memorable line in The Lion King. He dropped some heavy knowledge on kids who found fart jokes funny. To include all iconic lines from Hollywood movies to ever grace our screens would have made this list longer than Xavier Herbert’s “Poor Fellow my Country”.