A Trip Down Memory Lane

otstar is to blame for all the nostalgia in this post.

Shararat started streaming on the app recently, and to say people were happy is an understatement. This happiness soon gave away to childhood nostalgia and the desire to watch their favourite shows materialized in the comment section.

There was a time when Indian Television Shows didn’t incite the images of naagins and scheming saas-bahus.

Fresh, well-written, and witty. This show narrated the Indian class divide with so much humour and panache, courtesy of Maya Sarabhai. The title track takes me back to a little me glued to the television screen. The sweet coming of age story of a young boy Jay which focusses on his relationship with friends and family, including his imaginary friend Gautam. Starring Milind the gorgeous Soman, this show opened up the sci-fi genre for Indian TV sets. Looking back now, the special effects may seem eh! But they were pretty good back then considering industry standards. Also, this explains the production cost of the show, which was almost thrice the average TV show budget. 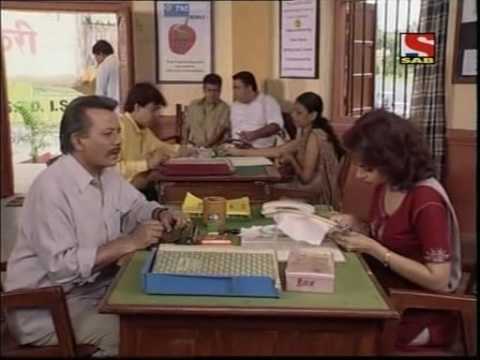 This show focusses on Mussadilal, as he faces the daily lethargy and red-tape that goes on in a government office. You cannot help but laugh at his plight as he deals with the infamous Indian bureaucracy. 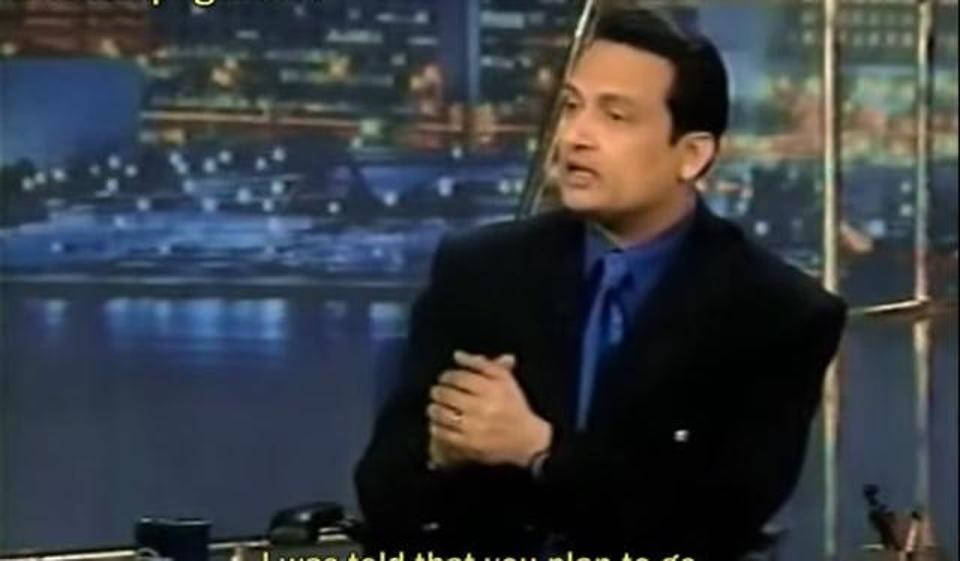 A late-night talk show hosted by Shekhar Suman, Movers, and Shakers included interviews, comedy routines, and performances with celebrity guests. Seems like a distant reality when Shekhar Suman was a staple TV face, who never failed to entertain. 2 single parents, three kids each, forced to share one house. The weird competition between the two families led to some seriously hilarious situations. Circled around a unique idea, the script was well-written and fresh. Secretly harbouring a ridiculous wish as I put the “magic pencil” cap on my regular natraj, I had the audacity of being upset when my shabby drawing of a puppy didn’t come alive.

The show is about a boy Sanju, who comes in contact with a magic pencil that brings every drawing to life. 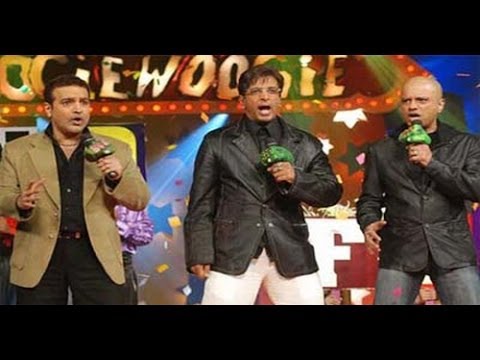 The ORIGINAL dance reality show. The shows today don’t hold a candle to Boogie Woogie. Featuring Javed Jaffrey, Ravi Behl, and Naved Jaffrey, the show was entertaining and garnered much love and popularity in its time. The show revolves around a quarreling pair of saas-bahu. The dominating mother-in-law finds an equal match in her daughter-in-law. They are not your regular pair of saas and bahu. While they fight and struggle with each other, there is an underlying love and respect. The show was based on a bunch of 12th graders as they deal with life. Hip Hip Hurray focuses on issues common to all teenagers in a light-hearted manner. This show gave us a peep into what life would be like a high- schooler. This show was popular for more reasons than Rajeev Khadelwal. Left Right Left revolved around the lives of six confused cadets, hailing from different backgrounds as they come together as students at the Academy. 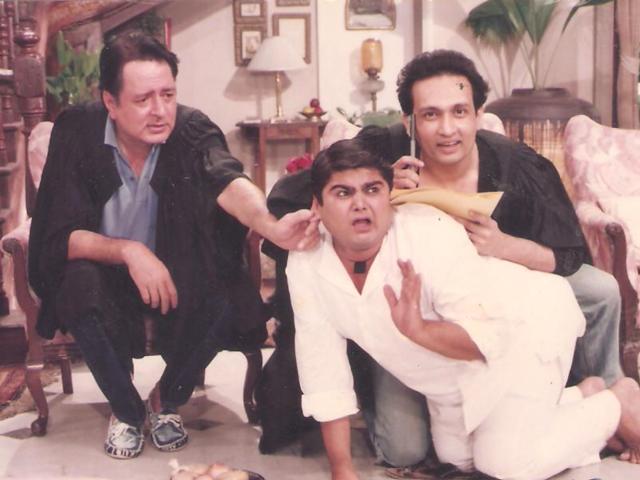 A classic today, Dekh Bhai Dekh has become a fondly remembered show. Navin Nischol, Shekhar Suman, Farida Jalal, and everyone else in the cast were memorable in their performance. The show revolves around the Diwan family, who live in their ancestral home in the suburbs of Mumbai.