4 people who should have kept mum

t is right what they say, “Be careful with your words, once spoken, they cannot be taken back”. While we all are guilty of the occasional blabbering to our spouses, siblings, or friends, there are some people who blabbed at the wrong time, in the wrong place.

Unfortunately, our brains don’t always catch on with our running mouths; and by the time they do, the damage is already done.

Here are 4 people who should have kept quiet. 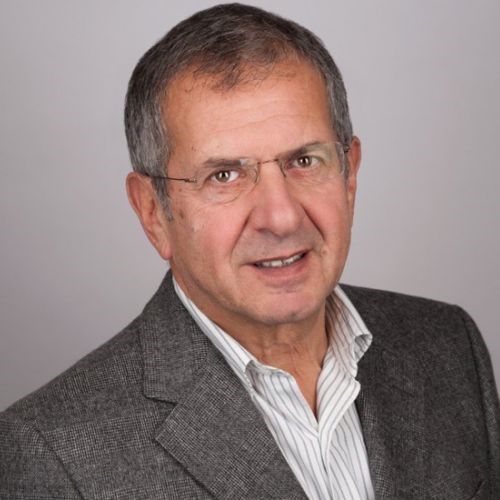 Mr. Ratner is a British businessman who was the brains behind a very successful chain of jewellery stores having an annual sales of over £1 billion.

The shops were immensely popular with the public, that is, before he made a speech addressing a conference of the Institute of Directors in 1991. Gerald Ratner was incredibly successful, so naturally, business executives wanted to know his secret.

Ratner not only handed them his secret to success, but he also helped them have one less competitor by generously taking himself out.

He started out his infamous speech conventionally by talking about quality, choice, and aspiration. All was going well until he decided to “make a joke”.

His speech was met by a bombardment of front-page stories. ‘The Sunday Times’ nicknamed him “Gerald Crapner”.

His stocks dropped by £500 million in just a few days and soon he was forced to shut down hundreds of stores, making thousands of people unemployed. 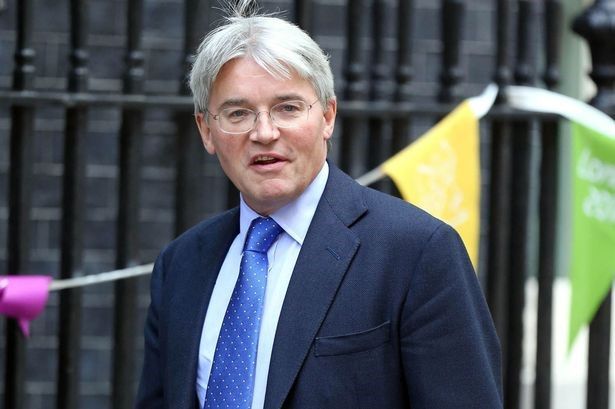 Andrew was a senior member of the British government in 2012. One fine day, while riding his bicycle through the gates of Downing Street he was told by the policeman guarding the gates to dismount and walk the bike through the gates according to standard procedure.

He took offence and told off the policeman who was just doing his job. The following morning, a national newspaper reported the whole incident, quoting Mitchell’s response to the office as “Best you learn your f—king place—you don’t run this f—king government—you’re f—king plebs.”

This caused public outrage. People felt that the word “pleb” expressed class snobbery. The whole event has come to be known as “Plebgate”.

Andrew Mitchell a cause de scandal was forced to resign from the cabinet. 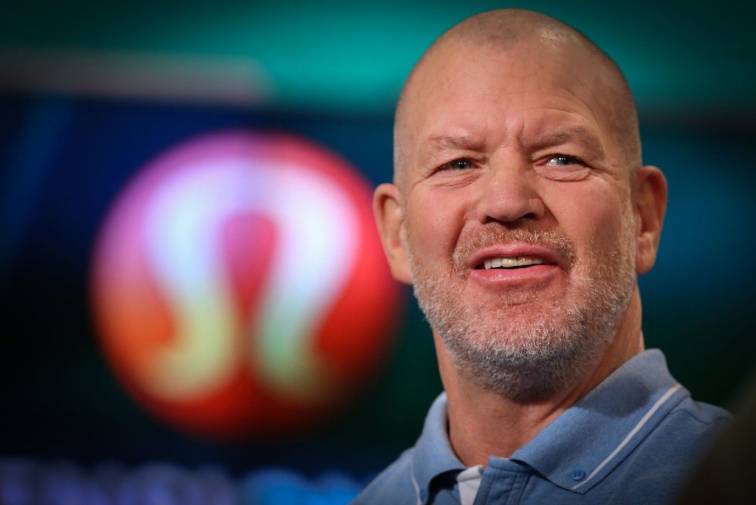 Wilson is the founder of Lululemon Athletica Inc., a company selling yoga gear.

Wilson is known to have some weird ideas about birth control pills and smoking leading to higher divorce rates. In a 2009 blog post he wrote, “"Women's lives changed immediately [after the pill]. ... Men did not know how to relate to the new female. Thus came the era of divorces”.

Later, in an interview in 2013, he explained that the reason the company’s yoga pants “pilled” was not because of low quality, but because some of his customers were too fat for them.

The company as it is was facing increased competition and his comments just made the situation worse. In 2013, Chip resigned from the chairmanship of the company. Jefferies is an American businessman, who successfully re-established the clothing company, Abercrombie and Fitch. In 2006 he had given an interview to ‘Salon’ which went unnoticed at that time.

Just to give the reader a clear idea, he went ahead and said that he didn’t want any “uncool kids” or “fat women”.

Following these comments. The company was forced to issue an apology. Sales fell and Mike Jefferies resigned from the company.