10 Things You Probably Didn’t Know About Being Pope

he supreme pontiff, the greatest priest, the leader of the worldwide Catholic Church, the head of state of Vatican City- the world is not unknown to these fancy titles given to the Holy Father. One of the best- known figures in the world, everyone knows the pope!

But do you know these surprising things about being pope? Read on to find out.

1. HE HAS TO BE MULTILINGUAL Thanks to Dan Brown, we know that Latin is the language of the Catholic Church. The pope must be well equipped with the language in order to conduct official business. Apart from this, being the Bishop of Rome, he is also required to be fluent in Italian.

2. HE COULD BE A TEENAGER 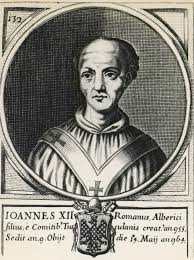 Turns out, there is no official age requirement to be the pope. The elected person must be over the age of reason, which is generally accepted to be 7 years old. The only rule being, you must be a catholic male, more precisely, a baptized catholic male. You do not even have to be a priest to be eligible.

The youngest pope to be ever elected in Vatican history is Pope John XII, who ascended to the papacy at the age of 18 years in 995. More recently, Pope Clement X, is the oldest to become Pope. He was nearly 80 when he became the supreme Pontiff in 1679.

3. HE IS THE HEAD OF HIS OWN COUNTRY Apart from being the head of over 1.2 billion Catholics, the pope is also the head of the smallest country- the sovereign city-state, Vatican City, which has a population of less than 1000.

4. HE HAS NO MATERIAL POSSESSIONS 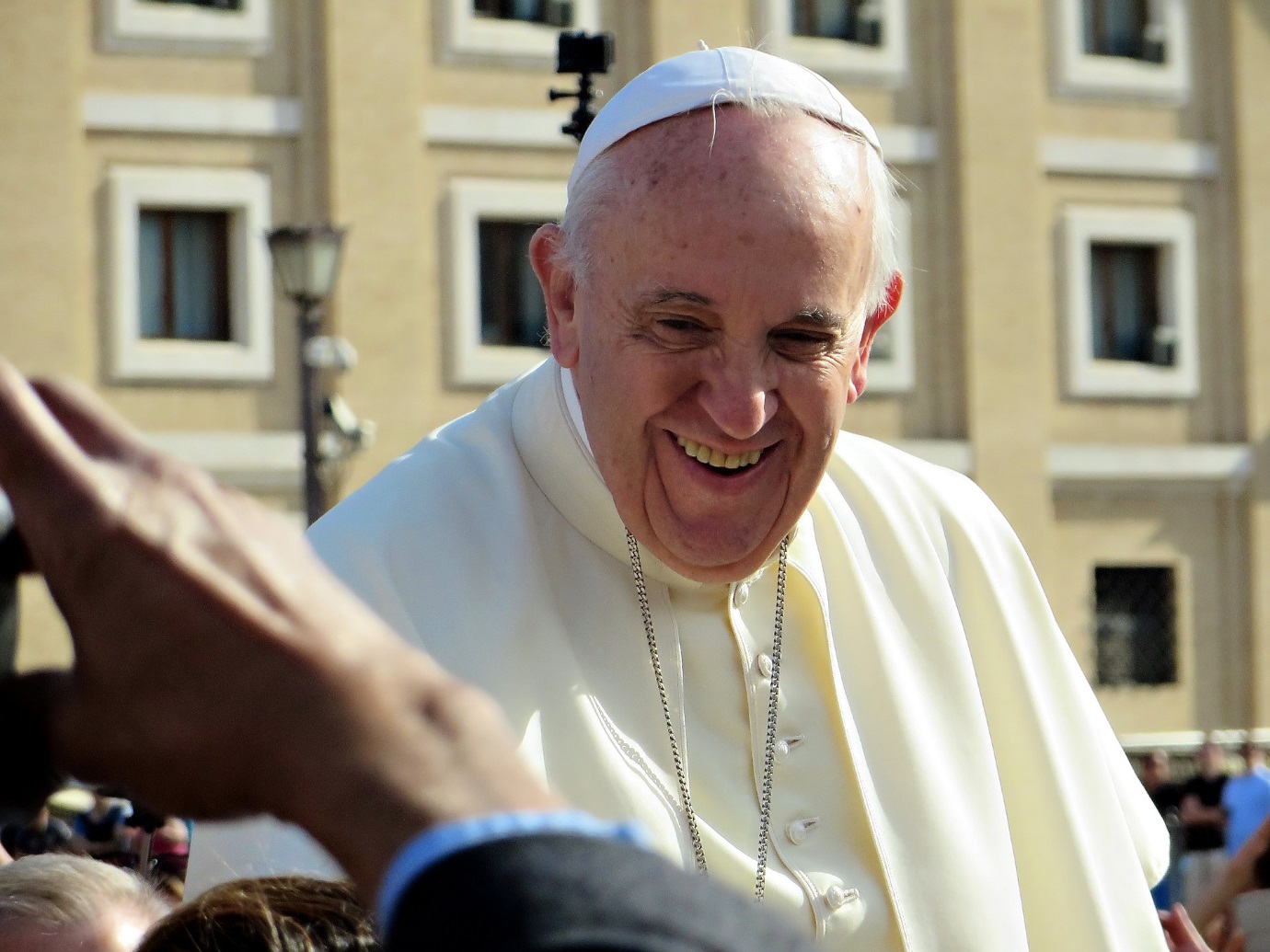 The pope doesn’t own anything. He has no possessions, although he does have custodianship of the Church’s fortune during his reign. The pope is provided with anything and everything he wants.

5. WHEN THE POPE DIES, THERE IS NO POPE

When a pope dies or abdicates, there is no committee of cardinals to take his place. There is simply no pope. This period is called sedevacante. Certain positions within the church have powers to maintain the legal aspects of the church, but the power is very limited. The seat remains vacant for the next successor to claim it, regardless of how long it takes to name the next pope.

6. THERE HAVE BEEN CORRUPT POPES IN THE PAST A legacy marred with corruption can be traced to the popes of the middles ages and the Renaissance. Pope Benedict IX for example, who reigned from 1032 to 1048, sold the papacy to his godfather.

However, the most infamous one of them all remains Pope Alexander VI, reigning from 1492 to 1503, who among many questionable practices, established new cardinal positions in exchange for money when Church funds ran low. His blatant abuses of the papacy are considered to be partly responsible for the Protestant Reformation.

7. HE HAS HIS OWN HOSPITAL 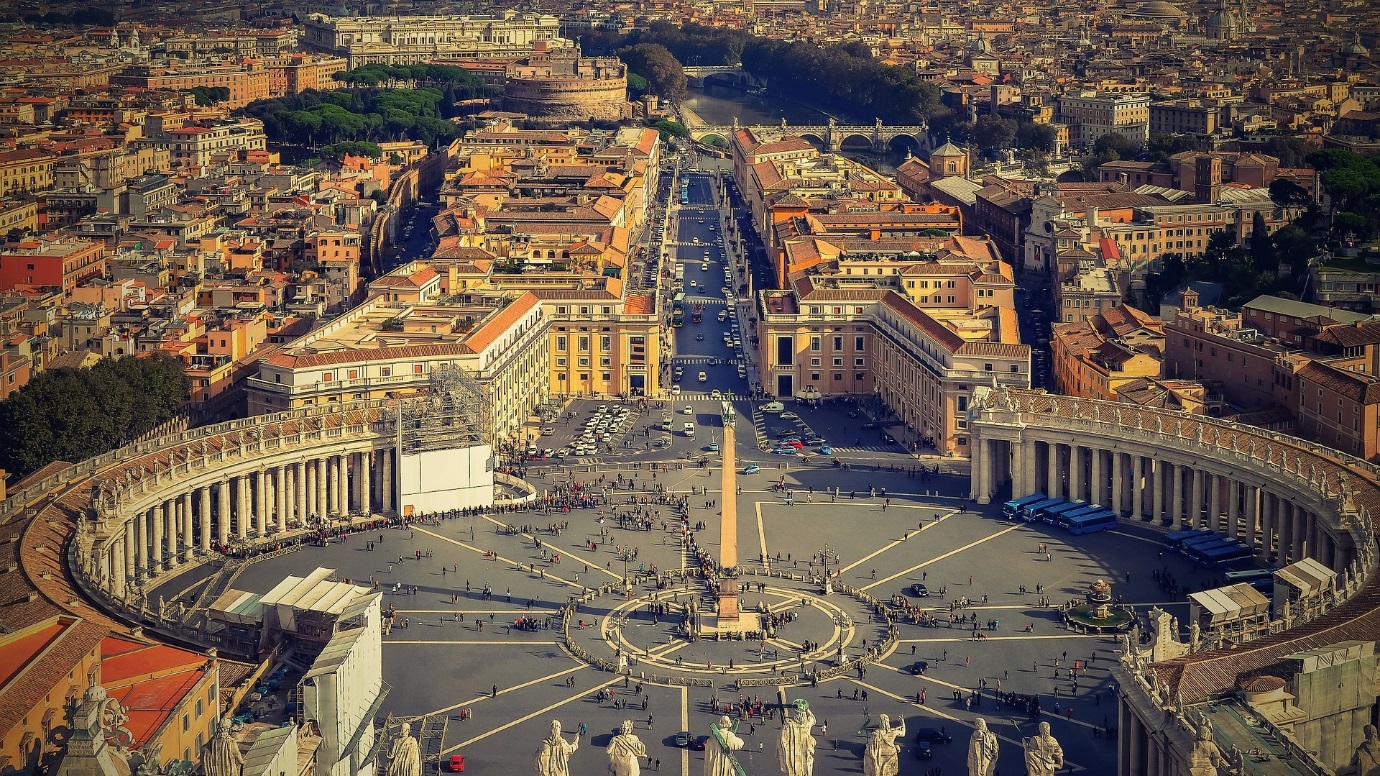 The Vatican has its own medical centre run by a Health Assistance Fund where employees must contribute 2 percent of their yearly salaries in order to be enrolled. Under the Vatican’s health plan, there is no co-pay for doctor’s visits and the only additional charge is $.75 for prescriptions, lab tests, x-rays, and ultrasounds. The Institute for Religious Works or more famously known as the Vatican Bank finances the church’s work all over the world. The pope appoints the bank head, who answers to a committee of cardinals and is ultimately accountable to the pope himself.

9. ONLY CARDINALS CAN VOTE As the rule goes, only cardinals under the age of 80 can vote. Pope John II changed the rules to allow a 50 percent majority plus one to elect the pope. This rule, however, was reversed by Pope Benedict XVI so the pope would require a two-thirds majority in order to be elected.

10. HE IS ONLY INFALLIBLE SOMETIMES The concept of papal infallibility is widely misunderstood. The supreme pontiff himself is not infallible, he is, after all, a human. He is considered to be infallible when issuing decrees about faith and morals as the head of the Catholic Church.