10 simple grammar rules you should know

10 simple grammar rules you should know

From mispronounced words to wrong commas, we have all been there and done that!

Now, English is a very funny language. Take this sentence for example

Rose rose to put rose roes on her rows of roses.

Don’t be so quick to dismiss this sentence as wrong. It is, in fact, a grammatically correct sentence that perfectly makes sense!

rose, the verb which means to get up.

roes, the fish eggs (in this case, used as fertilizer).

A woman named Rose got up to put rose-coloured fish eggs on her rows of roses.

English grammar can be super confusing; there are just so many rules and so many exceptions.

While it is difficult to entail an entire English lecture in this Blog, we can tell you a few basic rules that can spare you some embarrassing sentences on social media. 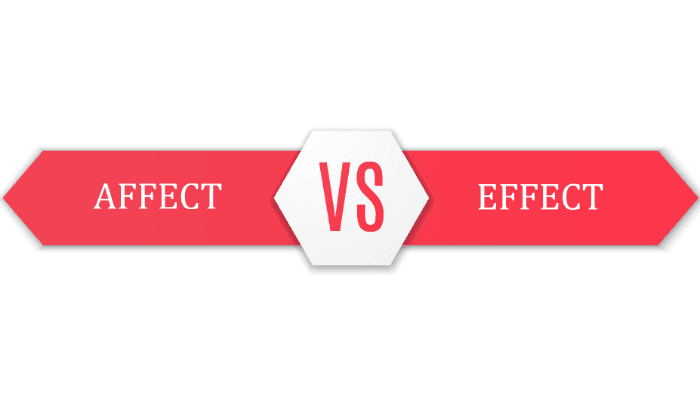 The curious case of ‘Affect vs effect’ has confused English speakers for a long time now. What you have to remember is that ‘affect’ is a verb and ‘effect’ is a noun.

The cold weather has really affected her health.

Effect: means ‘an impact or change’

The pollution in the city had a bad effect on me.

2. They’re vs There vs Their 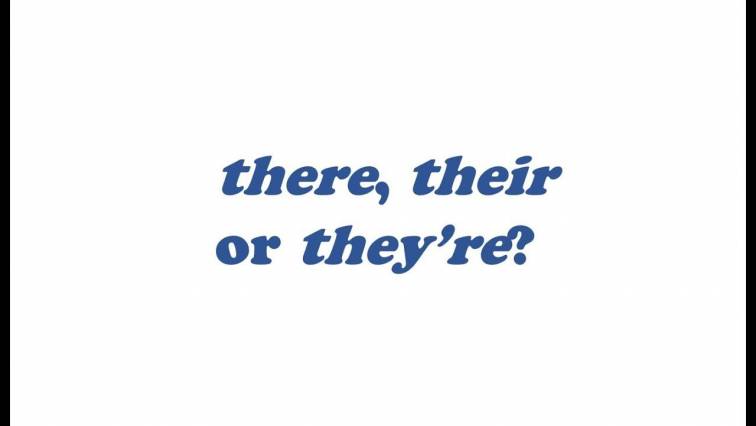 Having the same pronunciation, all three have different meanings.

They’re: is a contraction of ‘they are’ and thus, can be used in place of it.

There: is used to show where something is or denote something exists.

The cafeteria is there.

Their: is used to show possessiveness and is used before a noun. We use this word to refer to something that belongs to two or more people.

Their son is a good singer.

They’re taking their kids there.

Lose: is a verb that means ‘to fail to win, to misplace something, or to free oneself from something or someone’

Looks like they are going to lose the match.

Loose: is an adjective that means ‘not tight’.

This shirt is too loose for me. 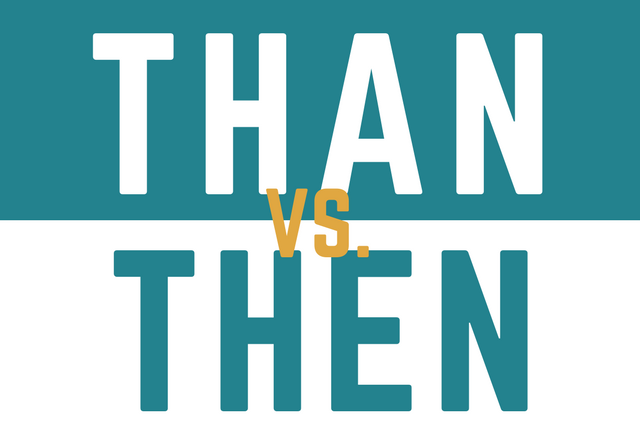 Then: is used to indicate time or to express what comes next.

She had her breakfast first, and then took a shower.

Than: is used to make comparisons between two things.

She likes bananas better than apples. 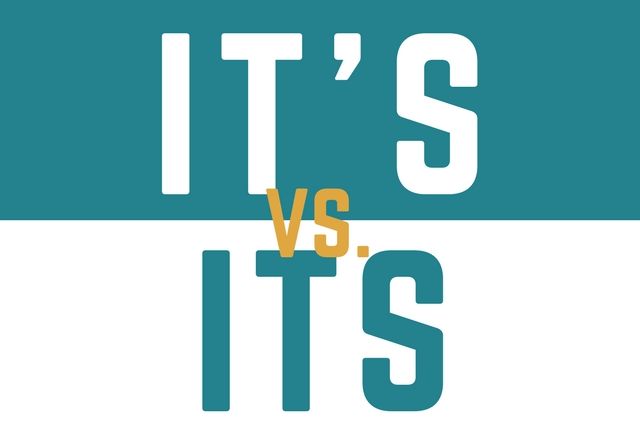 Its: is used to show possessiveness

Don’t judge a book by its cover

To: is used as a preposition and denotes an action

They are going to the mall.

Too: is an adverb and means ‘also or excessively’

Are you going too?

You already have too many clothes. 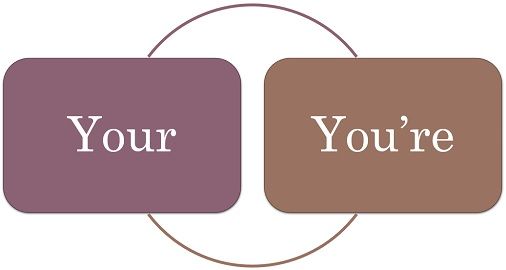 You’re: is a contraction of ‘you are’

Your: is used to show possession and to describe something as belonging to ‘you’.

Is this your car? 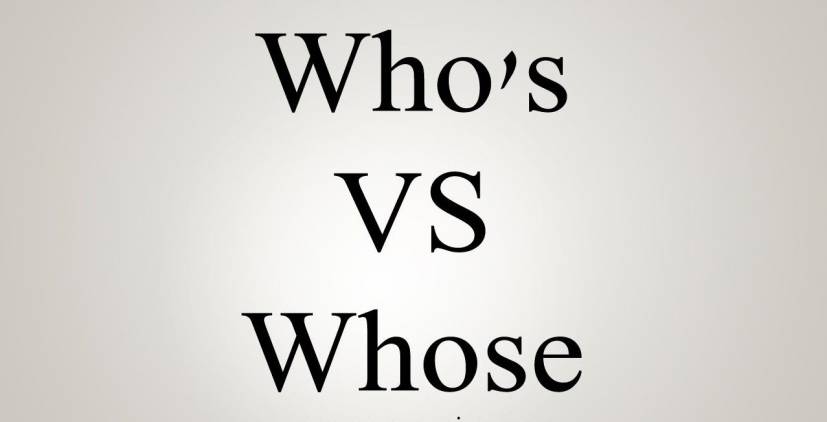 Who’s: as the apostrophe dictates, the word is a contraction of ‘who is’ or ‘who has’.

Who’s that cousin that just got married?

Whose: is the possessive form of who

Whose cousin just got married?

A lot: is a way of saying ‘many’. It is usually used informally.

There are a lot of things that need to be done.

Allot: mean to give something to someone

That parking spot was allotted to her.

Alot: News flash! Is not a word. Please stop using it. 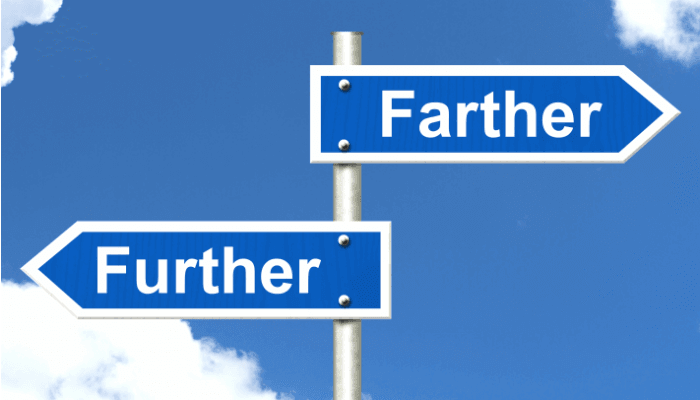 The words are often used interchangeably to describe a greater distance. However, there is a difference between the two words.

Farther: is used to describe a physical distance

They couldn’t walk any farther that day.

Further: is used to for figurative distance

The teacher gave no further clarification on the project.