What Differentiates the Culture of Mumbai from the Rest?

“Mumbai is an unexplainable feeling that can only be felt”

istorically known as Bombay, Mumbai is also known as ‘the city of dreams’ is a cultural mix of languages, food, arts, cinema, and festivals. It is almost every Indian’s dream to be able to come here and make it big in life. The inhabitants of Mumbai known as ‘Mumbaikars’ are proud of this city and label it as the city you would never want to leave once you settle in. Let us have a look at why:

It is true that a place is defined by its people. The people living here are accustomed to living a fast-paced life, traveling great distances and fulfilling their dreams of making it big. At the same time, they are friendly, simple, approachable, laborious, and witty. Mumbai is often known as the city that never sleeps and the lively people of the city ensure that they live up to this in every sense.

Mumbai being a diverse city and also one of the cities with the highest population in India naturally makes it a place where a number of festivals are celebrated with great pomp and enthusiasm. Some key festivals that are celebrated here include Ganesh Chaturthi, Navaratri, Eid, Diwali, Christmas, Durga Pooja, and MahaShivratri.

It is not a hidden fact that Mumbai is synonymous to cinema. It is the place where Hindi Cinema evolved. All the legendary superstars associated with the Bollywood industry, from Hema Malini, Amitabh Bachchan to Shahrukh Khan and Deepika Padukone all stay in Mumbai.

Since Mumbai is home to numerous people coming from different cultures, the languages commonly spoken here include Hindi, Urdu, and English. Marathi is the mother-tongue of all the local Maharashtrians who have been born and brought up here. Now if this is not what makes this city stand apart from the rest, then, I don’t know what is.

#5. Drumrolls in the Tummy Being home to a diverse set of people, the city has also adopted and evolved its cuisine. It has always been famous for its street food including vada pav, modak, batata rassa, dabeli, puchka, dahipuri, sevpuri, missal pav, and the list goes on and on. Not only this, but you will also find the yummiest North Indian dishes, South Indian food, European & Asian cuisines making you feel like home.

#6. It is Always About the Vibe

Mumbai is a very warm and accepting place mainly due to its people. You never feel as though you do not belong here. You get a very friendly vibe in general as if it is in the air here. It is safe even at 3 AM in the morning as the city is still bustling with people sitting by the marine drive sipping on their hot cup of tea. Mumbai is home to some beautiful beaches. You can simply go for a stroll by the Juhu beach or the Versova beach at night, go into the water, and just enjoy the peace amidst the wind. You can also sit by the marine drive or bandstand or the Powai lake with your loved ones and re-live memories or make new ones while sipping some hot cocoa. Coming to the most loved season, the monsoon and the rains are to die for. The city looks oh so beautiful! 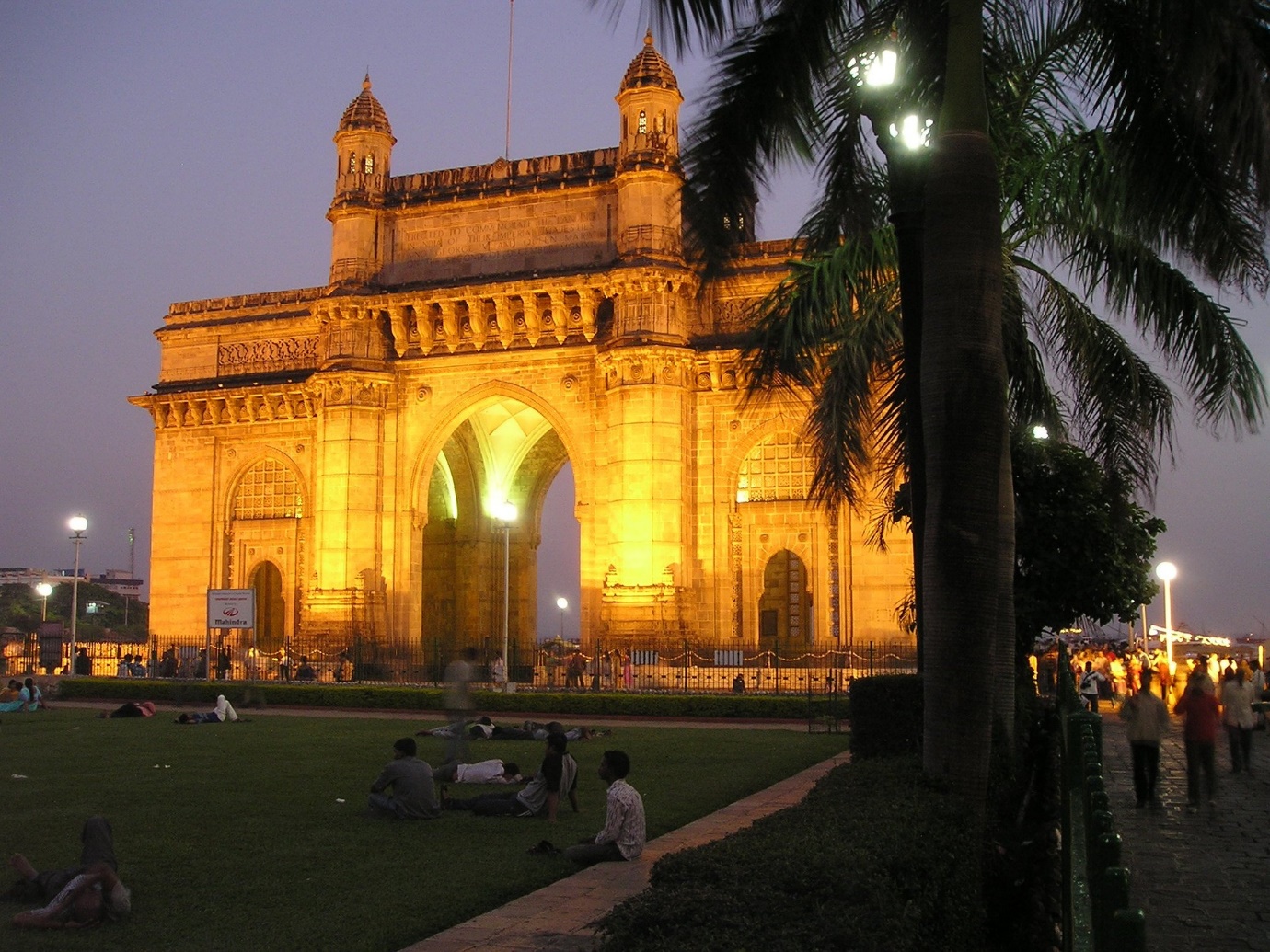 Home to the Gateway of India, Haji Ali, the Sea Link, Mahalaxmi, and Siddhi Vinayak temple and so much more, this city never fails to astonish me with its authenticity and traditions. It is a city where there is something for every age group, and the very lively nature of this place is what makes it stand out. Being from Delhi myself, it was difficult for me to live away from my parents. It has been six years now since I have been living here and this city has been nothing but home to me away from home. It is true that Mumbai is the city of dreams and sure does makes so many dreams come true for I have realized it myself.