Ways in Which Online Streaming Platforms are Making Our Lives Comfortable

n today’s date, I spend more time on my laptop than I have ever spent on my television; don’t really know if that’s a good thing or a bad one. With Amazon Prime and Netflix creating a buzz in the social media world, a number of other channels have been launched with a lot better content than I ever got on the other cable TV channels. We do not realise this now, but, a shift can surely be seen from the TV watching population towards web series. The younger generation is now inspiring the older one in their families to try out the new ‘Netflix & Chill’ and other amazing online streaming channels.

Let us look at some of the reasons that are primarily responsible for web series becoming so popular these days.

1. Convenience at All Times 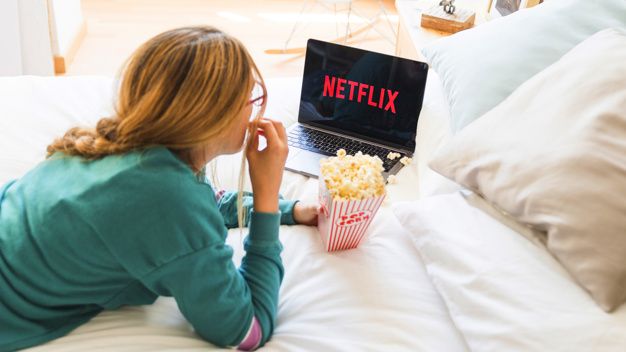 The best thing about these online streaming platforms is that it can be viewed anytime, anywhere. You can watch them while you are sitting in your bedroom while eating and drinking at ease. It is also so very convenient for you to watch whatever you want by just a click of a button.

Internet these days is no 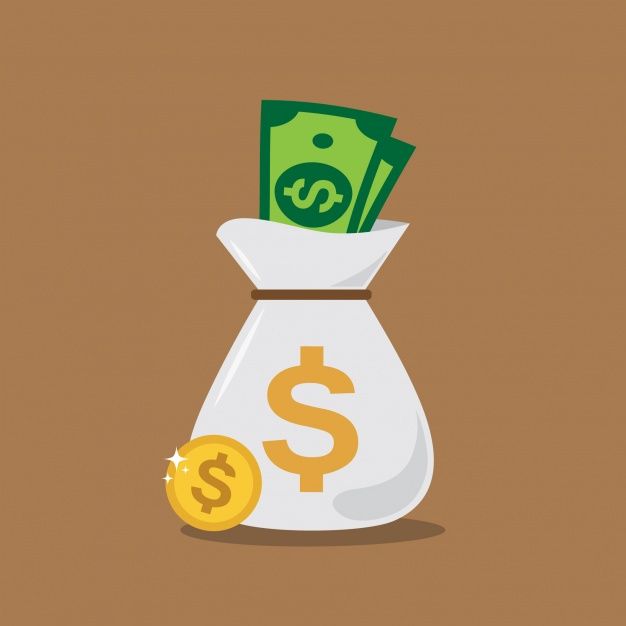 longer a luxury but has rather turned into a necessity. Almost all of us have broadband at home. So, putting in a little one-time investment such as a firestick and then being able to stream all the channels online will be cheaper than paying for the cable operator for the rest of your lives.

3. No More Time Waste in Commercials 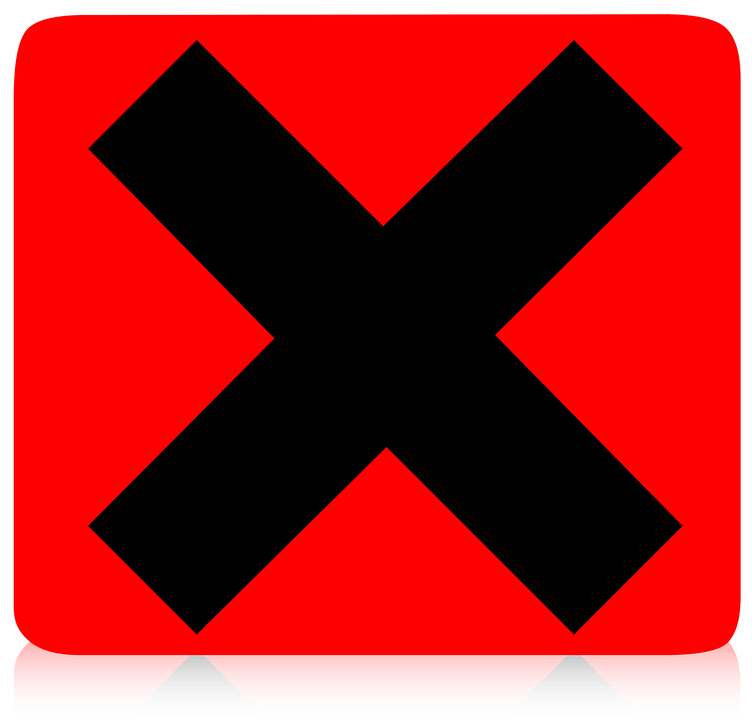 One of the worst things about watching shows on the cable is its advertisements as a result of which out of the 30 minutes for which a show is on, you are able to watch the actual content for just 15 minutes because the other 15 minutes go in ads. However, this problem has vanished in our online streaming channels which do not show any commercials and helps us utilise our time efficiently with good quality content for as much time as we are watching the show.

Another major reason for people switching to online streaming platforms is the fact that they offer a variety as there are plenty of new movies and series along with the older ones in the store. It is so hard for you to pick one because all of them are so catchy and interesting. There is a variety of shows available for you to pick from categories including action, drama, thriller, etc. So, what are you waiting for? Go ahead and stream now! 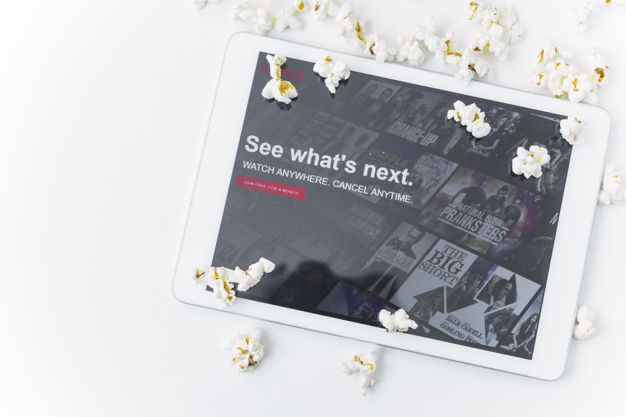 One of the prominent reasons due to which online streaming platforms have received the amount of love they have from all over the world is due to the original content that has been coming up on these channels right from Sacred Games on Netflix to Mind the Malhotras on Amazon Prime. These shows have gained so much popularity from all over the world that nobody could even imagine in the first place.

Online streaming platforms are like a boon to us. They have so much better-quality content and also gives us a chance to watch whatever we want wherever we want it. Traveling to work and have nothing to watch? Well? Load the show on the internet. With advancing technology, our lives have definitely become much simpler. All we need to do is, realise it and not let it spoil the benefits that it offers us. Time to sit back and start streaming!