A Guide to Indian Wedding Guests

eddings - a celebration of the ‘Milan of souls’, with a not- so- down- to- earth grandeur and the supreme chatter of wedding guests. The world-famous Indian Wedding immediately etches a very colourful and sparkly image to your mind…the imaginary smell of Indian food and now as fashion goes, continental food filling your nostrils.

Officially, the festivities kick-start with the first Sangeet dance rehearsal that commences weeks before the wedding. In India, we take the Sangeet ceremony very seriously. It is like an unsaid competition between the respective families of the Bride and Groom. It ends with both sides dancing away the night together on the dance floor with the blatant lie- “both were good” filling the air, followed by a silent whisper of- “we were better”.

Indian Weddings are no less than a Bollywood movie- they are just as entertaining and just as high on emotions. What makes them even more entertaining is the mix of common characters in attendance.

Not to be dramatic, but any Indian wedding is drab without them…and their quirks. 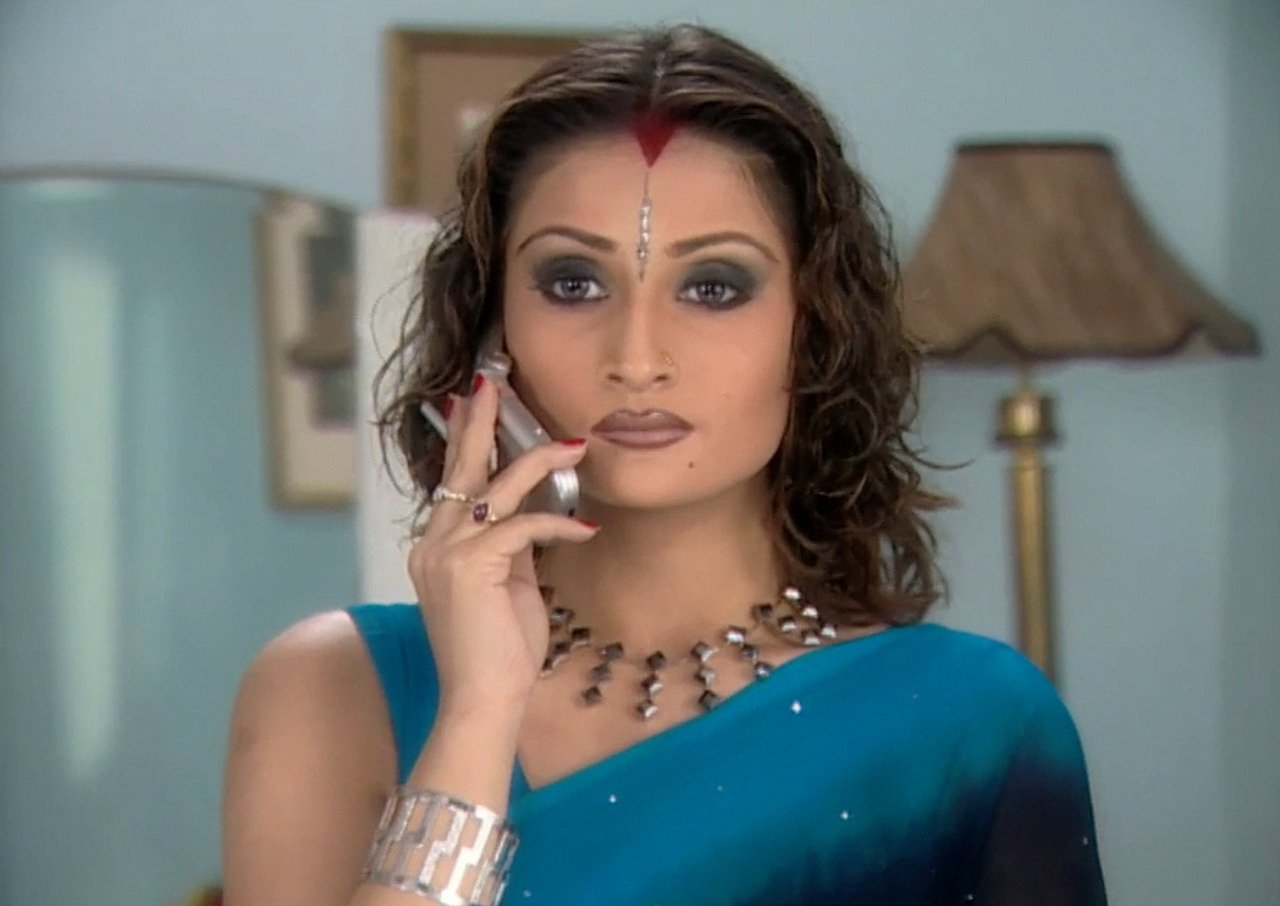 It is very easy to recognize her. She is draped in a heavily embroidered Saree with a hard to miss nose wrinkle. Nothing lives up to her expectations. The flower arrangements were better at her daughter’s wedding, so was the venue, and don’t even get her started on the food.

A number of remarks (often negative in nature) areleft behind wherever she walks. There is one such aunty at every Indian wedding. How could a wedding be complete without some force of negativity at play? To her, we smile and say, Aunty ji, Namaste!

Straight out of a Manish Malhotra catalog, Lehengas are her thang! She walks like she is in the presence of an imaginary spotlight, and rightly so! Because the moment she steps in, she has all eyes following her. 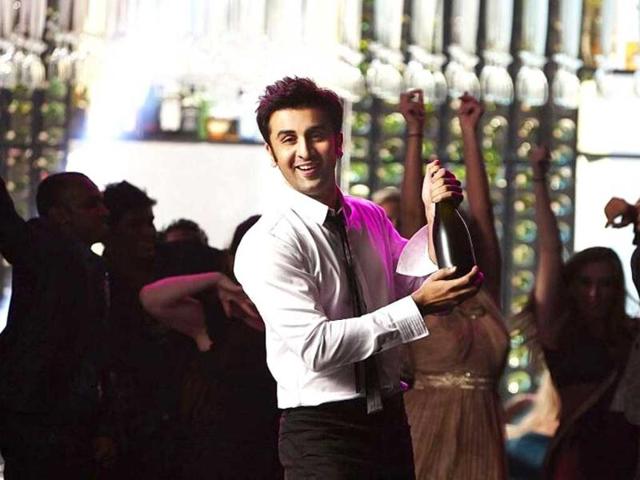 The ultimate stud, or so he thinks! The best friend of the Groom, he is the kick starter of all the drinks and dances. If you are a female guest from the bride’s side, you are likely to have friendly banter with him.

Also, he is most probably a flirt!

This person knows where all the best food is because they have tasted them all. Harmlessly, this person hangs by the food counter- the sole reason for their attendance.

Their contribution to the wedding is telling other guests what dishes not to miss out on. 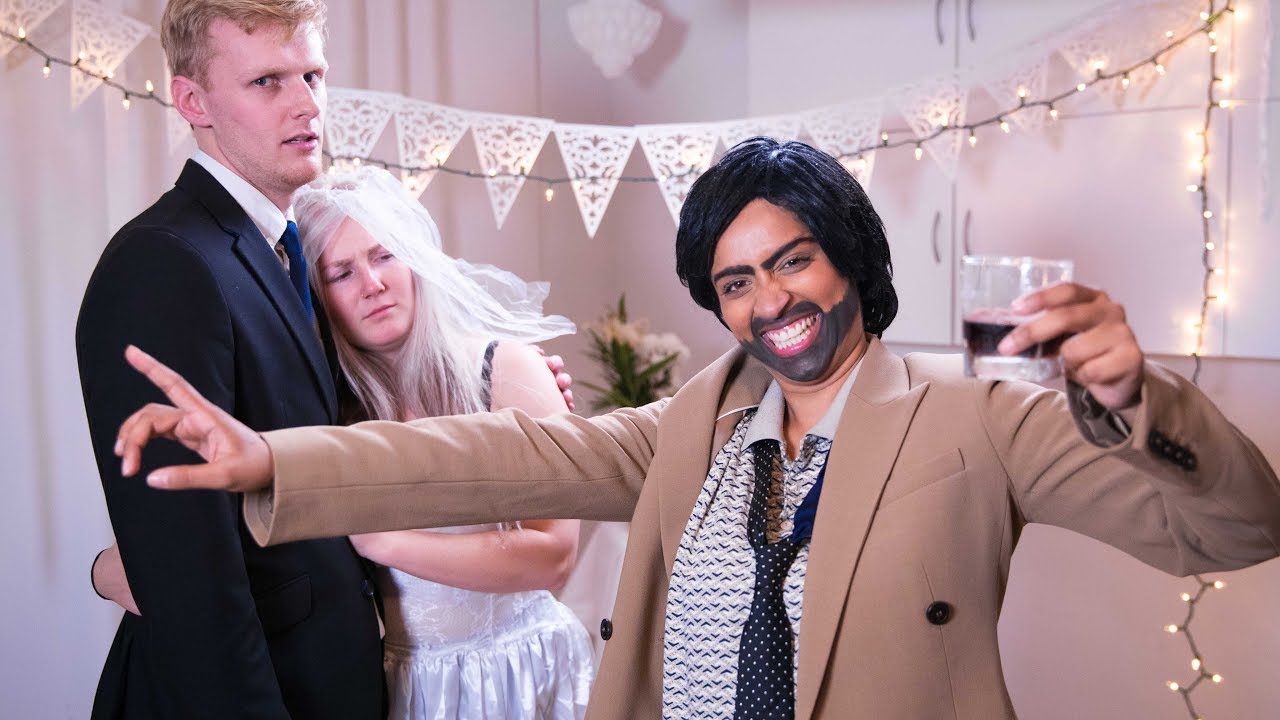 Free alcohol is his weakness. He is drawn to the bar, just like a moth to fire. He occasionally steps onto the dance floor with an exuberance that drives others at an arms distance.

All is cool until he gets a little touchy with his jhappiyans. A connoisseur of capturing your most embarrassing moments. Just when you open your mouth for some pani puri, he will be right there, ready to capture this instant for eternity. He seems to disappear at your most graceful moments, but just when you break out on the dance floor, his camera is all set to click you in the middle of your awkward dance poses.

Weddings in India are a grand affair. It is a sweet space of chaos, colours, lengthy rituals, and bizarre traditions. It is like a big party where every person is on their own weird trip.