10 Weird Laws All Over The World That Will Make You Go Whaaat?

f there is wonderment in the world, then so is there weirdness. Now, you might expect weird John, your coworker to habitually serve you with his weirdness but certainly not your government! Some things are so unbelievable that they make you plummet straight into deep thought and bewilderment, but not these following laws. They are a different kind of unbelievable…they are unbelievably stupid!

1. Kissing Someone in Indiana While Having a Mustache is Illegal 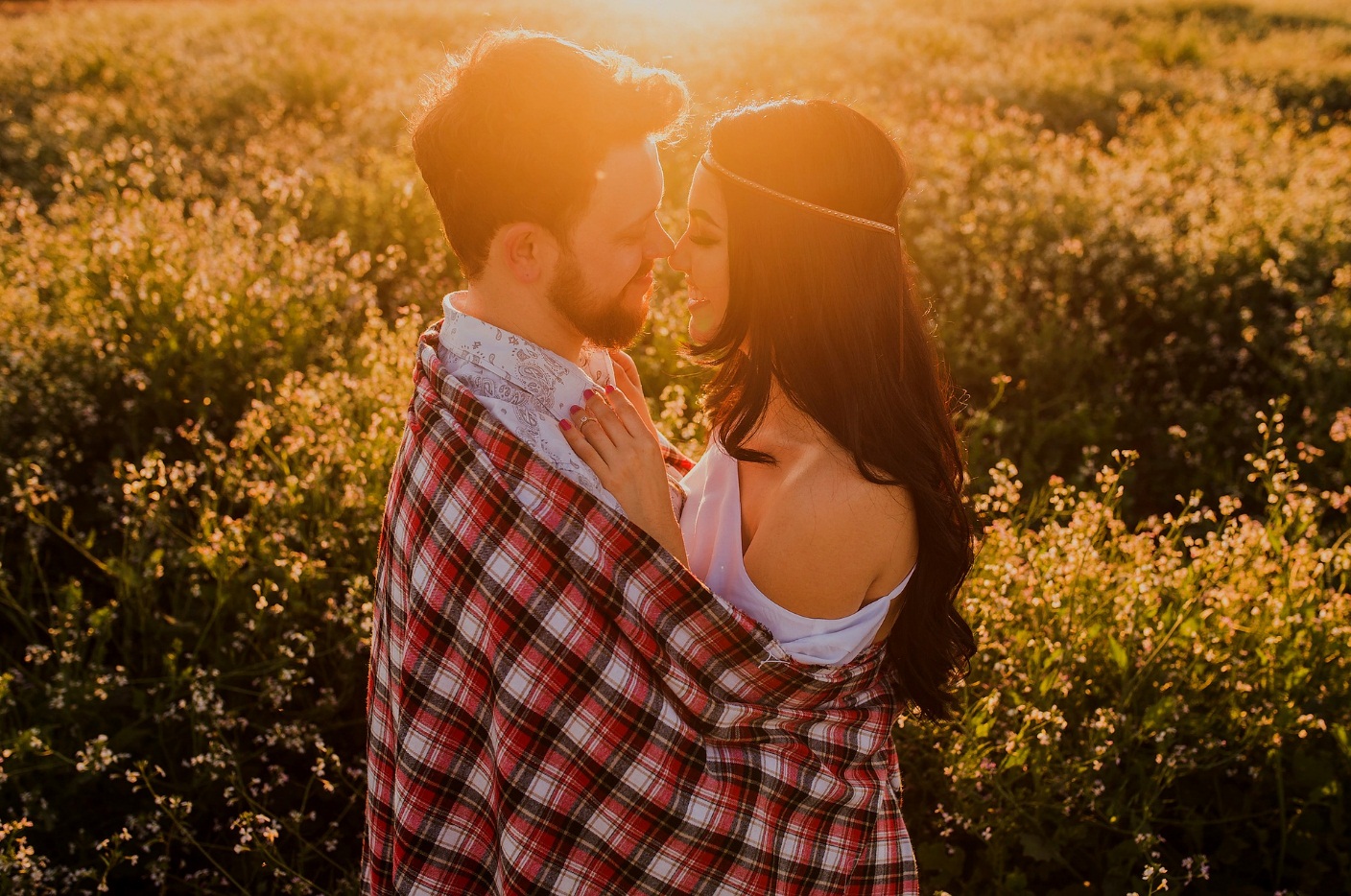 Sad news for our bearded men because as the law goes in Kentucky and Indiana, “Mustaches are illegal if the bearer has a tendency to habitually kiss other humans.” So, if you are an affectionate man with facial hair, you just might be breaking the law.

2. No “Fancy” Bike Riding in Illinois Galesburg city law strictly prohibits any “fancy biking” shenanigans. That means, riding your bike on the street with both hands removed from the handlebars, both feet removed from the pedals, or any other acrobatic mischief is illegal.

Commenting on the absurdity of the law, a Galesburg police officer says, “I suspect the trick riding ordinance came during a time or concern about bicyclist safety and perhaps crashes involving bicyclists.”

3. Dying in Sarpourenx, France is a No-No Leaving your mortal body for heavenly abode within the borders of this tiny southwestern French village is strictly prohibited. Now, unless you already own a burial plot here, you cannot die here. “Offenders will be severely punished”, the mayor declared in a 2008 decree. How he exactly plans on punishing a dead corpse has never been explained.

4. It is Illegal for a Married Woman in La Paz, Bolivia to Have More Than One Glass of Wine

You read that right! In yet another display of sexism, the law in Bolivia dictates that a woman bound in holy matrimony cannot be served more than one glass of wine when in a public establishment. To do so gives her husband justifiable grounds for divorce.

This law was put into place because women consuming more than the specified limit of alcohol are considered “morally and sexually lax”. Imagine sitting on the beach, enjoying the breathtaking serenity of the blue waters, how the beach wind fills you with a warmth. Everything is so beautiful and legal. If your hands start extending to make a cute sandcastle, stop right there! It can be illegal if you are in the town of Eraclea.

Yup! These delightful structures have been deemed obstructive, and therefore, a danger to beachgoers. That’s not all, ball and racquet games, along with collecting sea shells are banned on the beaches of Eraclea. Doing so may fetch you a fine between $30 and $300.

6. In Chicago, You Cannot Eat in a Place That is on Fire! 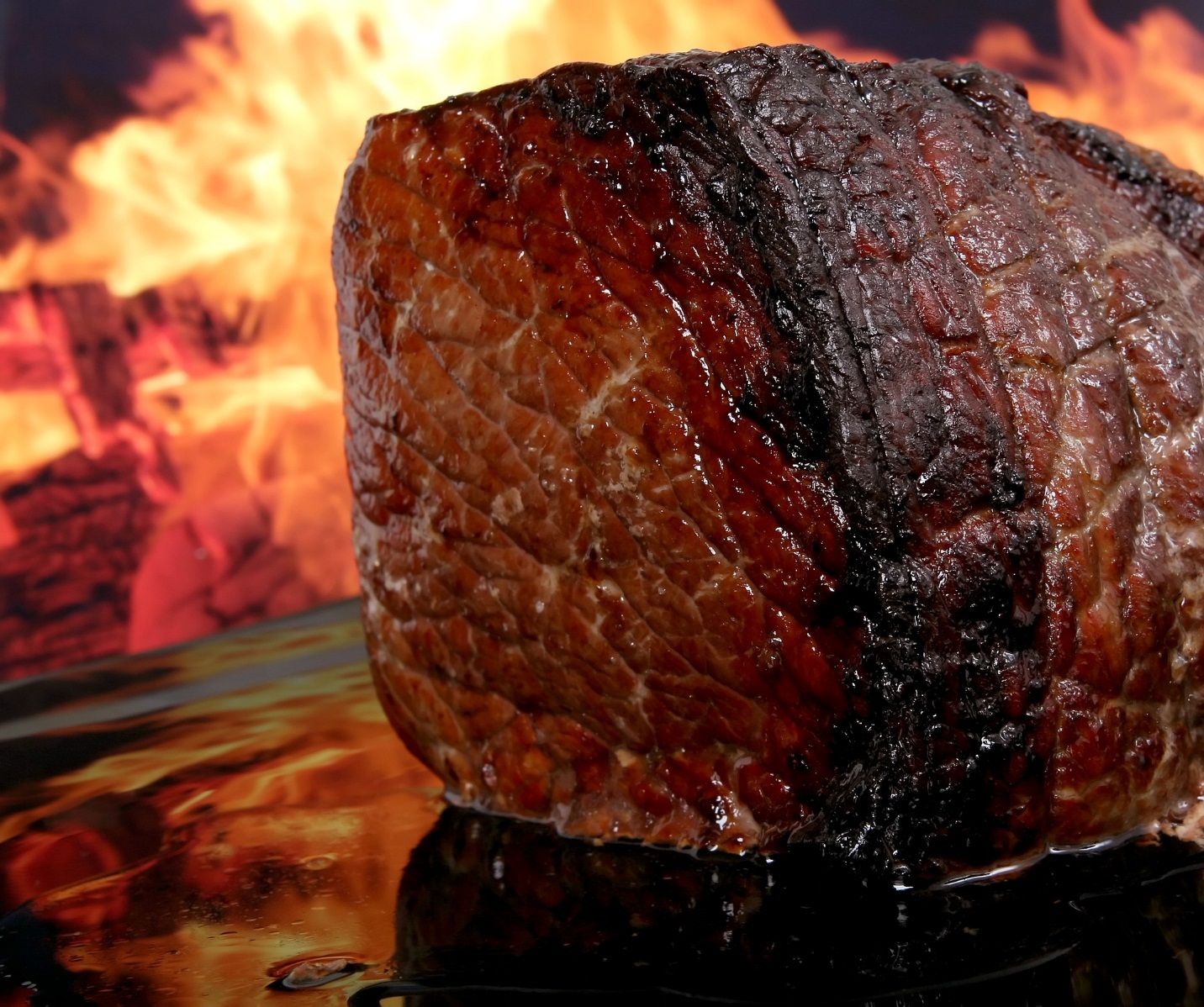 Chicago didn’t want to take any chance in case you lacked common sense. So, it went ahead and made eating in a place on fire illegal. Now, next time you are in town, be sure to grab a bite at a place that isn’t burning.

7. In Thailand, Make Sure You Have Your Underpants On There are a lot of things you can do in Thailand, leaving your room without your underwear is not one of them. There have not been any reports of imprisonment due to going commando, but why take a chance?

8. You Are Not Allowed to Make an Ugly Face at a Dog in Oklahoma Making ugly faces at a dog in Oklahoma can lead to you getting fined, or even imprisoned. Getting imprisoned for just looking at a dog can make things super awkward.

9. If You Are an Unmarried Woman in Florida, You Cannot Skydive on a Sunday Turns out, a marriage certificate is a prerequisite for being able to skydive on a Sunday in Florida. Caught committing this crime can fetch you a fine or even jail time. If you are married, by all means, jump out without worrying about the legal consequences

10. You Are Not Allowed to Teach a Dog Anything in Hartford, Connecticut That means no potty training for your doggies. They shall do as they please, any attempt of teaching them anything can make you a law breaker.